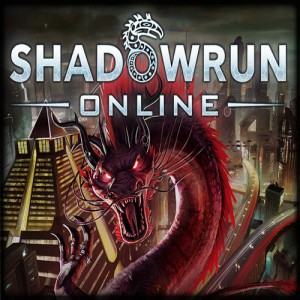 Nordic Games is teaming up with Cliffhanger Productions to release the upcoming team tactical RPG set in the Shadowrun universe. Shadowrun Online is expected to arrive on PC, MAC and Linux in the second quarter of this year.

Shadowrun Online is a digital version of the classic pen and paper cyberpunk game where runners  perform dangerous missions in a world controlled by ruthless corporations. This tactical turn based combat RPG lets the player create a team of runners in singleplayer or join his friends online.

In the 2070s of our world, dragons have  taken over and now control everything through mega corporations. This is a dark future where magic meets technology, Dungeons and Dragons meets Johnny Mnemonic or Matrix and cybernetic agents walks side by side with Elves, Dwarves, Orks and Trolls. 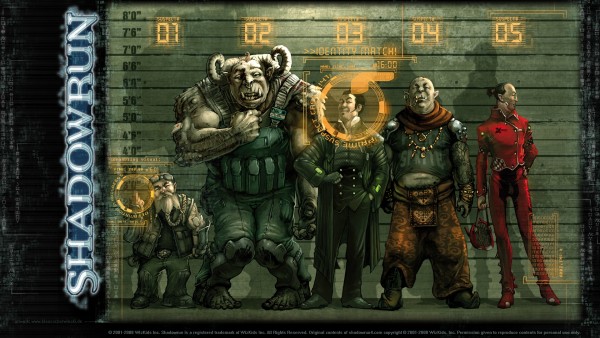 Magic has reawakened and the neon lights illuminate all kinds of strange creatures and  things. Massive corporate towers cast their oppressive shadows accross the world watching at the ants bellow. Everything and everyone is connected through the matrix. Cyberunk rebels Shadowrunners of all kinds operate at the edge of society, surviving by skill and instinct. These adventurous but expendable souls are hired for the jobs no one wants to be connected with.

In Shadowrun Online players have many class choices ranging from a spell slinging mage, cybernetic street samurai, matrix running hacker to shaman. A number of skill point groups provides the player with unique abilities and allows great build customization. Nuyen, the hard won currency of this world can be used to aquire magic and mundane gear or to change body with implants and ability improving cyber-augmentations. 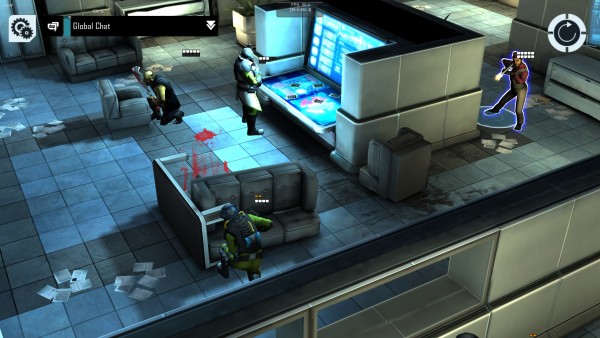 Shadowrun Online offers gripping tactical combat with over 50 different enemies from vicious gang members to combat drones and corporate mages. The level free system allows the creation of an individual Shadowrunner with over 60 different skills, unique backgrounds and five metahuman races. Being sneaky is important as one must use any cover he can find and exploit all the tricks at his disposal. This can be anything from security hacking to sending in the drones to do his dirty work. There are consequences for actions as dead team members stay dead and have to be replace by other runners. Likewise as the game is developed jointly with the tabletop RPG books the choices the players make further shape the world, both in game and in the Shadowrun universe.