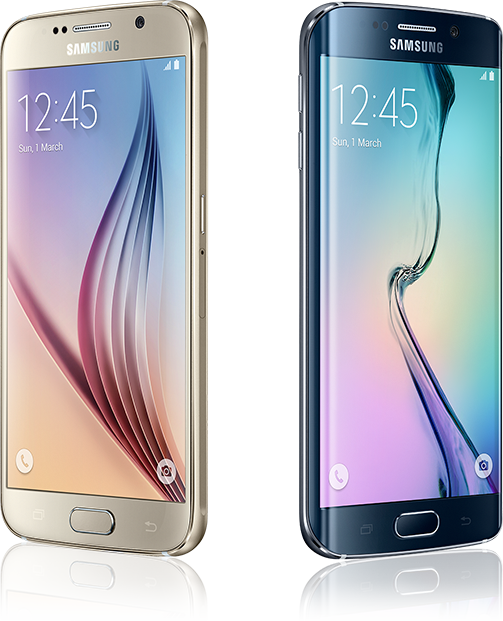 The 2015 Mobile World Congress has kicked off this week in Barcelona, and the phone announcements and releases are coming in fast. Samsung (KRX: 005930) gave the press a first peek at its flagship Samsung Galaxy S6 and Galaxy S6 Edge Sunday night in Barcelona.

Also read: Samsung’s Galaxy S6 Will Have a Problem at MWC 2015

Samsung’s flagship for the year comes with a big boost in speed and specs compared to its predecessor. The phone comes with two processors from Samsung’s Exynos line, an octa-core 2.1 Ghz SoC and a 1.5 Ghz quad-core SoC, 3 GB of RAM, a 16-megapixel screen, 32/64/128 GB of storage, a 2500 mAh battery, a 5.1-inch screen, a screen resolution of 2500 x 1440 with 577 PPI, and Android 5.0. Some of the drawbacks include not having the ability to expand onboard memory via microSD and due to the new design implemented, the battery is no longer removable on either model. 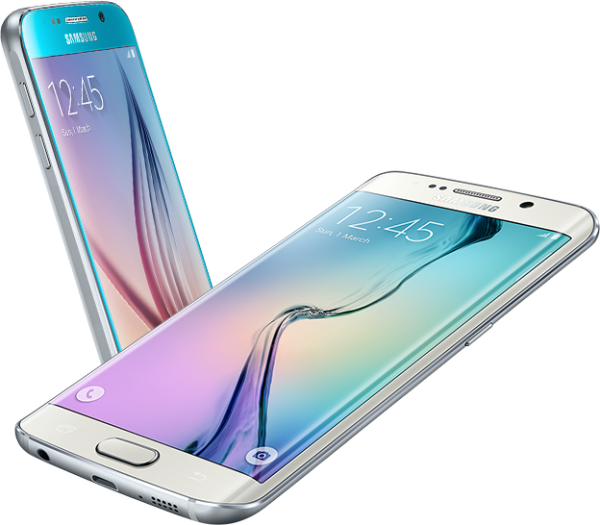 The curved screen offers the ability to see notifications and launch other applications. As you can see the Galaxy S6 Edge is an interesting exercise in industrial design, but it’s not clear how much of a benefit the curved screen will add — and if it will be worth it for the price premium it will command.

Overall Samsung has an interesting and compelling update to its Galaxy line. But the problem Samsung has, which it also had last year with the Galaxy S5, is that the incrementally updated feature set does not justify the buying a new handset. The specs simply aren’t revolutionary enough, and the pent-up demand is not there. The curved screen found in the Galaxy S6 Edge is a positive update, but time — and sales — will tell on where consumer preferences lie.