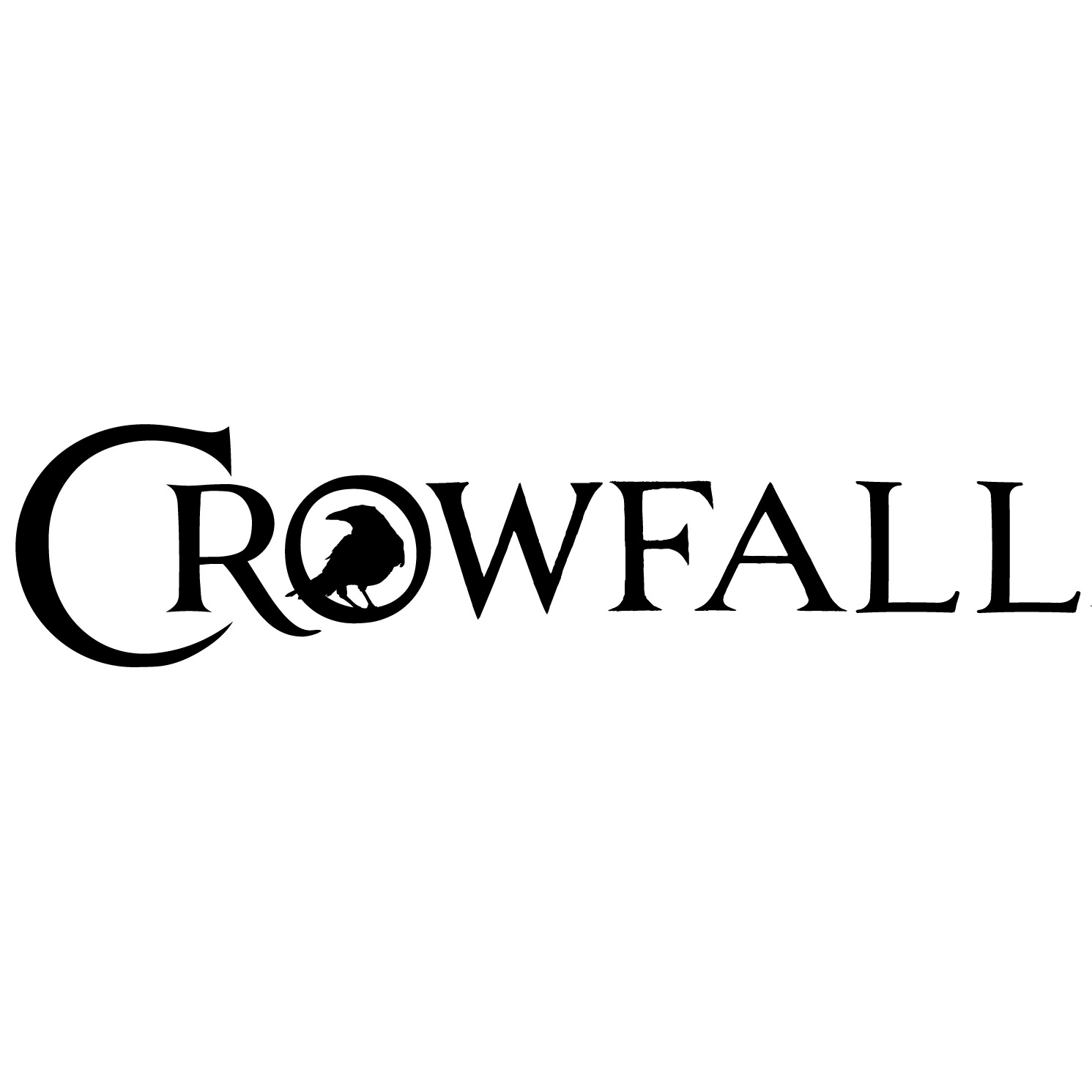 The Kickstarter Campaign for new online game Crowfall by ArtCraft Entertainment has reached its goal of gathering  $800,000. The pledged funds were amassed in mere three days since the start of the campaign. With almost a month of Kickstarter time left ArtCraft will continue to gather pledges so they can add more features.

Crowfall is hailed as a new online game genre, a Massively Multiplayer Online Throne War Simulator, a combination of Game of Thrones and EvE Online. It is a brainchild of Gordon Walton, executive producer of Ultima Online, The Sims Online, Star Wars: Galaxies and SWTOR and J. Todd Coleman, creative director of Shadowbane, Wizard101 and Pirate101. 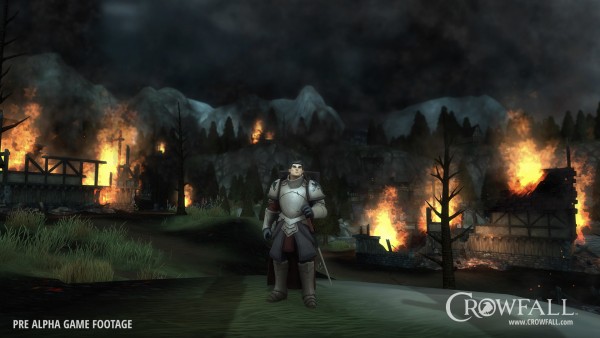 The game is a blend of classic MMO experience and a large scale Strategy game. Throne War Simulator is a unique concept that relies on three major gameplay factors; time, destruction and power.

Crowfall has an interesting gimmick where player characters, Eternal Heroes are permanent and sort of immortal while the worlds they fight in die in time.

The gods choose the best of us to be champions.

They send us to the dying worlds to fight, to collect the souls of the damned.

The mortals fear us. They see us as executioners and scavengers.

They call us crows…”

Campaign Worlds, or servers exist about three to four months depending on victory condition. Once the Campaign is over the world gets wiped but characters remain. As Spring, Summer, Fall and Winter pass a legion of undead The Hunger descends upon the world to consume it. Once a world dies the heroes return to the Eternal kingdoms. These worlds are random, unique and each features its own set of rules and limitations. 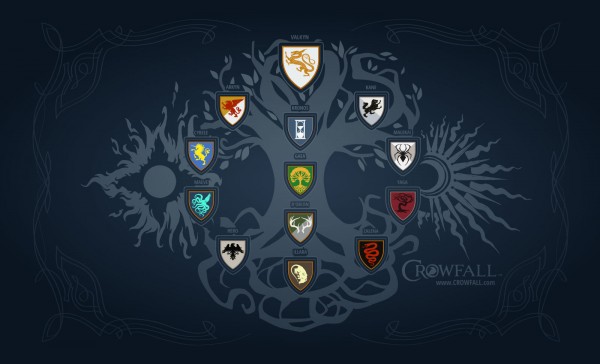 Like Minecraft, Crowfall uses a refined for of VoxelFarm technology providing a completely destructible world. The process of map creation is automated and creates all the buildings and objects itself. These can be further shaped and destroyed according to the player’s whims.

Finally the power aspect comes into play. The Crowfall universe has two types of Worlds, the Campaign Worlds and the Eternal Kingdoms. The first ones are scavenged for materials like stone, iron and wood while the second ones are barren, souless yet immortal homebases.

Players rule these worlds as benevolent kings or iron-fisted tyrants. They forge alliance, fight their enemies. Risk and betrayal are around every corner but the conquest must go on.

As the initial Kickstarter fund goal has been reached ArtCraft Entertainment can now focus on additional features that will further improve the core game like new characters, races, mounts and various forms of transportation.