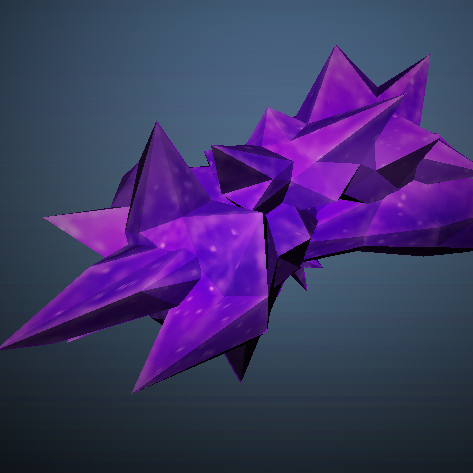 The Vilium Shards,  the first team project of Turtle Squadron, a group of six Computer Games Technology students from Portsmouth University has seen a spectacular level of support in the first few weeks of its Kickstarter campaign.

The Vilium Shards is a single player, action adventure RPG that plans to appeal to fans of combat, strong narrative, magical abilities and epic loot. Along with the classic features Turtle Squadron is bringing in some new fresh mehanics.

The game started as a study project meant to bring some industry experience to the team but has evolved thanks to the great fan support from Facebook, Twitter and Turtle Squadron’s own website. Since the launch of Kickstarter campaign support is coming from all over the world, from Tokyo to Ottawa. Financial support gathered from Kickstarter will allow the team to buy extra licences, better hardware and invest in higher quality game audio. 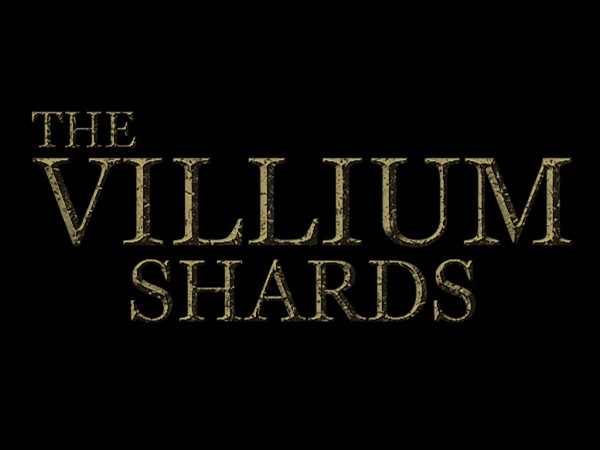 As the story goes, a meteor fell and leveled a faraway city. This has caused the death of the protagonist’s parents and spawned an army of mutated creatures. Classic Heavy Metal Loc-Nar, Warhammer Warpstone or Creepshow mutating meteor thing.

Hero finds himself in a strange world where magic has awoken and his best companion is a mysterious prosthetic arm built by his adoptive father Thilleon. This single Vilium crystal adorned contraption made of wood, brass and iron works and and feels as if it were made of muscles and bone. With a broken memory and no clear explanation from his “father” he sets on a task to uncover the cause of these strange events. 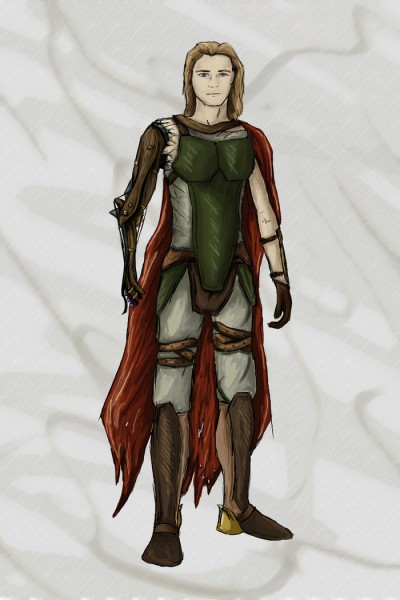 To get the bottom of this he will have to face hundreds of deadly monsters and elite bosses that lurk within the numerous generated dungeons. Along with the standard crazy equipment that comes with the genre his most powerful tool will be the Vilium Shards, fragments of the fallen meteor that grant the hero special powers. The thing is everyone wants these shards. Some for decoration, some for worship, hero to make his arm work but the most dangerous people because they know their true purpose. To reach them he will have to solve numerous tasks from political schemes and social awareness ones to slaughtering hundreds of mutants.

At this moment there are four classes planned with the possibility to add more later. These are the Sorceror, the Hunter, the Knight and the Shadow. Each of these classes will use their own unique weapons, gear and abilities gained through the power of the Vilium Shards. Leveling up will allow these abilities to morph into various elemental forms. 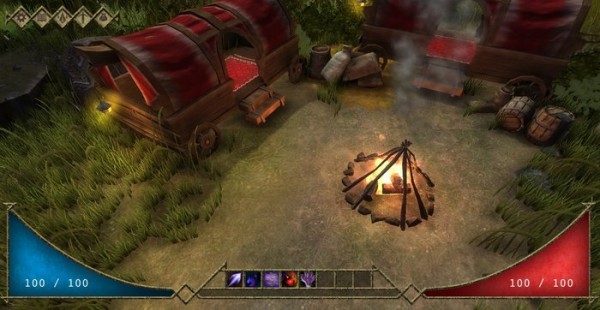 One of the interesting features planned for the game is rebuilding. On his quest the player will encounter many cave-ins, broken bridges and ruined buildings. Fixing these will be needed to progress through the story and uncover secret areas or dungeons.

Separate from the main and side quest there will be numerous dungeons to explore and loot, some designed and others randomly generated.

Turtle Squadron is determined to push this project to the finish and is relying on financial help from the community to see it through.