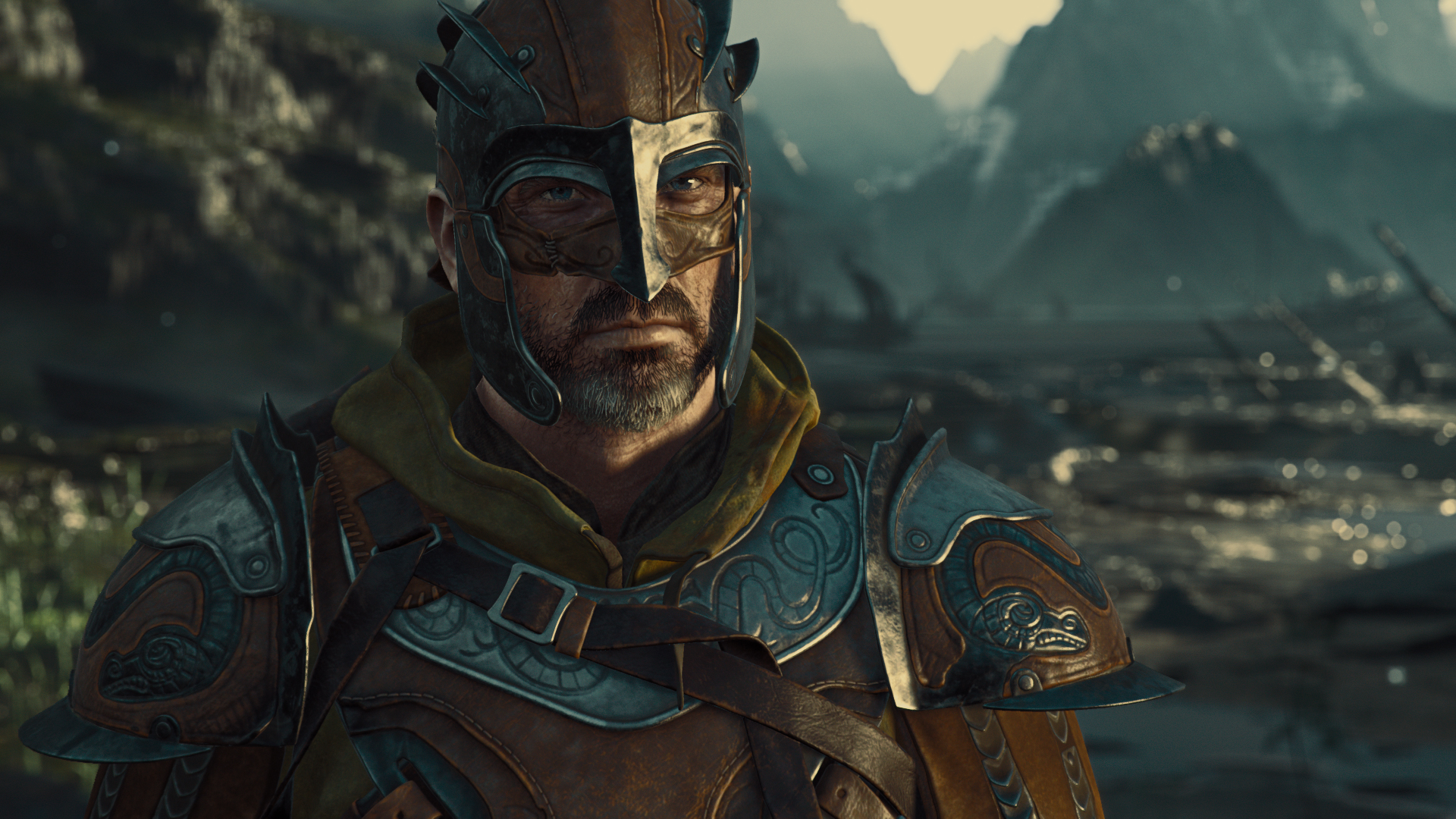 Unity 5 is now available across the globe, and for the first time ever users can download the game engine for free.

The news comes straight from this year’s Game Developers Conference (GDC 2015), where the developers showcased the brand new engine as well as revealed a new pricing structure to make Unity 5 more accessible to developers.

For starters the Unity 5 Personal Edition will be free of charge, but you won’t be able to earn royalties.

The Professional Edition is priced at $75 per month or $1500 lifetime, and comes with a license to Unity Cloud Build, a new addition that lets users “leverage the power of cloud computing”.

With Unity Cloud Build, “users can automate the creation and distribution” of their builds by “monitoring your team’s source control, and when changes are detected, it builds your project for multiple platforms in the cloud”.

Essentially it’s a tool that can automatically update and optimize projects for specific platforms without needing to be changed directly, and is tailored for convenience and ease of use across a team of developers.

To showcase Unity 5’s new capabilities, the team released The Blacksmith, a video entirely comprised of in-game footage that highlights everything from graphical fidelity, lighting and shading, physic engines, and more.

As for specifics, the footage shows off a variety of new features including, enhanced and rather eye-catching high-resolution real-time shadows renders and custom shaders for realistic hair and beard renders. 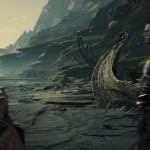 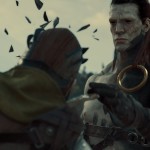 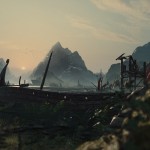 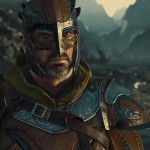 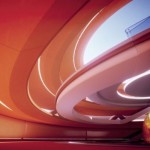 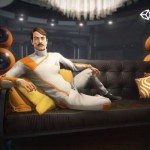 As for lighting, the video showcased the new real-time global illumination system for immersive indirect lighting, custom color-grading to make the scenes more dynamic, and a variety of customized motion blurs that create the illusion of movement in an easily recognizable way.

Below we also have a few other videos that demo Unity 5’s new capabilities, including the Architectural Visualization featurette and the Viking Village walkthrough.

Key features of Unity 5 include the following updates: