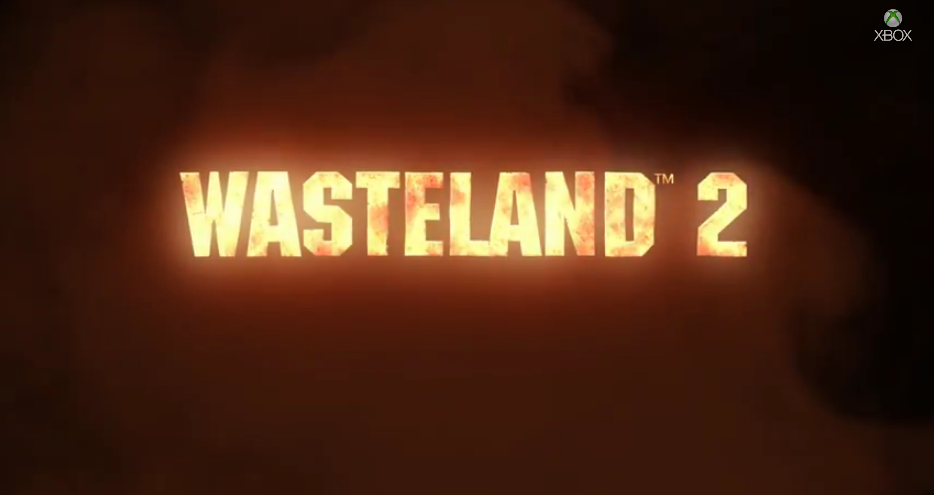 UPDATE: The remastered Wasteland 2 Game of the Year edition is also coming to the PlayStation 4, Eric Schwarz, Line Producer at inXile Entertainment announced on the PS Blog.

“Ever dreamed of being a Desert Ranger? Soon enough, that will become a reality. We’re excited to announce we’re bringing our crowdfunded RPG Wasteland 2 to PS4, after an award-winning debut on PC.

“With Wasteland 2 Game of the Year Edition, we’re eager to open up the wastes to an even bigger crowd, along with tons of enhancements and improvements.”

Original story is as follows:

The news came as part of Microsoft’s recent announcement of new ID@Xbox games at this year’s Games Developer Conference (GDC 2015), and the new Wasteland 2 Game of the Year Edition is built in the new Unity 5 engine with a host of new graphical overhauls for a nice graphical boost.

Other touch ups to Wasteland 2 include a bevy of enhancements like a new perk system, new voice acting for “all major speaking parts”, a brand new precision strike system, updated character models for all party members, and more.

The reveal promises at least 80+ hours of gameplay with a total of 7 squad members to recruit, and players will be able to meet more than 300+ characters to meet along the way. 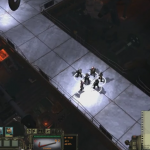 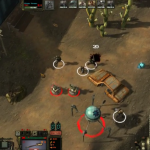 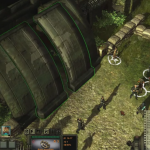 “With Wasteland 2, the impressive lineage of the series has been preserved but modernized for the fans of today. Immerse yourself in tactical turn-based combat, RPG-style character advancement and customization, and deep choices that affect the narrative and memorable cast of characters.”

Microsoft and inXile Entertainment don’t have a pinpointed release date yet, so for now Wasteland 2 is just “coming soon” to the Xbox One.

I wonder if the game will come with their trademark physical cloth maps?

Below we have a list of the other ID@Xbox games announced at GDC 2015: