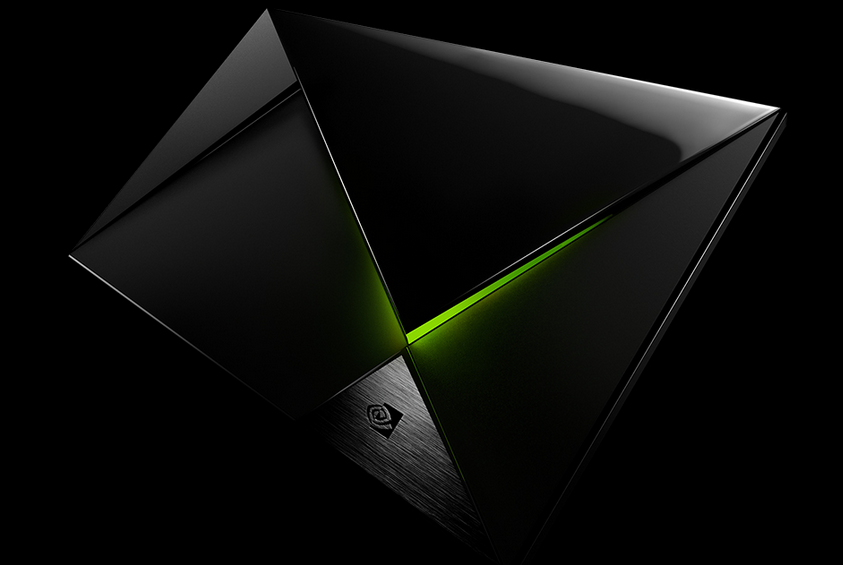 Set in a sleek and angular form, the Nvidia Shield console takes aim at the consumer’s living room space by providing 4K-ready TV streaming as well as high-performance gaming. Essentially it aims to marry the best of both worlds with 4K HD video and “PC-like” game performance all at a reasonable cost.

While the new box does multimedia streaming, Nvidia makes it clear that it’s primarily aimed at gamers. 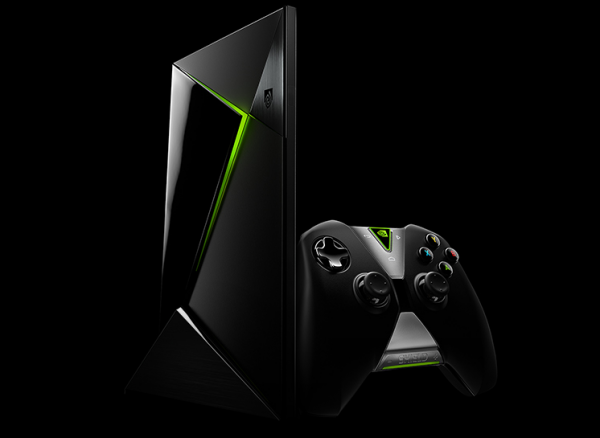 At the GDC reveal Nvidia CEO Jen-Hsun Huang outright claimed that the new Shield console is “35 times more powerful than the next set top box”, and even goes as far as to say it delivers twice the performance of an Xbox 360.

Harnessing the power of its new Nvidia Tegra X1 “mobile superchip”, the Nvidia Shield will run a number of demanding Android-ported games like Crysis 3, Doom 3: BFG, and the Borderlands: Pre-Sequel, Metal Gear Solid: Revengeance and more.

Huang affirmed that over 50 games would be available upon launch. 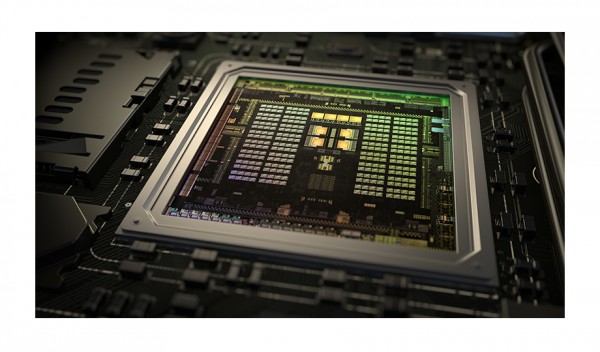 The Tegra X1 is only half of the equation, though; the other half leverages the power of the clouds via the supercomputer that runs Nvidia’s new GRID subscription-based game streaming service.

What’s unique about the GRID service is that subscribers can remote play games that are streamed from a faraway supercomputer. It’s bit like the PlayStation 4’s Remote Play with the PS Vita handheld, only on a bigger and much more powerful scale. 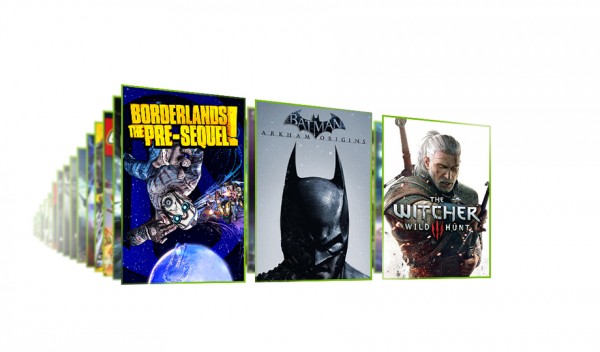 And the GRID service will have major AAA games like The Witcher 3: Wild Hunt, Batman: Arkham Knight, Metal Gear Solid V: Ground Zeroes and many, many more.

Nvidia has strongly affirmed that the Shield microconsole will be the portal that leads to the “next generation of Android gaming”, promising “PC-quality graphics” and fluid performance.

For those who prefer marathon gaming sessions, Huang promised that the Shield’s controllers would have at least 30 hours of life–which is a nice touch to be sure.

As for video streaming, the set top box comes with a nifty remote with a built-in microphone for easy hands-free searching. As far as 4K TV goes, the Shield can stream local and internet-based 4K video from a Gigabit Ethernet connection through HDMI.

It’s light on internal memory, with just 16GB on board, but it’s expandable via microSD and sports two USB 3.0 outlets for extra HDD’s. Considering how big 4K video files are you’re going to need every bit of extra space you can get. 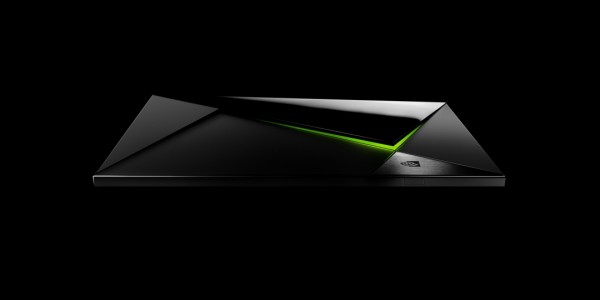 With a number of peripherals all vying for control of the living room, it’s interesting to see Nvidia embrace a kind of Xbox One-style approach to the next generation of Android TV microconsoles.

As far as power, performance and functionality, the Nvidia Shield console is attempting to find that sweet spot between gaming consoles and PC’s, but only time will tell if it hits the mark or not.

The Shield console is slated to release in May 2015 for a price point of $200, and will come with the set-top box and a controller, plus all the applicable cords and hook-ups.

Below we have a full spec sheet as well as compatibility and other features.