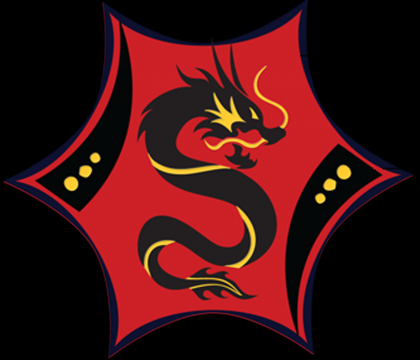 This system is designed to allow the players to transfer their characters from RPG games that support it. TSI has invited various RPG developers to take part in the Gateway initiative and offer the players old school pen and paper experience of transfering favourite characters to new stories or settings.

Gateway will start with TSI’s debut title, Seven Dragon Saga, a fantasy RPG for PC, Mac and Linux that is based pen and paper roleplaying system created by Keith Brors and David Shelley formerly from Strategic Simulations Interactive.

Seven Dragon Saga will soon launch a Kickstarter campaign to gather funds for game development. This will be a high powered fantasy universe that focuses on the Empire of the Seven Dragons. Going against the standard RPG themes TSI promises to give the player to the effective heroes as soon as the adventure begins. With this game TSI wishes to recreate the old roleplaying game feeling that was present in the old SSI Gold Box titles. 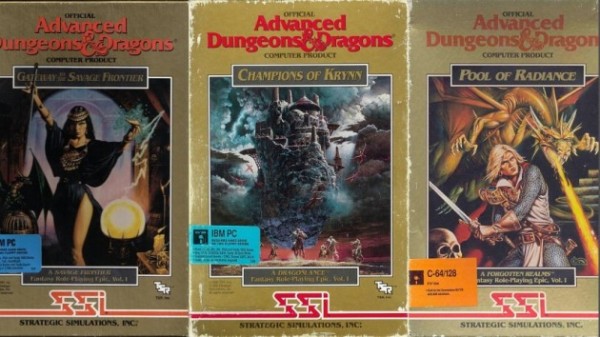 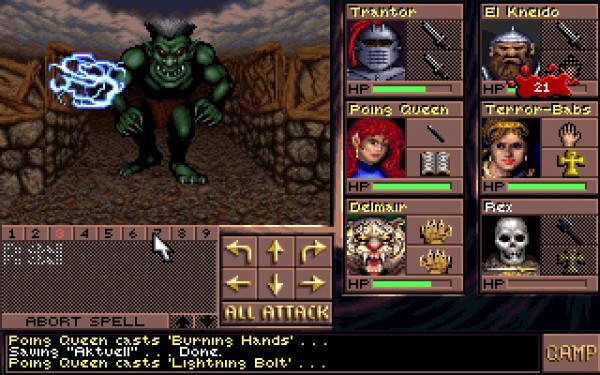 Players will not start the game as farmers that need to kill hundred rats with a stick while wearing nothing but rags until they can avenge their village that got destroyed by orcs. They will wield awesome power. They will create an adventuring party filled with powerful individuals “touched by the winds of chaos”. These chosen few, known across the realm as the Touched will take upon themselves a task to uncover what is hidden and determine the final fate of the Empire.

The high fantasy realm of the Seven Dragon Saga will offer an intricate turn based combat that can adapt to party’s strengths. Classic RPG system combined with the modern gameplay concepts lets the player jump into an epic adventure with a full party right from the start. 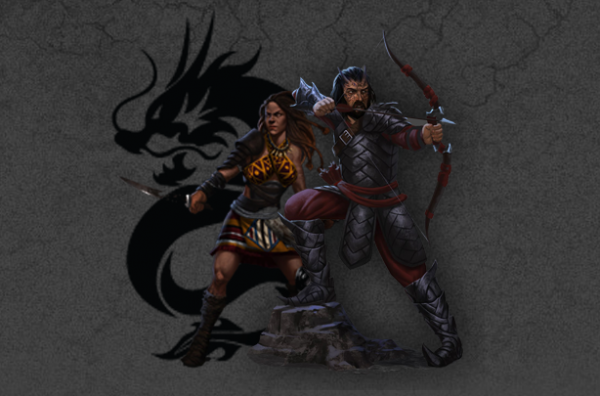 Turn based tactical combat will allow strategic maneuvers and ability to take advantage of terrain and destructibles. As usual in these games all choices have their consequences. Social and political choices have impact on the world as do ones between duty and honor or gold and adventure.

Like Shadowrun Returns, Wasteland 2, Shroud of the Avatar and some other games Seven Dragon Saga is built with the Unity3D engine. Seven Dragon Saga will start the Gateway initiative and several developers have already joined this project with more on the way. Shadowrun: Hong Kong and Torment: Tides of Numenera are the games scheduled to follow.