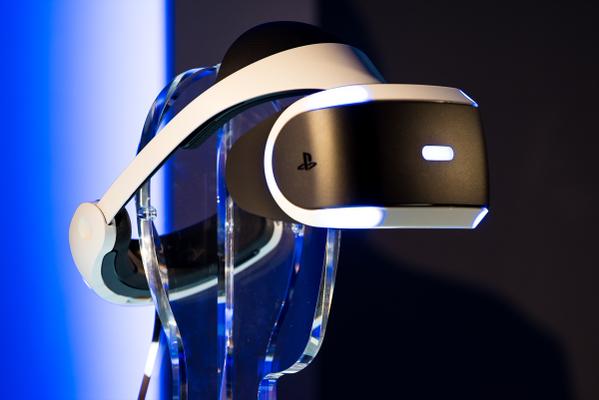 According to Yoshida, Project Morpheus’ internal hardware is “pretty much done”, but the Japanese console-maker will continue to add in “lots of tweaks and improvements” before it’s ready to ship.

Earlier at GDC Sony slated an early 2016 release window for the VR headset, revealing a slew of specs and a brand new prototype to be demoed at the event.

But there’s something the prototype assets seemed to leave out: the required wire that tethers the headset to the PlayStation 4, and an extra box that will basically process the image data directly to the headset. 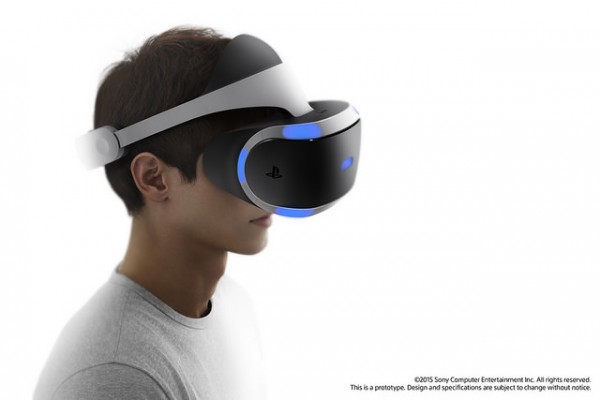 Although its a prototype model, this press pic doesn’t adequately portray the headset’s required direct-wired connectivity.

During the interview Yoshida state that Sony won’t be releasing a wireless flavor of Project Morpheus, stating that wired HDMI connections were a must to transfer full 1080p HD at refresh rates of 120Hz–which is responsible for that “immersive VR feel”.

Essentially a wired connection is required to maintain the headset’s reduced latency rate (less than 18 milliseconds) to keep that authentic virtual presence. If there’s too much lag, the illusion of VR breaks down entirely.

It’s worth mentioning that all VR headsets, from the Oculus Rift to the newly announced HTC Vive, will be wired to their respective sources.

Since Project Morpheus’ source is the PlayStation 4, that means an extra bit of hardware is needed to ensure the PS4’s only HDMI out slot isn’t taken up by the headset. 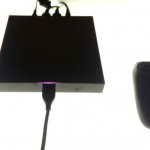 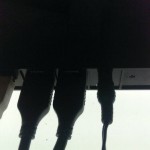 Sony will ship the Project Morpheus with an external “Processing Box” that attaches via HDMI and USB, and currently has its own power input, meaning things are going to get even more trip-worthy.

Yoshida says that the 1080p video signals are being sent to the headset, meaning data is being fed from the PS4 through the external processing box and out towards the headset.

Richard Marks, Sony’s Director of Research and Development, explained what the external box actually does in a recent interview with Tested at GDC 2015:

And it does this conversion of the 120Hz output of a PS4 that something a TV can display, and it doesn’t get warped. That let’s the people in the room that are there to see what you’re seeing.”

According to Digital Foundry, the Processing Box “features a processor that runs the social screen – an external display output that takes one of the stereoscopic views, ‘undistorts’ the image, zooms into the main area of interest and beams it out via HDMI to your HDTV”.

Essentially Morpheus will need to be tethered to the console by way of this external processing box at all times in order to function, which seems to go against the sleek, stylish form factor that Sony tries to depict.

So in order to operate Project Morpheus you’re going to need an ecosystem of PlayStation products: the PlayStation Camera, the PlayStation 4 that powers it, the external processing box, and a DualShock 4 or PlayStation Move controller to interact with it.

And, of course, the VR headset itself. 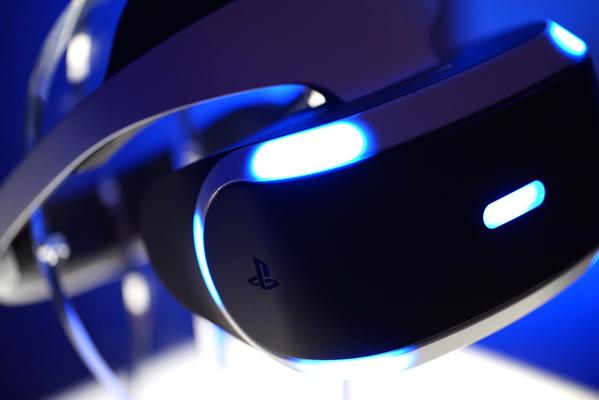 One of Sony’s major tenets with Project Morpheus is a “user friendly design”, but instead of focusing on environments outside of VR, they just ensure the headset is physically comfortable to wear.

Good news is the controllers will be wireless, but they’re a modified version of the PlayStation Move free-hand peripherals which are basically Sony’s answer to the Wiimote. The DualShock 4 is also compatible with the headset if you prefer a more direct gamepad approach.

Bear in mind the recent photos of the Project Morpheus are prototypes, and they’re not finalized, so that’s probably why we aren’t seeing the dangling HDMI cord or the extra processing box in any of the photos.

While this isn’t something that will necessarily inhibit your experience with Sony’s VR hardware, it can help you better understand the logistics of the device and how to weigh your expectations before 2016.

Yoshida also had something to say about Project Morpheus’ games library. It looks like Sony is having a hard time winning over publishers to the new hardware, as AAA has its thriving home base centered on the current console and PC platforms. 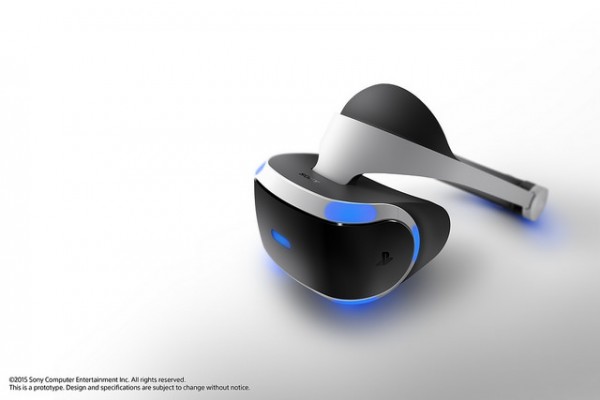 The Project Morpheus looks quite sleek in this state, but it’s non-operable. The reality resembles something a little different.

“Large publishers tend to wait until there’s enough of an install base,” he said, discussing how VR is still an early gambit for most big-name publishers. To help resolve the gap, Yoshida affirms that Sony’s first-party studios are making VR-ready games for the platform.

In any case, let this be a reminder that it might be too soon to get super excited about virtual reality.

Thing are going to be messy, and there are going to be cables and peripherals everywhere–look at the Vive’s ecosystem that’s comprised of the SteamVR Lighthouse, Vive Controller, the VR headset, and the fact that you’ll need to wire it up to a PC.

And it’s likely going to be expensive, too. So tamper your expectations and save your cash, and we’ll do our best to point you in the right direction.