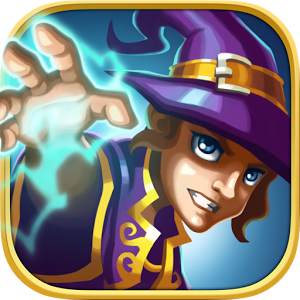 The company has published five games since it was founded in 2012. It’s latest game, Empire of Sand, has reached over 1 million downloads.

The goal of the Schools of Magic is to become the best mage in the known world. To achieve this players will have to face powerful enemies, train hard and learn to manage their resources wisely. Along with combat and personal growth they will also have to build, manage and expand their own magic school as this is the way to reach new spells and equipment. The game combines standard RPG elements like turn based combat with the options provided by mobile devices allowing things like real time combat between players on the different sides of the world. Combat system is designed to be easy but dynamic and requires a bit of strategy. 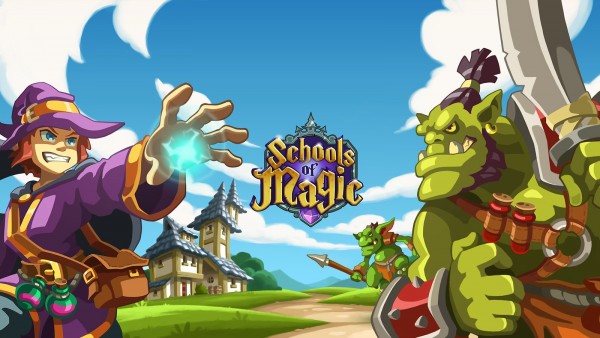 Inspiration for the game was found when the devs were working on the beta version of Empires of Sand and someone asked: “Why do they have portals?” The answer was: A wizard did it!

From that point Codigames knew they will have to base their next game on magic, wizards and sorcerors.

Schools of Magic has four game modes. School management deals with developing ones school, attracting new apprentices, research of new spells and making improvements on player’s own wizard. Player vs Player mode allows real-time multiplayer combat between various wizards accross the world. Campaign mode is the classic single player storyline in which players must travel into the magic world and defeat the four great wizards. This foul four has used their dark magics to enslave the world and must be stopped. The final mode involves customizing your wizard allows the player to equip his wizard with hats, caps, robles, capes, rings and weapons  that grant special powers and skills. 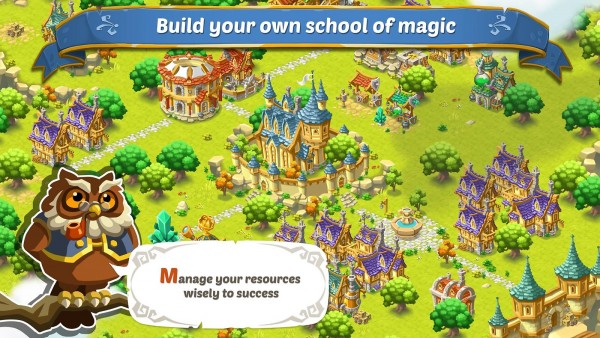 The key features of Schools of Magic are high-resolution graphics, real-time battles of arcane power, creation and management of player’s own magic school, challenges between powerful wizards accross the globe and collection of magic objects and weapons. Some items will be be obtainable through the weekly events. Real time combat is not only used for multiplayer battles but also provides a co-operative gameplay option for those wishing to invite their friends.

This roleplaying adventure game for iOS will be available worldwide on March 19 through the App Store.