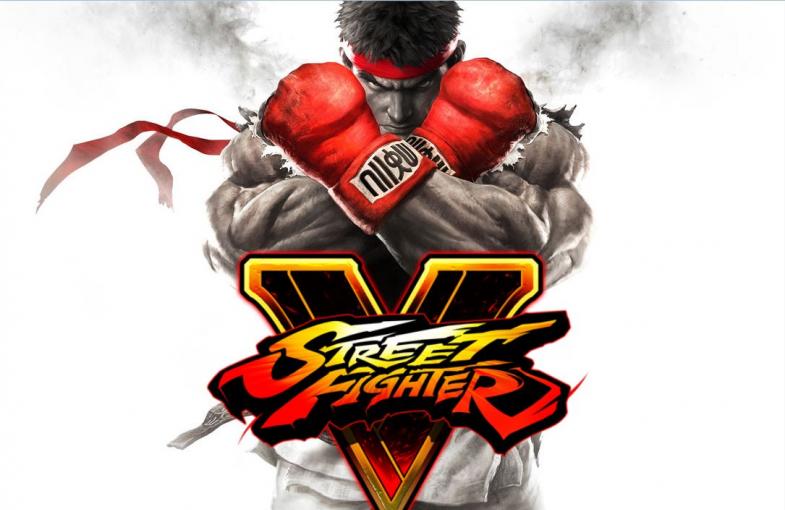 It looks like we can’t expect Street Fighter V any time soon, and will have to wait about a year before we can shoryuken

According to a recent blog entry, Capcom’s next installment in the landmark fighting franchise is planned for a release in Spring 2016 across PlayStation 4 and PC.

Interestingly enough the entry itself has nothing to do with the game itself, and was posted to show off Capcom merchandise available for purchase at PAX East. But Gregaman, the Capcom employee who wrote the post, said something very interesting that caught the attention of one sharp-eyed NeoGAF user:

“Everyone is fired up for Street Fighter V coming to the PS4 and PC next Spring. Until then, you can sport the official SFV key art T-shirt, which features Ryu in a heroic pose, for $25.”

In the mean time, Capcom is planning a beta test for Street Fighter V on both platforms, and the company is calling the test “the largest and most ambitious online beta program” in the history of the franchise. Fans who pre-order the game are guaranteed access to the beta once it launches, but Capcom hasn’t delivered a finalized date as of yet.

The Street Fighter V release window looks to be planned for Spring 2016, and it’ll be interesting to see if Capcom confirms or denies the release window, or if they stay silent on the matter.

Either way it looks like we’ll have to tide ourselves over with Super Street Fighter IV which is slated to release on PS4 the next few months.