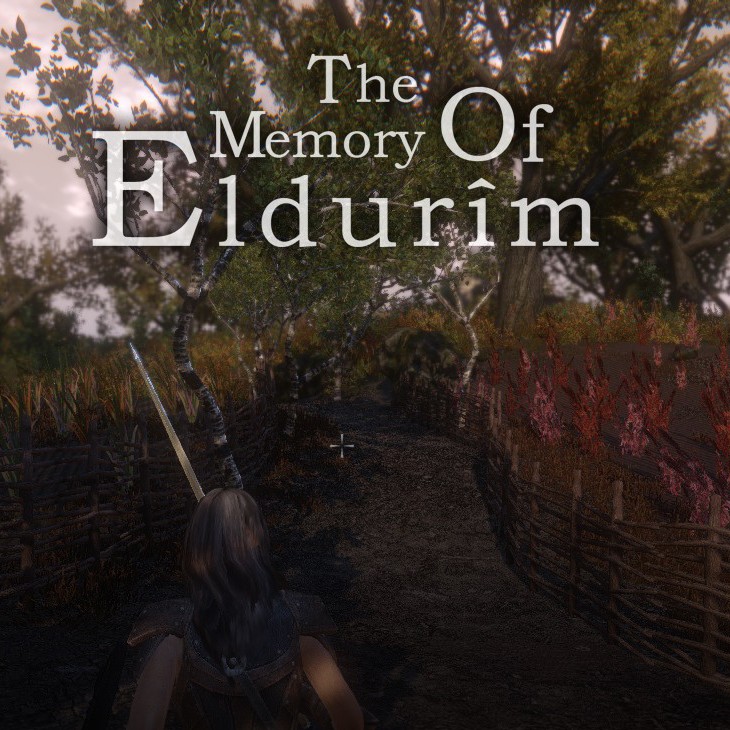 The Game Developers Conference 2015 was the opportunity for Liminal Games to showcase its new open world RPG to fans and the press. Made with the CryEngine, The Memory of Eldurim is described by its creators as a mix between Skyrim and Dark Souls.

This small team that consists of only three full time developers and is constantly adding more content and pushing almost weekly updates for their game. 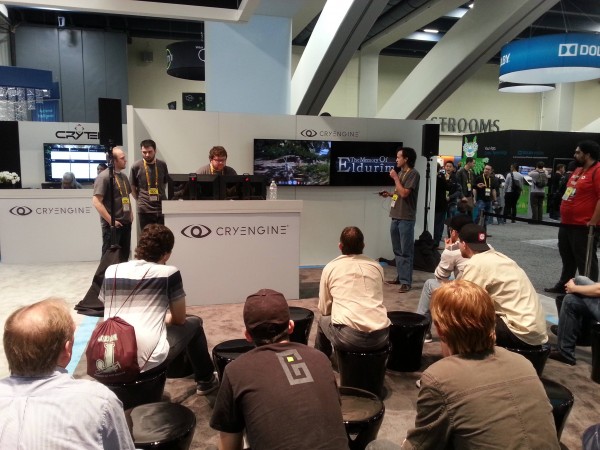 As the interested GDC patrons swarmed The Memory of Eldurim part of CryEngine’s floor Liminal Games issued a challenge. The task was to defeat the first boss in one try without dying yourself. There were many challengers but they failed one after another until the chosen one managed on Thursday. Her reward was admiration from the crowd and a free copy of  the game.

This little task was made with the intent to show the Liminal Games’ gameplay direction with The Memory of Eldurim. The plan is to make the game enough challenge for the players that they have to work for it but not frustratingly hard. Hitting the sweet spot between giving a hardcase his pleasure or making people quit is something they are working on. Dying on the first attempt to defeat the boss is expected but successful tactic should become clear before the ragequit phase. 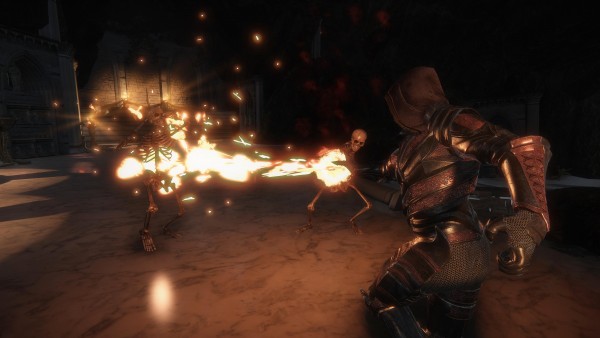 Liminal Games says it is pleased with CryEngine and considers it a perfect platform to deliver their story. They are the first indie company approved by CryTek to use that engine. Unlike the standard RPGs The Memory of Eldurim does not have the usual 1 to 99 leveling formula but uses a system similar to one from The Elder Scrolls series. Doing stuff makes stuff better. Hitting enemies with the sword makes the player better with swords while taking savage beatings hardens him with more health. This design is incorporated into many aspects of the game. 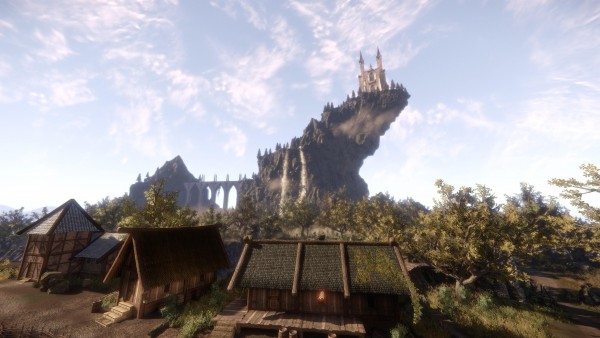 GDC attendants that tried the demo praise the game’s mythical atmosphere, amazing graphics and gameplay itself. They were offered the exploration of a large island with a temple overlooking it from a summit that gives only a glimpse of what can be found in this world.

The Memory of Eldurim is currently available on Steam Early Access for $18.99 as an early alpha game client.