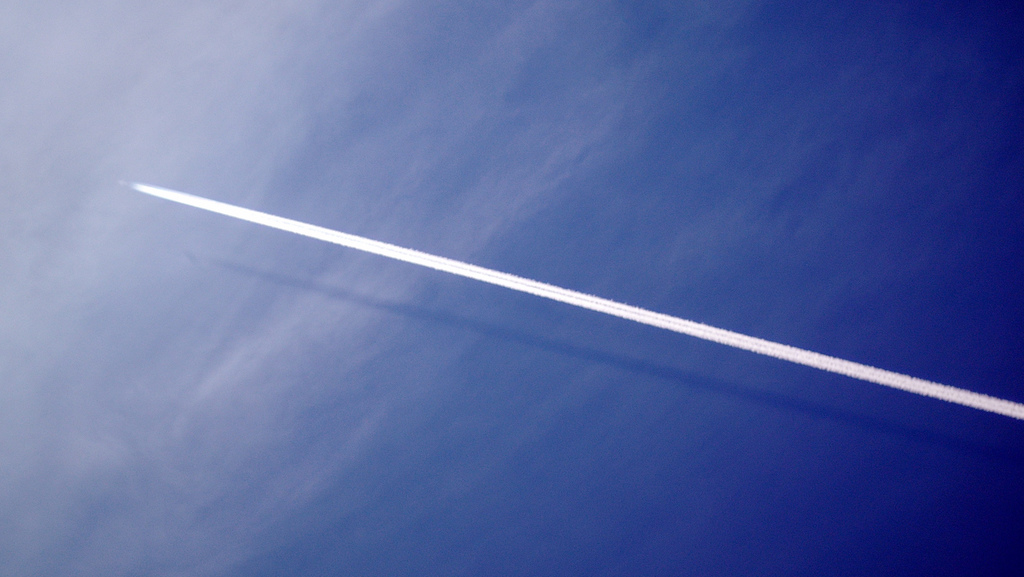 On March 8 Malaysia Airlines (KLSE: MAS) vanished from radar screens after a customary hand off from controller to controller. The flight then deviated from its planned course, its final destination unknown.

Despite an international search for the plane, involving, at its peak, a half-dozen nations, the fate of MH370 is a mystery that still eludes us. In the absence of an official — satisfying story — that ends with the wreckage being found, conspiracy theories have emerged with attempts to explain the fate of the aircraft and its crew.

It’s natural human tendency to try and explain-away something when the evidence isn’t available, or if things just don’t add up.

The conspiracy theories range from outlandish, to shockingly logical. Here’s a round-up of some of the most interesting:

A Russian takeover of the plane is the most recent theory to explain the disappearance, appearing in an article by technology writer and Popular Mechanics editor Jeff Wise published in New York magazine.

Wise hypothesizes that highly trained Russian operatives broke into the plane’s electronics bay — which is accessible from the first class cabin — and hacked the plane’s satellite transponder to feed to the receiving satellites false information to make it look like the plane was headed to the Indian Ocean. Then the operatives hijacked the plane, flying it north into Kazakhstan landing it at the Baikonur Cosmodrome.

While this theory might seem compelling, especially since another Malaysia Airlines plane was shot down by Russian backed and trained rebels in Ukraine, the technical challenge of spoofing the plane’s location borders on impossible. The planes electronics system has its own safeguards to prevent things like this from happening, so the attackers would have had to have a very intimate — binary-level — knowledge of the system’s firmware and likely a mole inside the companies that designed the systems.

But such a sophisticated attack would need to have an endgame with a big payoff. What exactly would Russia want with a 777? Perhaps one of its passengers had secrets worth stealing?

US military shot down MH370

One of the other conspiracy theories in the unlikely folder is that MH370’s fate ended with the impact of a missile from the US military.

Within the area in the Indian Ocean where MH370 could have likely disappeared lies the island Diego Garcia and a US military base. This conspiracy theory holds that MH370 was hijacked and the hijackers planned for a Kamikazee-like mission to crash the plane into the base. However their mission failed when the US military shot the plane down.

The most obvious problem with this theory is the lack of wreckage. Shooting down an airplane would make a big mess and to this day wreckage has yet to be found. Even if military operatives managed to clean up most of the wreckage it would be a herculean task to get absolutely everything without anyone noticing.

A cockpit fire took down MH370

Like a US military shootdown theory, the lack of wreckage means that such an event is unlikely.

Will we ever know what happened to MH370?

Without a doubt the fate of MH370 is the greatest aviation mystery of our time. Though conspiracy theories like those above are based in more fallacy than fact, there are so many things that don’t add up — and seem nearly impossible — that give those theories creedance.

Consider the fact that an independent report released on the anniversary of the crash said that the battery in the plane’s blackbox had expired almost a year before the plane disappeared. Things like this raise questions: was this the product of sloppy maintenance? Or part of an elaborate plan to keep the fate of MH370 sealed?