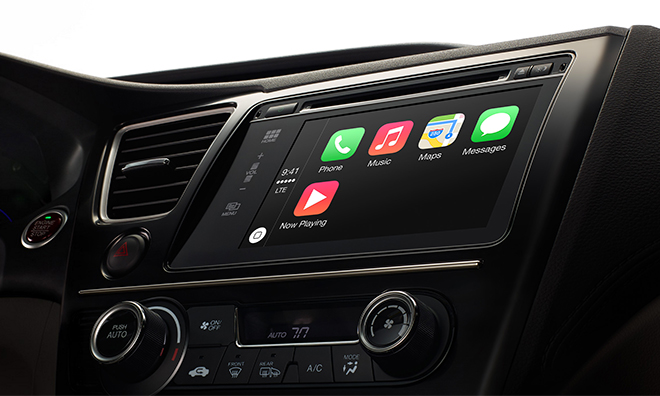 During its Spring forward event, Apple announced that it will be acting as the launch partner for HBO’s streaming service. In addition, the Cupertino giant stated that CarPlay will be available with “all major car brands”, with over 40 models set to launch by the end of the year.

Apple highlighted the changes introduced in the health sector thanks to the launch of a ResearchKit program. The open source initiative will give users the ability to lead “better and healthier lives,” and works in conjunction with an iPhone.

Users will be able to make use of sensors built into the iPhone to gauge their vitals and conduct basic tests. Talking about iPhones, Apple has mentioned that over 700 million devices have been sold since the launch of the first generation model back in 2007.

Coming onto Apple TV, the vendor announced that the price of the entry-level model is being slashed to $69 following sales in excess of 25 million units. HBO’s streaming service — HBO Now — will be available exclusively on Apple devices, including the iPhone, iPad and Apple TV. The service will launch sometime in April, and will cost $14.99 a month. Customers registering in the month of April will be able to watch episodes for free during the first month.

All of HBO’s catalog of TV shows and movies will be available for streaming on-demand to subscribed customers.

Coming over to CarPlay, Apple has announced that the infotainment system will be available in over 40 car models in the US. The car vendors that will be offering the service as standard were not mentioned, although Tim Cook said that all major car companies were on board.

After launching the Apple Pay NFC-based payments service last year, Apple has announced that the service has over 2,500 banks participating, with over 700,000 retail locations accepting the touchless payments method. The next move for Apple Pay is into vending machines, with Coca-Cola integrating the service in its vending machines.