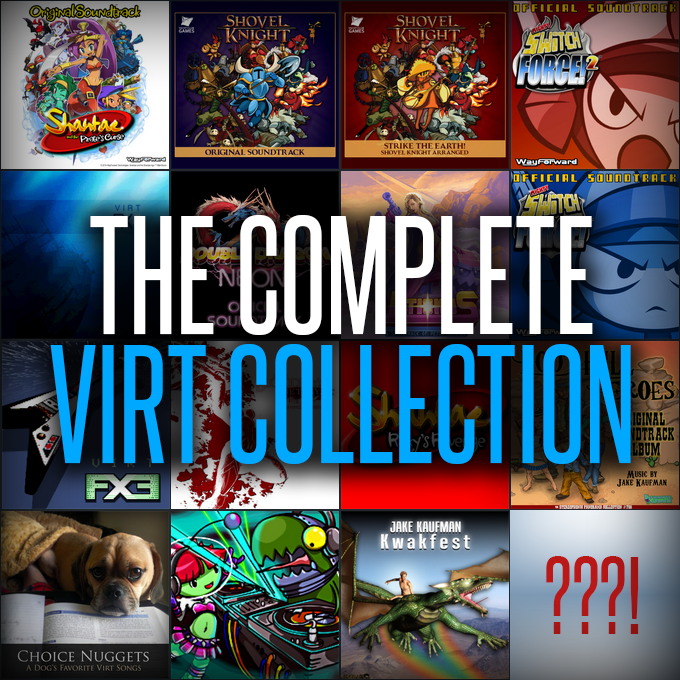 This collection of music videos that form a full story in virtual reality is the creation of Shovel Knight composer Jake “virt” Kaufman and Double Dragon Neon vocalist Jessie Seely. With almost $40,000 in pledges and seven more days to go NUREN is closing in on the $70,000 funding goal. 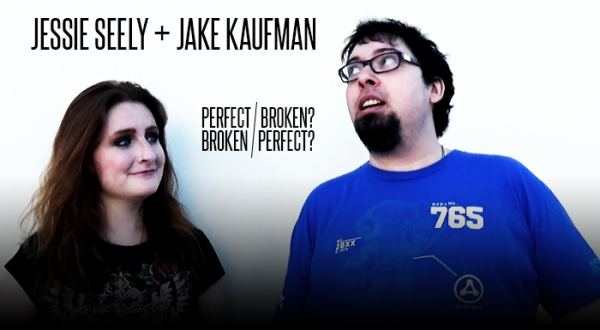 Considering that the USB thumb drive which comes with the $50-tier pledge completely sold out, NUREN CSP Industries is introducing a new reward. This original item in this offer was a custom-machined USB thumb drive, containing the complete NUREN production for Windows, Mac, and Linux, as well as a copy of the soundtrack in MP3 and FLAC.

The new $50 pledge tier reward is The Complete Virt Collection. It includes every album virt has released on Bandcamp, including game OSTs and original albums, all in a single download. These are fifteen soundtracks and original albums, including his Shovel Knight and the Shantae series. As an extra goodie included in the deal is an entire Secret Backer Bonus Album containing exclusive, never before available on Bandcamp material with custom artwork.

This is an easy way for fans to round up their collection of Jake’s music all at once in a nice big Zip file, with organized folders containing album art and his personal thoughts about each album. 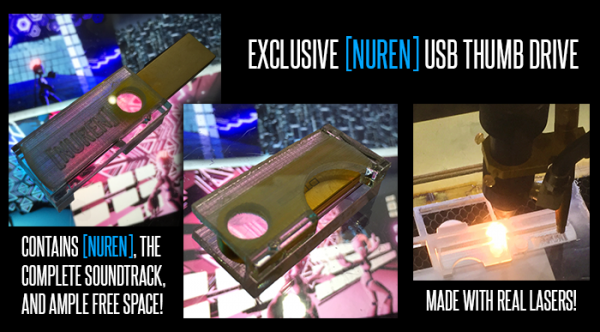 As the campaign goes towards its end the team will finish the prototypes and unveil pictures of the collectible art book and T-shirt. Depending on the demand they might opt to create a physical series of soundtrack CDs. CSP Industries welcomes any fan suggestions on additional rewards and items.

Along with The Complete Virt Collection in additonal news NUREN will be joined by the legendary C64 composer Chris Huelsback who will be co-writing a track with virt. Like in the previous article  with Vince DiCola and Kenny Meriedeth of Transformers: The Movie from 1986 and Rocky IV, Chris is also a famous name popular for his work on the Turrican game series.