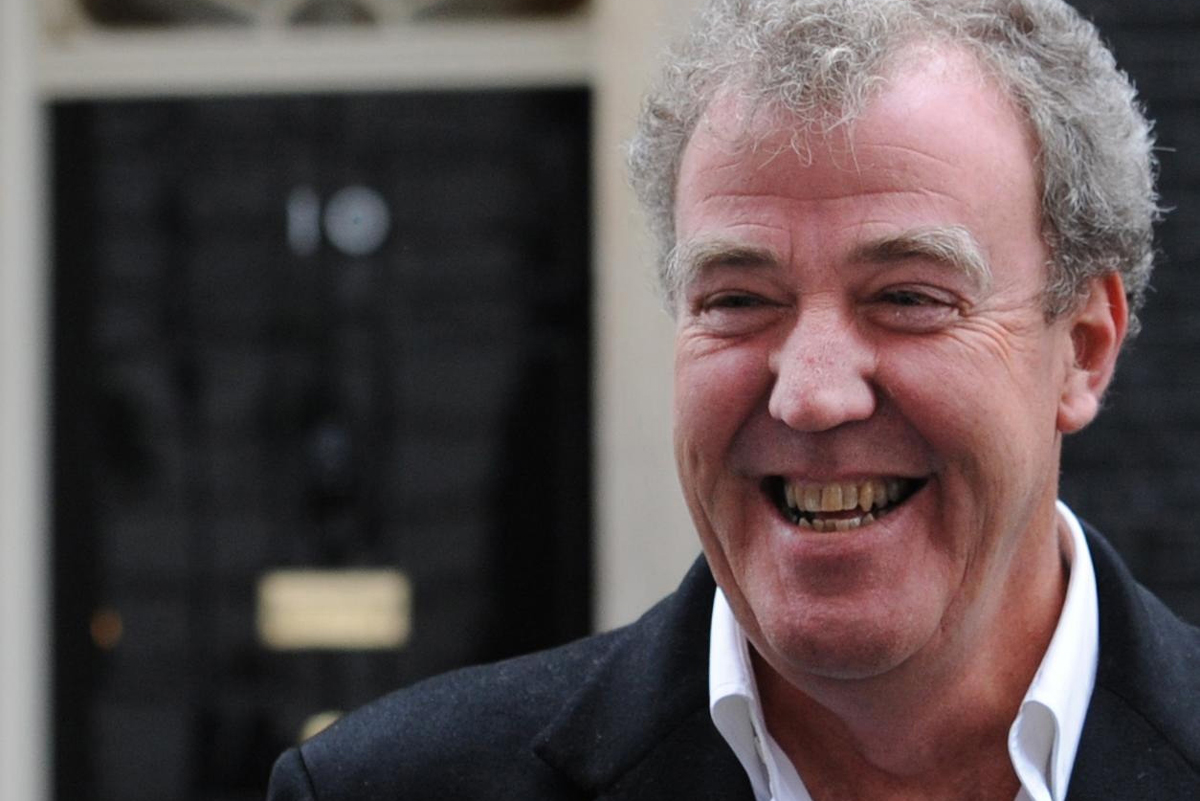 The very popular automotive TV show Top Gear will not air this Sunday, as it has been postponed due to allegations that host Jeremy Clarkson punched a producer.

This is from a report by the Radio Times and it is unclear what actions led to this alleged altercation. The whole situation allegedly happened last week, but it was only brought to the attention of BBC yesterday afternoon. For now, there is no indication who the male producer might be, where with Top Gear there are several of these involved.

The BBC already confirmed that this Sunday’s episode has been postponed. The same is currently happening for the last two episodes as well, all pending an internal investigation into the matter. Many Top Gear watching individuals will undoubtedly be sad with this situation. However, we can realistically presume that BBC is not a network that will cancel or postpone indefinitely one of their most watched shows, specially one with a worldwide audience.

This season of Top Gear has been one interesting showcase of both motoring, amazing scenery and perfectly executed jokes, all that entertained petrolheads everywhere. It would definitely be sad if this situation can’t be resolved in a timely fashion.