In this game players command a squad of survivors that have to go through the gruesome gauntlets full of dangerous traps and fight off the massive hordes of the Infected. Squad is controlled from a top-down perspective taking command of each individual survivor. Good positioning and focus on the line of sight is imperative as survivors need to move as one unit, carefully covering any corner. Having a blind spot can give the Infected the needed edge and end up with catastrophic consequences for the team. 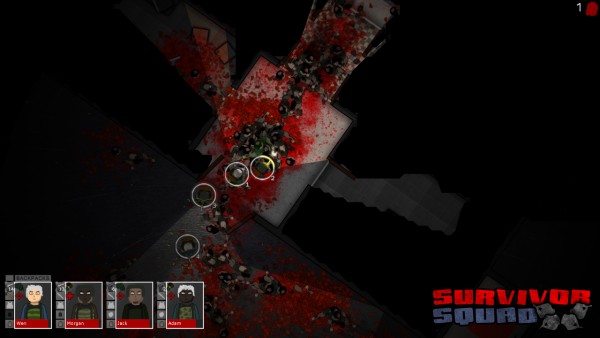 The core gimmick of the Survivor Squad: Gauntlets is the powerful editor that lets the player create his own Gauntlets. These can be customized with various Objects and numerous possible Event Actions allowing many combinations and unique maps. These can be shared freely among the community.

On to the Update 17 content. This update for the Survivor Squad: Gauntlets adds 45 new Gauntlet Sprites that can be used to add some flavor to the players’ creations. Game has also received many Gadgets that can be used on the map or as items in Survivor Secondary slot. The classic Sentry Gun places a sentry gun on selected Survivor position that shoots automatically on any Infected it detects. The Personal Defense System is the device that instantly kills infected that come into Survivor’s range. A video camera provides vision in chosen area and can fully rotate for better coverage. The motion sensor is used to send out a pulse that detects enemies while the final gadget, a Decoy, attracts the Infected until they destroy it. 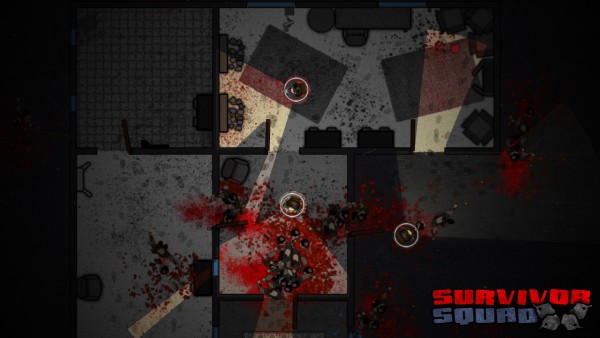 Already present in the original Survivor Squad these useful devices have received some new functionalities like Condition tested before usage and an Event afterwards. This allows some interesting possibilities like giving the Player a video camera gadget that he can use to spawn a video camera item and then a remote device that lets him enable or disable it. This update also improves object scaling compared to the original as the scale origin is now in the corner and not the center like before. This change allows better control over scale size selection.

Following this update the Endless Loop Studios is inviting players to post suggestions in the forums and make Steam page reviews as they are constantly looking for new feature suggestions.