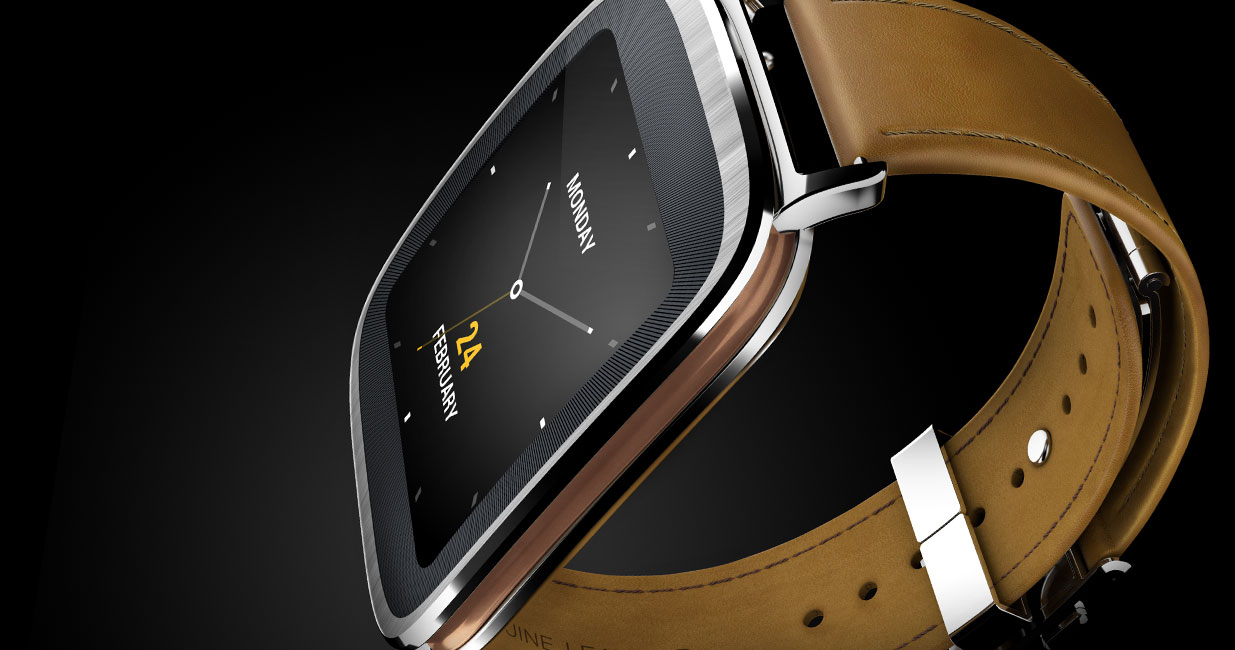 When it comes to marketing proneness, Taiwanese (and other Far Eastern) vendors often were afraid of their own shadow, not to interfere with lucrative OEM deals that western vendors utilized to the full extent: you may build your own stuff, but we contract you to build our stuff and you shall not interfere with that.

For good portion of it, the said mantra is true to this date, with Far Eastern industry giants still afraid to speak out, even though they now do almost everything for Western vendors such as Apple (NASDAQ: APPL) – without Foxconn (TPE: 2354) (iPhone, iPad, MacBook Pro), Pegatron (TPE: 4938) (iPhone), Asustek’s (TPE: 2357)  China facility, Flextronics (NASDAQ: FLEX) and Quanta (TPE: 2382) (MacBook an MacBook Air) – you would not be able to buy your favorite product from Cupertino (Designed in California, Made in China / Taiwan).

Not anymore – Asustek recently found balls of steel (that corporate move to Singapore seems to have helped) and decided to ditch the fear of the West and go for the jugular.

First ad attacks the MacBook and pitches its Zenbook: 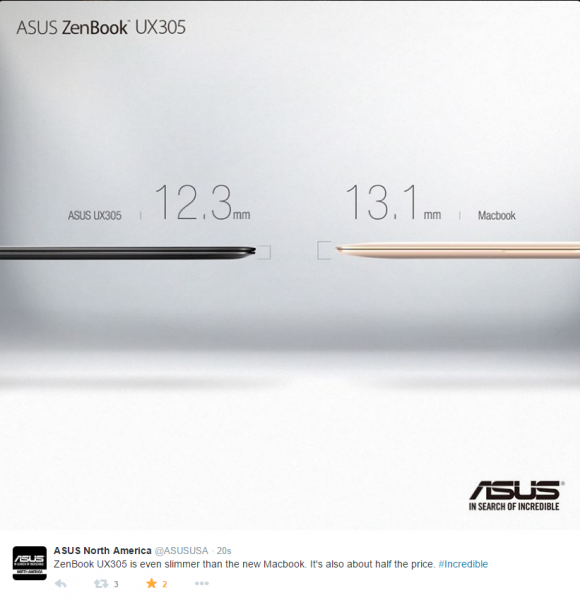 ASUS North America tries to prove ZenBook is a thinner (and better) product than Apple MacBook. And 50% cheaper. 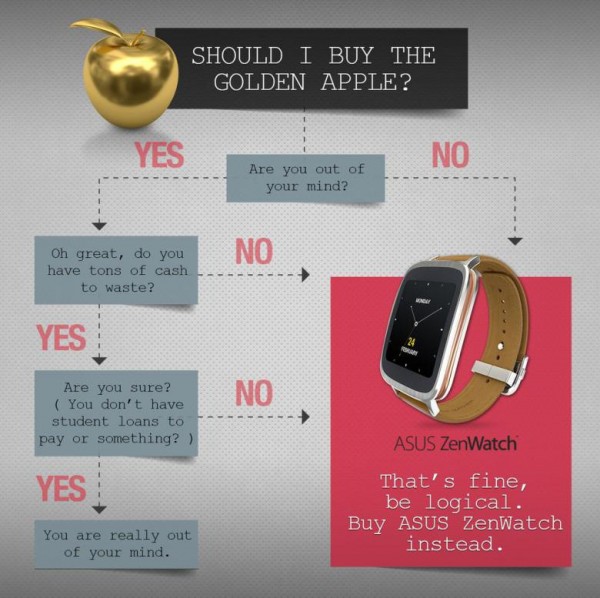 Golden Apple (Watch) is not the solution. We (our ZenWatch) is.

Who knows, perhaps Asian tigers will start challenging its former and current customers on more fields than just the price. After all, the key to selling a product is something that Far East still has trouble understanding – it’s not about the physical product, it’s about the experience.