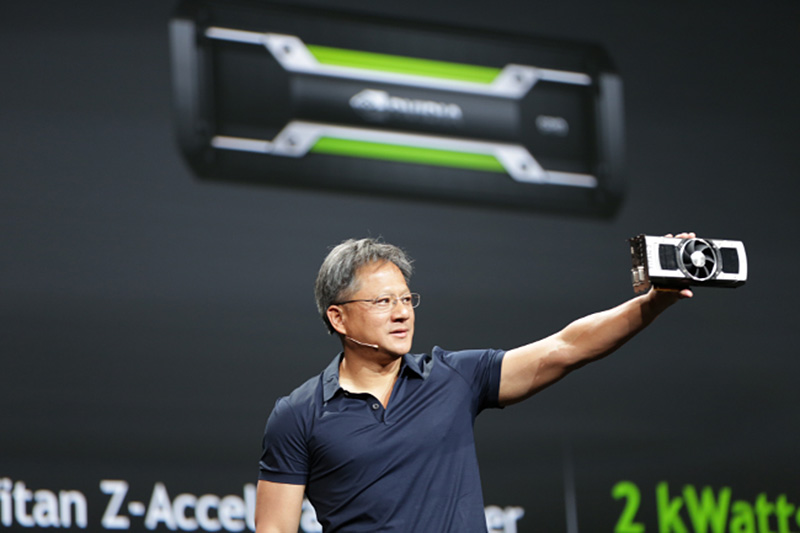 Nvidia’s (NASDAQ: NVDA) upcoming GeForce Titan X is shrouded in secrecy until its official launch later this month at the GPU Technology Conference.

But with any product like this there are always leaks. Videocardz has published benchmarks on how the card stacks up to the competition.

Based on these benchmarks, the Titan X appears to have 3,072 CUDA cores, 192 TMUs, 96 ROPs, 1,002MHz core clockspeed (boost is unknown, and the core could be subject to change) and a 1,750MHz memory clock. The memory bus is 384-bit, resulting in 336 GB/s of available bandwidth. We already know that the card will ship with 12GB of VRAM.

Here’s a breakdown of the results:

The important thing to remember is that this performance is subject to change. The card’s drivers are likely not yet finalized, thus these numbers from synthetic benchmarks are not representative of the final performance of the card.

The card’s exact availability will be announced at GTC later this month. The big sticking point for the card will be its pricing. A competitively priced card will make it a force to be reckoned with.