The Kickstarter Campaign Halycon 6: Starbase Commander started on Tuesday March 10 managed to hit the funding goal of $40,000 in 40 hours.

The game is being developed by a studio called, Massive Damage. It’s an indie developer team that got a marketing boost from teaming up with Square Enix Collective. There are no funds involved as Square Enix is asisting purely with the marketing and public relations. 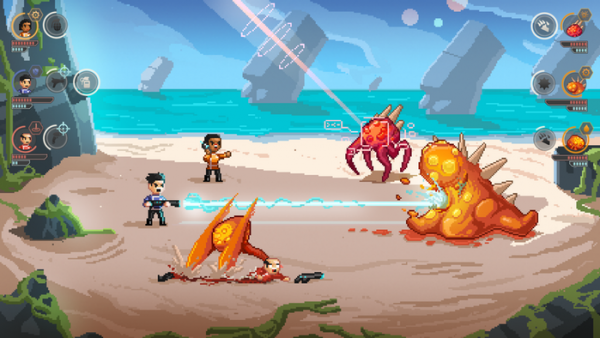 Halycon 6: Starbase Commander is a rogue like sci fi strategy survival game that revolves around base building, tactical combat, crew management and story. Players command a ragtag group of Terran officers stuck in the midst of a disastrous war. These weary combatants discover an ancient, derelict space stations full of advanced tech. Finding a way to use its power could give the edge in the war for humanity’s very survival.

The game is inspired by classic games like Star Control II, Master of Orion, X-COM, Civilization and Faster than light. Core gameplay revolves around base building, exploration, crew management, combat and story events. 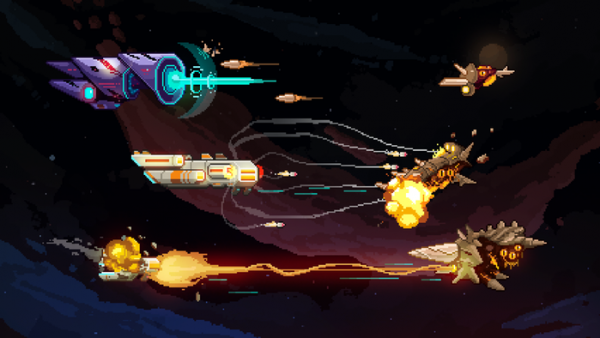 Bases give the option to build station facilities that ehance production and technological capabilities or  create ships to cover more territory. Exploration allows the player to assign his feelts to various locations across the galaxy, where they can handle emerging enemy threats, do missions for alien factions or secure bonus resources. The crew can be assigned to facilities to greatly improve their output efficiency, or to ships where they can contribute in unique ways to combat, missions and events.

Halycon 6 will feature a vast, merciless and uncaring universe filled with stuff that wants to eat, probe or dissect our heroes and ancient artifacts. Crew mates all come with their own unique traits, talents and personalities. Each of these elements will have their positive and negative sides from unlocking story events to hillarious mishaps when the officers’ personality quirk messes up a perfect plan. Five alien factions, each with their own different goals and approaches to life will test the players’ wits they want to establish diplomatic relations.