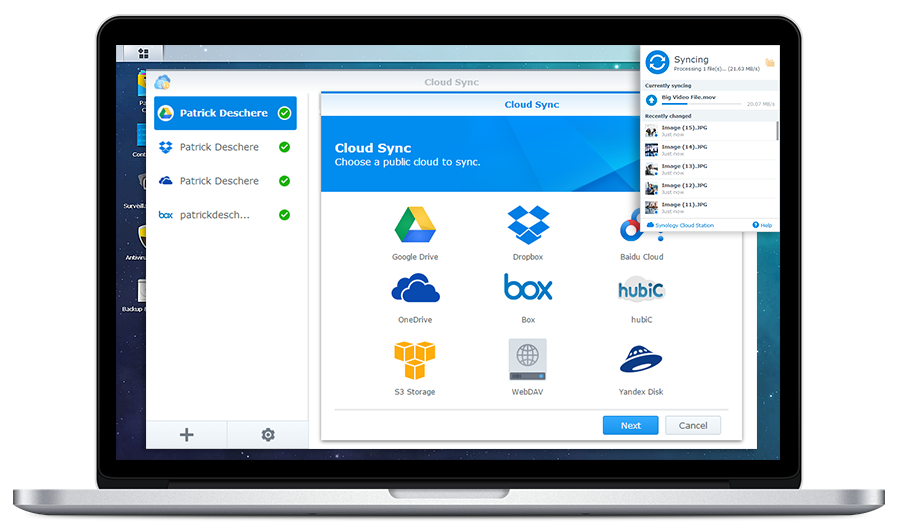 Network Attached Storage maker Synology has launched a new version of its web-based operating system. DiskStation Manager 5.2 beta brings a series of improvements to already existing utilities, while introducing several new features, chief among them being Docker, a software container service that allows developers and IT admins to easily create, deploy, and run applications on the NAS.

Docker allows devs to easily install server applications or web apps, and and facilitates management of all installed applications through a unified dashboard. There’s a registry of services available for devs to choose from, including database management utilities such as Redis, mySQL and MongoDB, blogging platforms like WordPress, CRM software, programming languages as well as server applications such as Nginx. 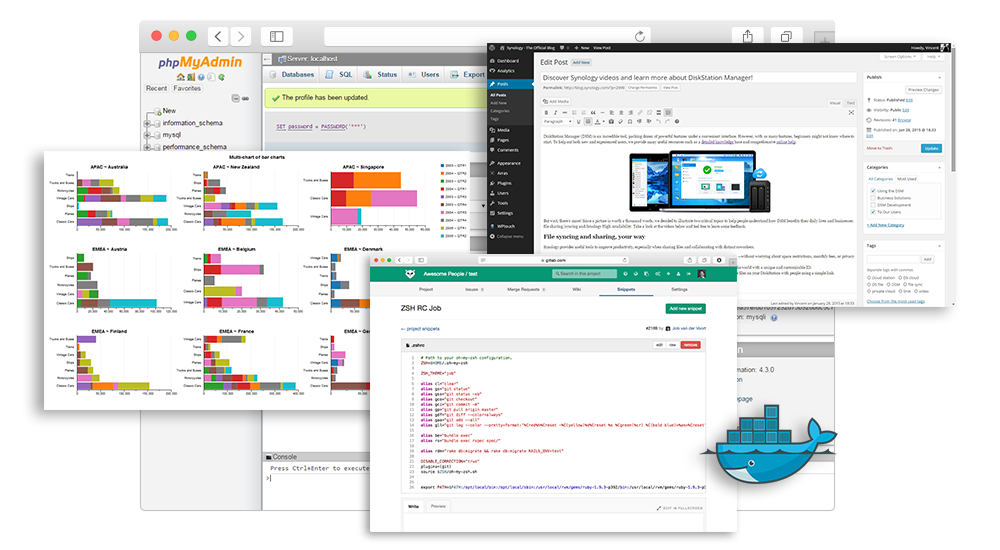 Each instance of an application is installed in its own container and isolated from other services, allowing IT admins more control over the deployment and modification of individual modules. Another new feature in DSM 5.2 beta is SSO (single sign-on), through which an admin can sign on to all of Synology’s web applications with a single DSM account. Other security-focused features include the addition of SMB 3 encryption, which allows secure file transfers to Windows 8 and Windows Server 2012 and later. 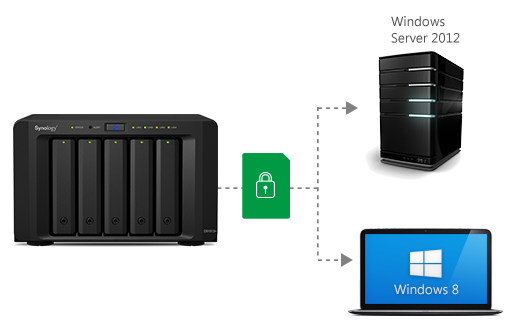 Link Aggregation has been one of the standout features of Synology’s NAS units, with DSM 5.2 beta bringing new modes of operation: Active-standby, 802.3ad dynamic, Balanced XOR, and Adaptive Load Balancing. Link Aggregation lets you daisy-chain multiple Ethernet ports to boost bandwidth without the need of a dedicated switch. 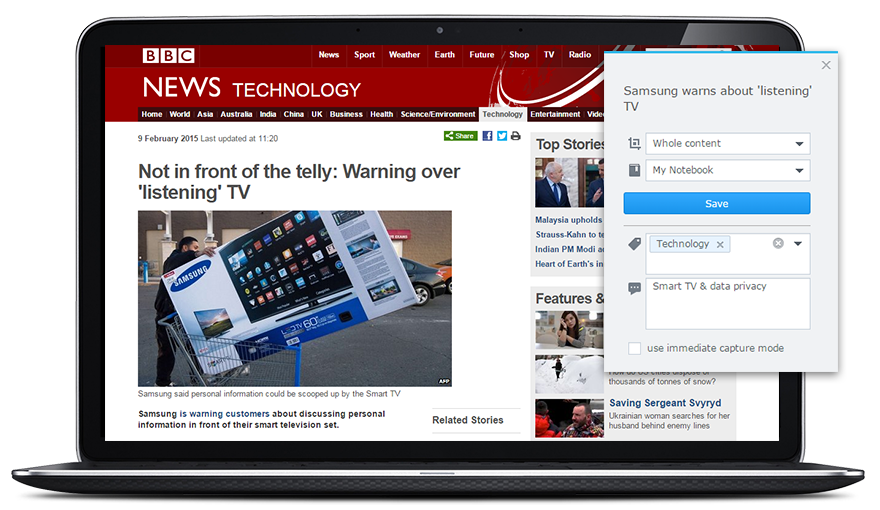 Note Station debuted in the last iteration of DSM, and the latest build brings additional functionality to the service in the form of a Chrome extension called Synology Web Clipper. The extension allows you to directly save content from the web into Note Station, with easy discovery of content facilitated through a search feature.

There’s now a task management system within DSM, which lets you set different priorities for various tasks, with a reminder option also available. File Station is also getting added functionality, with the file browser now showing files from all services, local as well as cloud, in a single location. Cloud Station gets customizable version control, while Cloud Sync now offers one-way sync options as well as the ability to encrypt your files before uploading them to a cloud service. 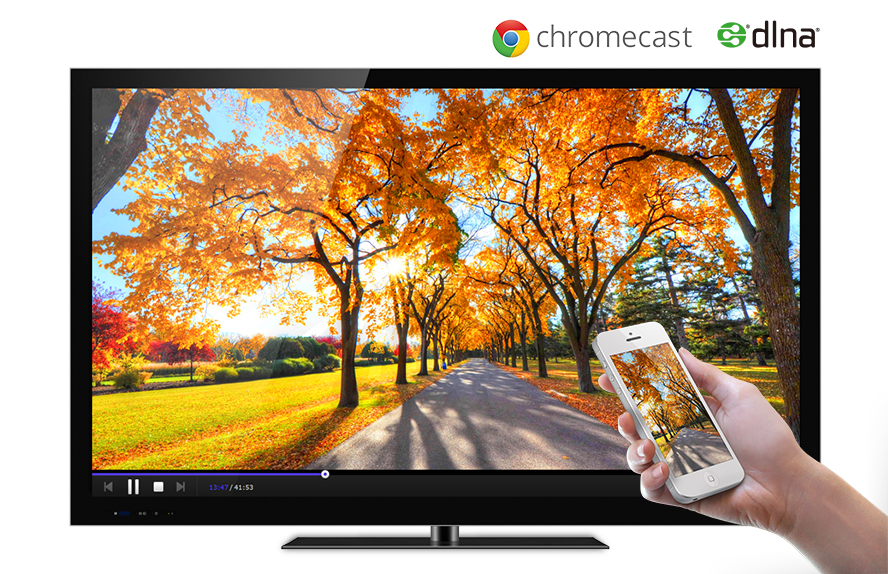 DS photo is getting Chromecast and DLNA compatibility, which means that you can now stream your images wirelessly. The latest version of DSM is now available for download from Synology’s website.