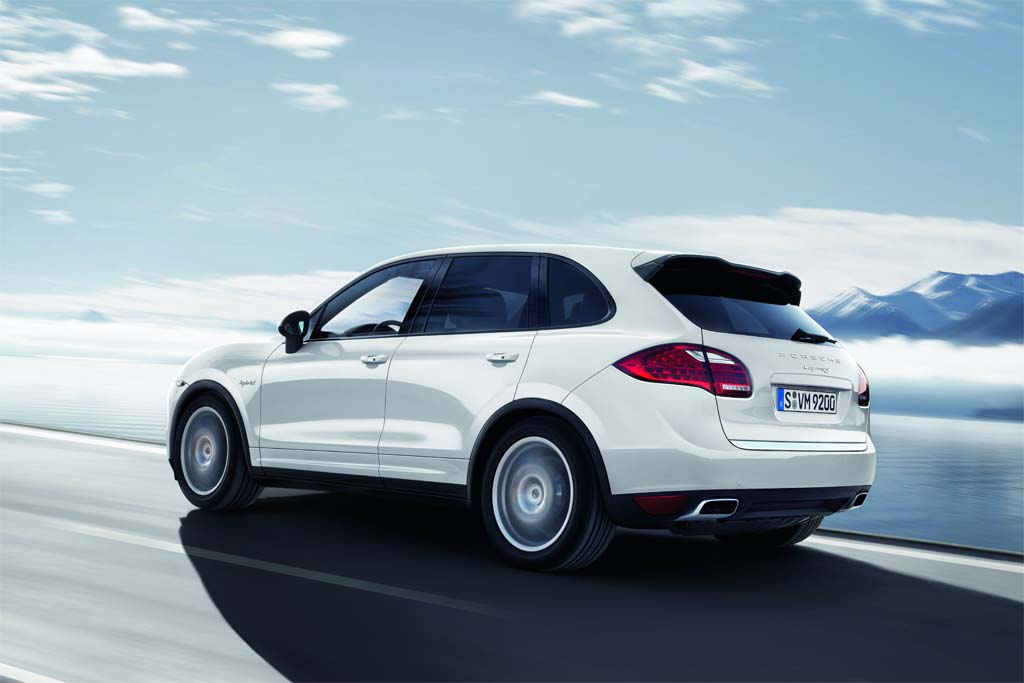 Earlier this month we reported on Porsche (ETR: PAH3) delivering an impressive amount of vehicle in the first three months of this year a few days earlier.

Now, the German car maker is providing us with an insight into their record breaking year in terms of deliveries, revenue, and profit in the 2014 fiscal year. Porsche delivered 189,849 vehicles during the 2014 year advancing further than compared to their previous time frames, adding to the company’s success overall. The deliveries were up by 17% compared to previous year if we are exact, a rather impressive showcase for the car maker.

With the deliveries projecting record breaking numbers, revenue rose by one-fifth to $18.1 billion (€17.2 billion). The operating profit grew by just over 5% to $2.8 billion (€2.7 billion). Porsche currently hires 22,401 employees, yet another new peak for the car company as well. In the previous year, the figure was 19,456 employees, showing an annual increase of 15%.

At the annual press conference of Porsche in Stuttgart on Friday, Matthias Müller, Chairman of the Executive Board, stressed that the sports car manufacturer has reached essential objectives of the “Strategy 2018” ahead of schedule.

“Porsche has developed very successfully and is now better positioned than ever”, said Müller. “A crucial cornerstone for this success is the Macan. By the end of the year, we had delivered our new five-door sports car nearly 45,000 times.”

With the Macan, Porsche has also won over many new customers: worldwide, three out of four Macan customers have opted for a vehicle of the Porsche brand for the first time.

The Porsche chairman took special pride in the success of the plug-in hybrid models. Müller referred not only to the 918 Spyder super sports car, but also to the fact that Porsche Porsche was the only brand in the world that could offer its customers three plug-in models in the premium segment. With that in mind, it’s rather important to emphasize that the Porsche 918 Spyder super sports car was sold out in 2014 and no more orders can be placed for that model. The three plug-in hybrid models are the 918 Spyder, Cayenne S E-Hybrid, and the Panamera S E-Hybrid. 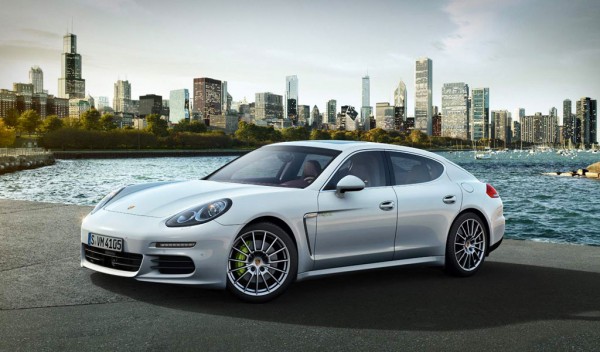 Lutz Meschke, Member of the Executive Board Finance and IT at Porsche AG, emphasized in Stuttgart that the excellent performance of Porsche is also reflected in the financial situation of the company.

“In 2014, we were able to completely reduce our net debt while simultaneously financing our growth – two years before the originally envisaged target date,” he said.

Müller and Meschke were optimistic in terms of the current fiscal year.

“We assume that sales and deliveries in the ongoing year will continue to rise”, stated the Chief Financial Officer.

The company also wants to safeguard the profitability through continuous productivity and process improvements as well as through stringent cost management. It remains to be seen how the market will react in 2015. as the other manufacturers are joining the plug-in hybrid premium model competition – this will be specially evident by the entry of some rather efficient, albeit performance oriented models from the other German car manufacturers as well.