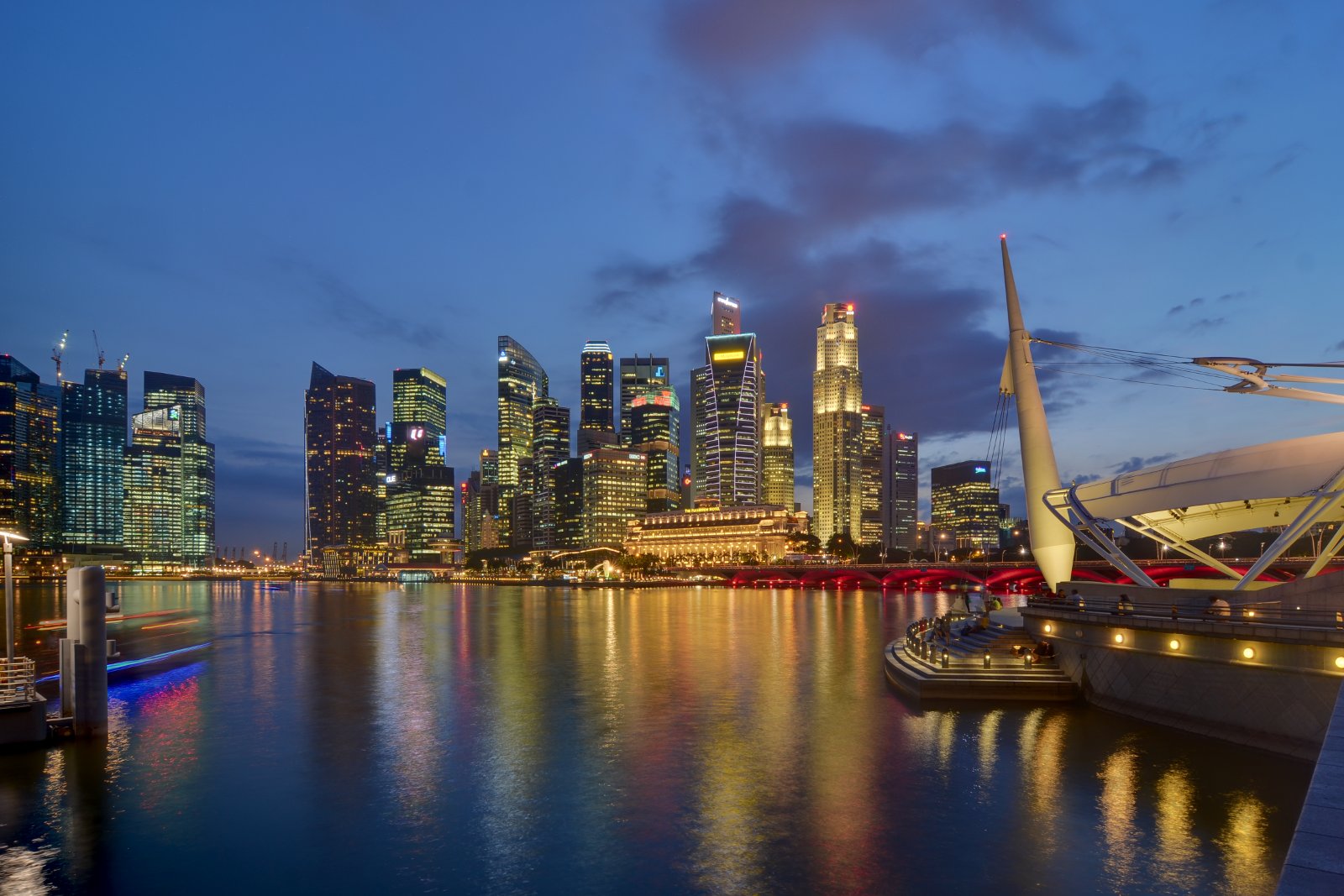 Organised by Singapore’s A*STAR Computational Resource Centre, the conference will provide a vital platform for industry and academic experts to interact and explore the latest global trends and innovations in high performance computing.

Singapore has been a growing regional HPC center for the last decade, and the conference co-insides with the deployment of a 1-2 Petaflop multi-platform machine. This is the first machine of this scale in Singapore, and it’s scheduled to be deployed by the end of this year.

The conference themes include the following:

Jack Dongarra, Thomas Sterling and Satoshi Matsuoka are among the keynote speakers scheduled to present at the event.

Supercomputing Frontiers is expected to be the largest event of its kind organised in South East Asia, and the completely focused main session without vendor marketing presence adds to the technical and strategic value of the conference.