Formed in Southern California, NIS America was created with the sole purpose of bringing Japanese culture and games to the Western market. Since its founding in the year 2003 it has released several Japanese anime titles, such as Toradora!, anohana: The Flower We Saw That Day, and Natsume’s Book of Friends. Its parent company Nippon Ichi Software is known for its famous strategy roleplaying game titles like Disgaea, Phantom Brave and Makai Kingdom. 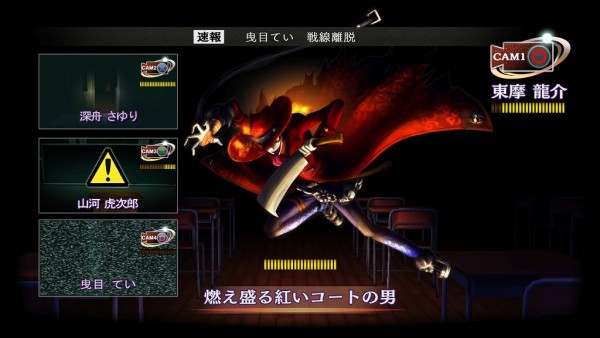 Tokyo Twilight Ghost Hunters is a new visual novel that comes from the developers of Deadly Premonition and features music by Nobuo Uematsu. This epic story of life, death and the weird spaces in between offers a unique battle system.

Players start their adventure as ordinary transfer students at Kurenai Academy in Shinjuku. Encountering the strange and unusual supernatural on their very first day at the new school they are thrown into the world of ghost hunting. Blurring the line between life and death they must face the phantasmal entities that haunt this place. The story unfolds through 13 episodic tales and various side missions, shifting and branching out on certain points, providing a different experience through several replays. With multiple possible endings this immersive story offers a modern take on Japanese ghost legends and it is up to the players to choose their fate. 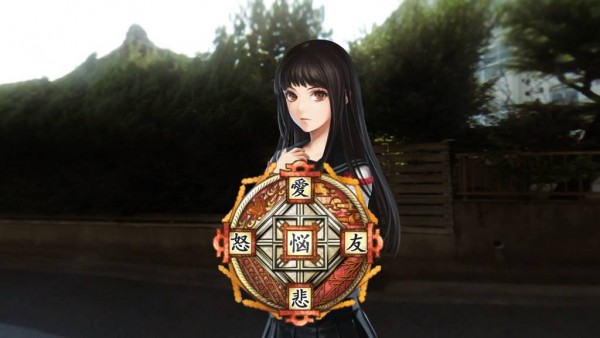 Tokyo Twilight Ghost Hunters features a unique strategy RPG inspired battle system focusing on setting up ghost traps and phantom trackers on the level before starting combat. Once the battle starts gameplay will switch from normal map to a first person in your face ghost encounter. Steel your nerves and prepare your bowels before this one — its not recommended for easily spooked folks or those with heart problems. The most important roleplaying element, conversation is represented by a number of gorgeus illustrated almost painting-like character portraits. Unlike the simple multiple branch conversations these use a unique emotion system. A special wheel is used to combine certain emotion with one of the five senses.

Now available at retailers across the Europe Tokyo Twilight Ghost Hunters is supported on PlayStation®3, PlayStation®Vita and EU PSN this week.