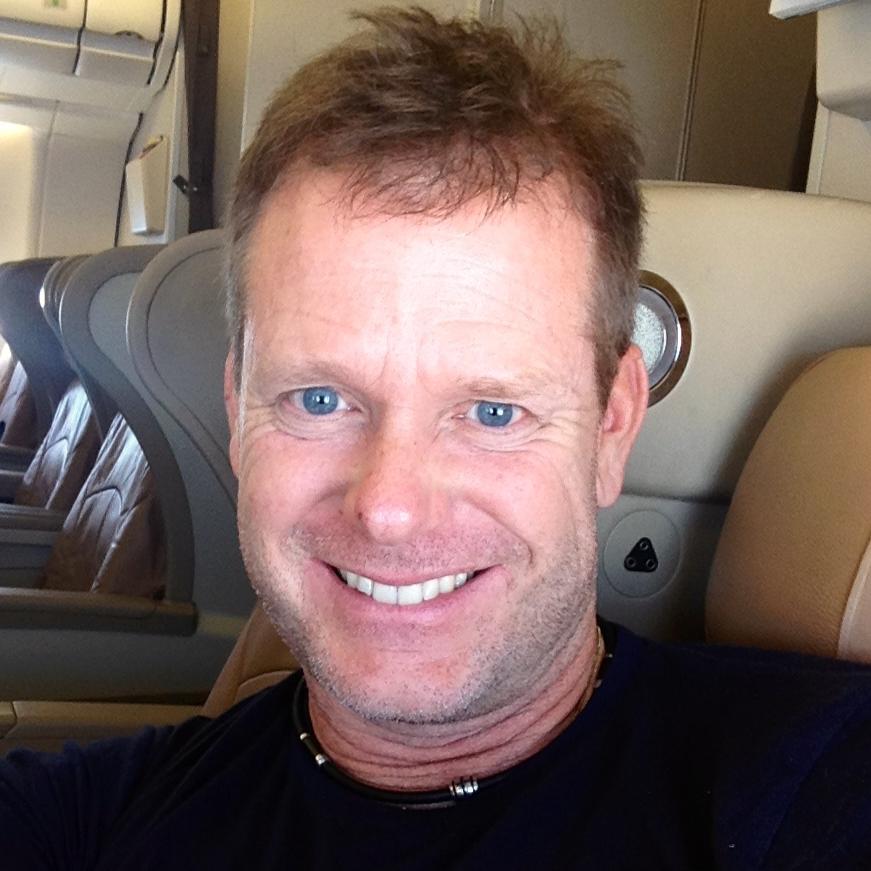 Singapore and Taipei (Taiwan) – March 17, 2015: In conjunction with the start of Supercomputing Frontiers 2015 conference in Biopolis Singapore, we are proud to announce the return of one of industry legends to the ever-hot computing arena. Dr. Thomas Pabst is joining VR World as Industry Fellow, a newly formed think tank of opinion leaders which can share their wealth of experience and positively influence new developments.

In 1996, Dr. Pabst founded Tom’s Hardware as one of the first globally recognized technology publications. Over the next 11 years, Dr. Pabst built a media organization which spans across North America, Europe and Asia.

In a new role as an Industry Fellow, Dr. Pabst will work closely with Mr. Nebojsa Novakovic and Mr. Theo Valich, founders and publishers of VR World media publications on building an independent organization focused solely on evolving the global media scene. “We view the world of tech media as stagnant and predictable”, said Mr. Valich. “The way how the current media scene operates stipulates a direct relationship between the allegedly independent news outlets and vendors using third party marketing and PR agencies which dictate what content is allowed to be published… or face expulsion from the limited number of media/blogging/analyst-turned-blogger/journalist seats.”

“The arrival of Dr. Pabst is just the beginning of a new think tank which will operate independently of PR and marketing agencies, focusing on predicting and depicting future technology trends. The world where organizations maximize every available fund in the budget can only be enabled by enabling an open path between ideas turning into projects,  projects turning into technology, technology turning into products and ultimately positively impacting the world around us,” Mr. Novakovic added. “With Tom’s unparalleled understanding of the PC ecosystem and its key vendors on both sides of the Pacific, we are on board to lead the next generation charge.”

VR WORLD Pte. Ltd. is an independently owned dynamic consulting and media company, which publishes VRWorld.com as well as specialized publications for scientific and business community. Headquartered in Singapore with outlets in California, Croatia, Hong Kong and Taiwan, VR WORLD works on delivering news, analysis, interviews and reviews from the dynamic world of ‘computing everywhere’.

A*STAR (Agency for Science, Technology and Research) is the lead agency for fostering world-class scientific research and talent for a vibrant knowledge-based and innovation-driven Singapore. A*STAR oversees 18 biomedical sciences and physical sciences and engineering research institutes, and six consortia & centers, located in Biopolis and Fusionopolis as well as their immediate vicinity. A*STAR supports Singapore’s key economic clusters by providing intellectual, human and industrial capital to its partners in industry. It also supports extramural research in the universities, hospitals, research centers, and with other local and international partners.