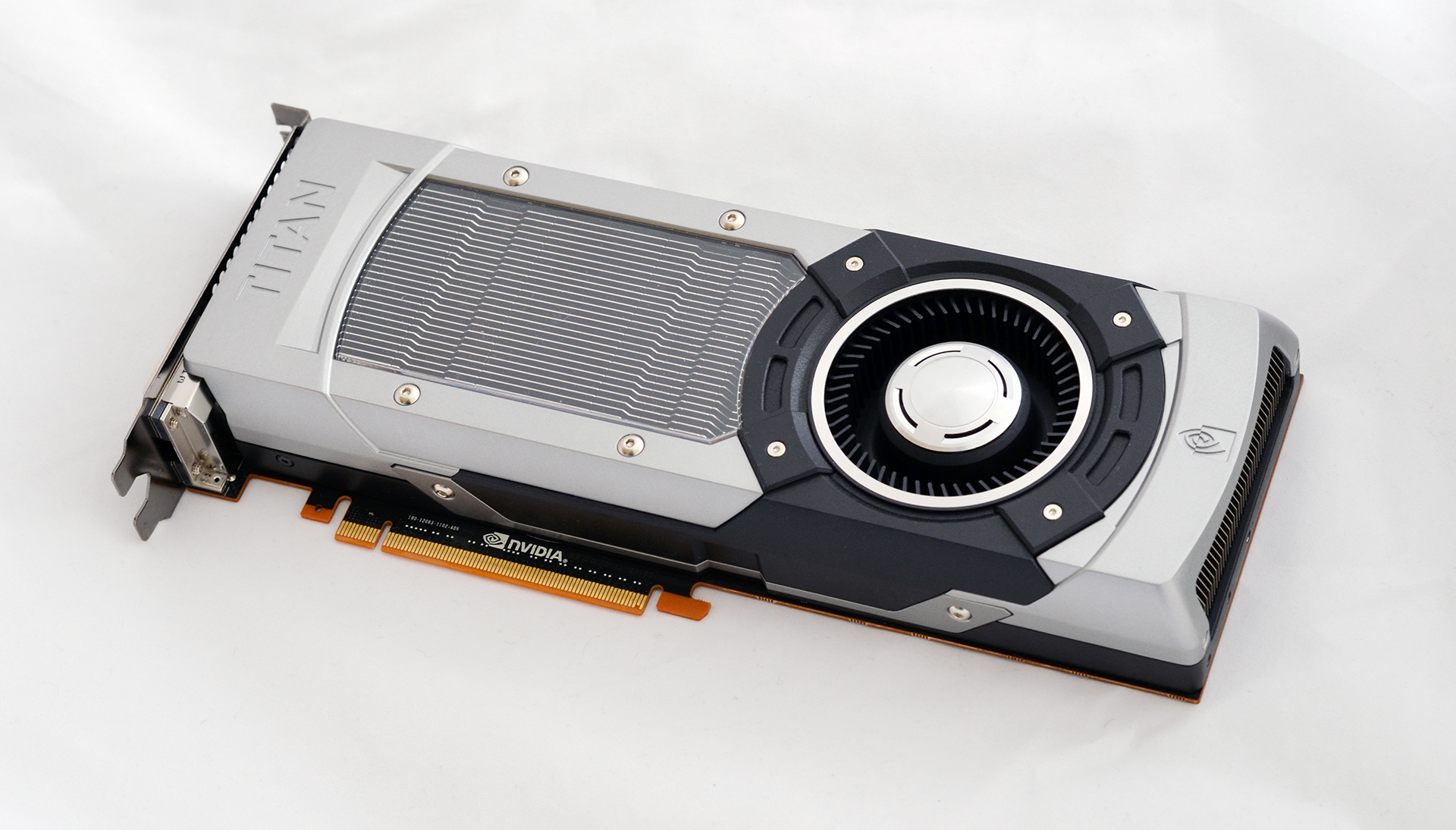 Although Nvidia announced the Titan X during Epic Games’ demo at the Game Developers Conference earlier this month, the chip vendor is yet to share the full specs of the video card. The card is set to be officially announced at Nvidia’s GPU Technology Conference later this week, but the full specifications of the GM200 silicon — which is what the card is based on — have been leaked.

Videocardz posted the block diagram of the GPU, with the fully-unlocked silicon featuring 6 Graphics Processing Clusters (GPCs), each holding 4 Maxwell Streaming Multiprocessor (SMMs), for a total of 24 SMMs, or 3072 CUDA cores. A total of 6 memory controllers, each with 64-bit memory means that the Titan X has a memory bus width of 384-bit. Other specs include 192 Texture Mapping Units (TMUs) and 96 Raster Operation Units (ROPs). 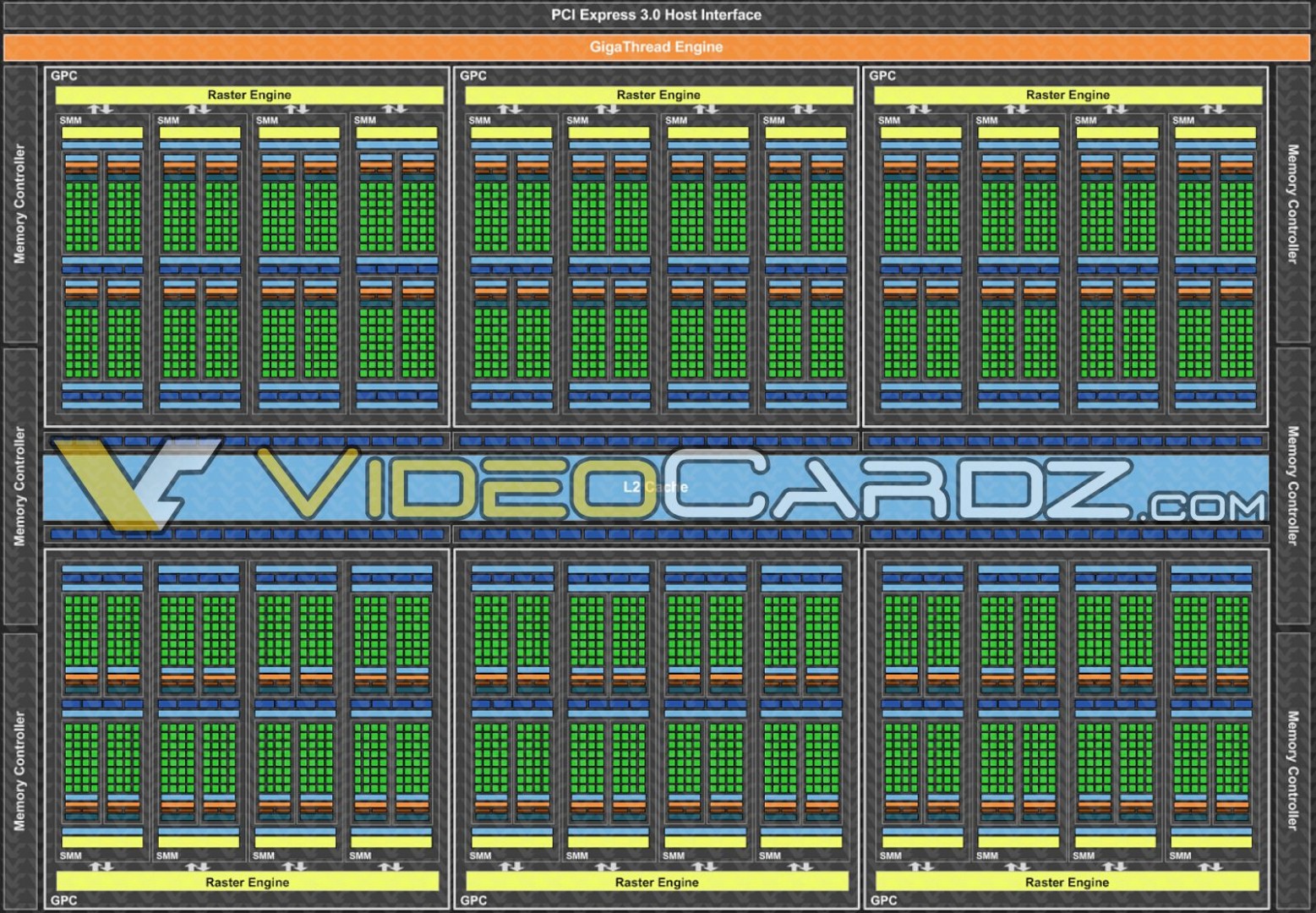 In terms of bandwidth, the Titan X clocks in at 1002MHz base and 1089MHz boost, and will offer an astounding 12GB of GDDR5 memory at 1753MHz. While not confirmed, the video card is set to have a TDP of 250W, with one eight-pin and six-pin PCI-Express power connectors. Display connectors include three DisplayPort, one HDMI and one DVI port. Synthetic benchmarks of the card have leaked last week, indicating significant gains in performance over the GTX 980.

Pricing of the Titan X is said to be the case as earlier-generation models, which would come out to $999. The card is slated to make its debut tomorrow, which is when we’ll have further details, as well as real-world benchmarks.