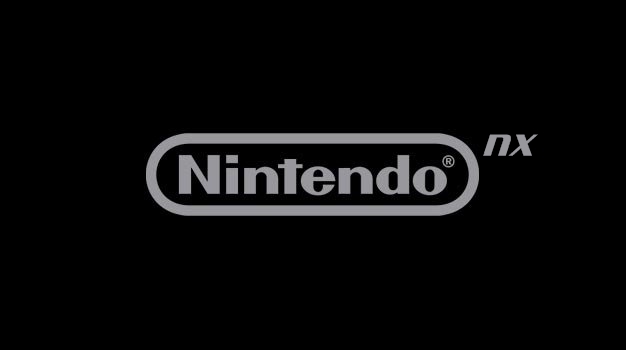 Details are less than scarce about the Nintendo NX,  the Japanese gaming giant’s new venture into gaming hardware, but that isn’t stopping EB Games Australia from opening up pre-orders anyway.

Although Nintendo hasn’t actually even revealed what the NX really is, the overseas retailer will let you pre-order the Nintendo NX at select in-store locations.

We’re guessing that EB Games isn’t actually taking any money but is sort of testing the waters and letting customers sign up on a pre-pre-order list of sorts. A pre-list for pre-orders. I hope this trend of cashing in on hype this early in the game doesn’t catch on. 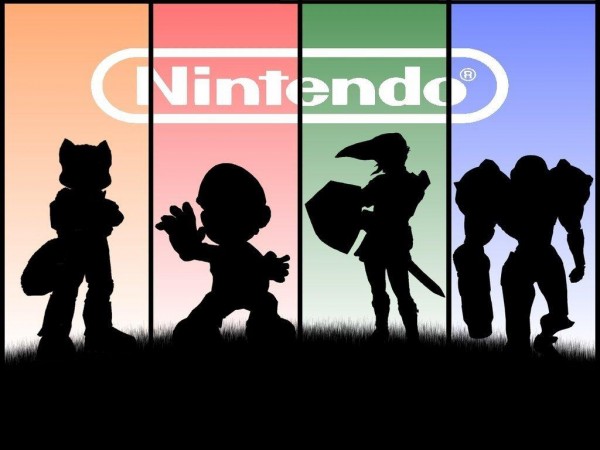 If they are actually taking any money, it’s probably a lower sum deposit rather than being able to pay off the whole thing right away. Also a price point might deliver some info on what to expect with the system, but at this point Nintendo might not even know what the new finalized hardware will look like.

Little and less is known about Nintendo’s (TYO:7974) new next-gen hardware solution, and the company’s sneaky announcement yesterday ignited a firestorm of hype and speculation across the gaming sphere.

The big question is “what is the NX”? Is it a smartphone, a handheld, or even a new console with motion-controls like the Wii or maybe a GamePad accessory like the Wii U? 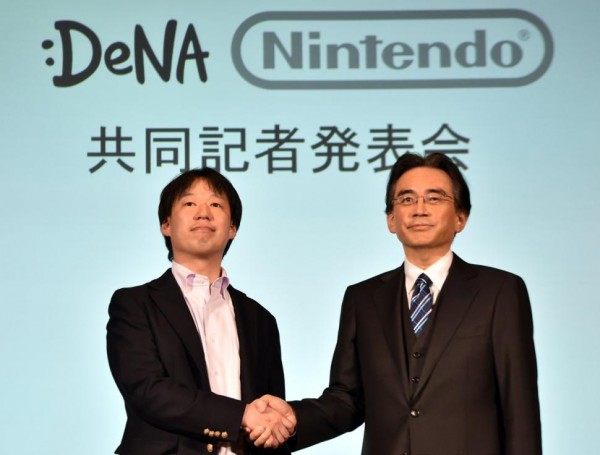 What we do know is that the NX is a gaming platform “with a brand new concept”, a concept that’s actually pretty revolutionary and actually very un-Nintendo-y.

NX will interact with Nintendo’s newly revised online service-possibly akin to a subscription-based service like Xbox LIVE or the PlayStation Network, possibly related to the new Nintendo Club–that actually unites Nintendo hardware with PCs and Android and iOS smartphones and mobile devices.

For the first time ever Nintendo is embracing hardware outside its line of first-party gaming systems; but that’s not it, they’re also making games specifically for mobile platforms. Mario on mobile is coming after all.

DeNA is infamous for its popular games laden with microtransactions, and based on the widely-gouged Pokemon Shuffle, we might see “Mario on mobile” accompanied with steep free-to-play style monetization structures.

Also it looks like you won’t be able to play your beloved NES classics on smartphones, at least with DeNA at the helm: company president Satoru Iwata said that “only new original games optimized for smart device functionality will be created”.

But maybe we’ll still get a Virtual Console-like experience with the membership service?

Oh and what about amiibos?

Certainly the NX will do something fancy with those, too, considering Nintendo has moved 3.5 million amiibos so far, right? Let’s also ask ourselves if the NX will have some sort of exclusive interactivity with first-party hardware like the New 3DS or the Wii U.

In any case, it’s still too early to tell what Nintendo has up their sleeve. Yesterday’s press conference was just a confirmation that the beleaguered Japanese gaming giant is embracing the future, and it’s definitely made plans for the long haul.

Regardless of what the NX is or how much it costs, there are undoubtedly millions of gamers who will eagerly shell out their cash to pick it up.

But we should probably wait until we actually see the system in action before we buy it, right?