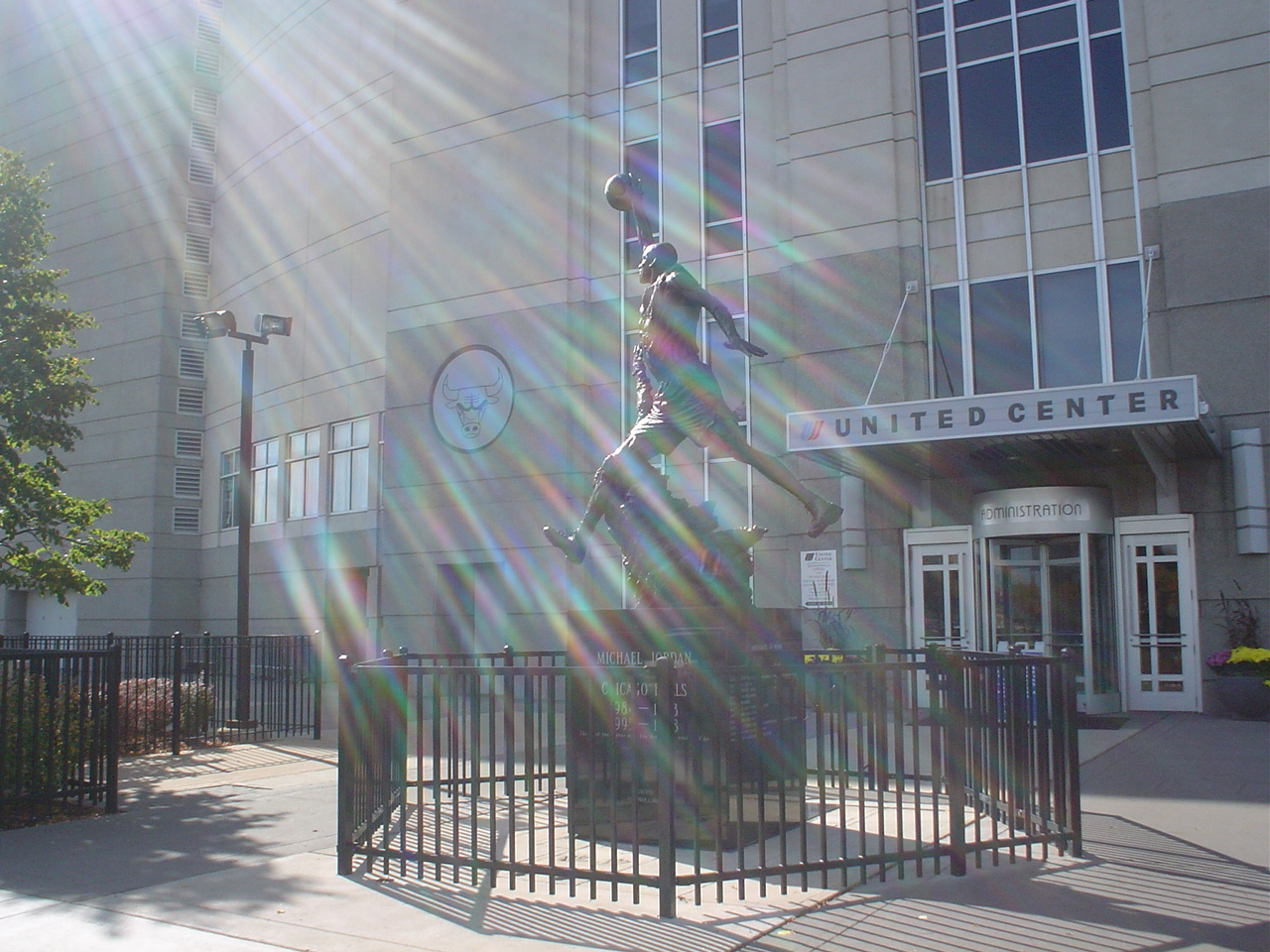 One might rethink my sanity as this is certainly not a sports related website. One might even deduct this as a day I really have nothing better to do, than to reminiscent of a day twenty years ago, when I was just a small kid, eyeing every (then available) media out there. But, if this two worded announcement was released today, it would be garnered by literally billions of people around the world. Those two words I am talking about are Michael Jordan’s “I’m back” statement. Something, in all its simplicity, minimalism and genius, echoed throughout. Even though there wasn’t a social media network for years to come.

In a world where everything gets through to millions, we seem to forget that exactly twenty years ago something similar happened. Albeit with a small degree of electronic help, it did go around the world through the media available back then. Yes, television, radio and above all, the newspapers were the primary bearer of Jordan’s famous two-line statement that brought joy to millions of fans around the world in a matter of hours. A feat by itself!

This means that today’s social media frenzy all over, albeit rather positive, brings out a lot of negative with it as well. Plenty of people who don’t deserve to be put on the pedestal are placed there. Plenty of people who definitely deserve praise, get only a minuscule amount of it – probably thanks to the overburdened minds and comprehensive abilities of many. Whether you agree or not, the Jordan coming back statement was a predecessor of many of today’s Twitter announcements, Facebook posts and overall, a template for garnering a lot of attention with as little info as possible. Let’s just see what and how will this day be remembered, some twenty years in the future. Hope it’s as awesome as this!