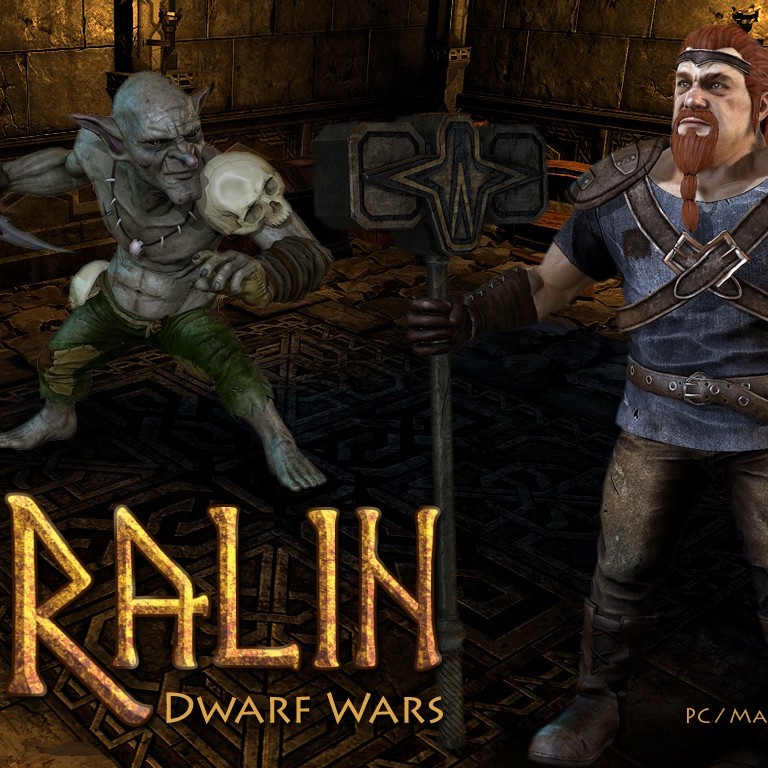 Ogardonix Studios, a game developer from London, has launched a Kickstarter campaign for Ralin: Dwarf Wars. This community driven, challenging hack-and-slash RPG will be available on PC, Mac and Nintendo Wii U.

Work on the project started in April 2014 when a group of friends joined Ludum Dare, a time based video game development competition.  Three days of hard work was involved, and at the end the conclusion was that the Ludum Dare was not the right place for a game like this. These guys tossed the graphics but kept the code and in time some of them formed the Ogardonixx Team. Being the dwarf lovers they are, they went on a quest to gather artists needed to bring this concept to life. 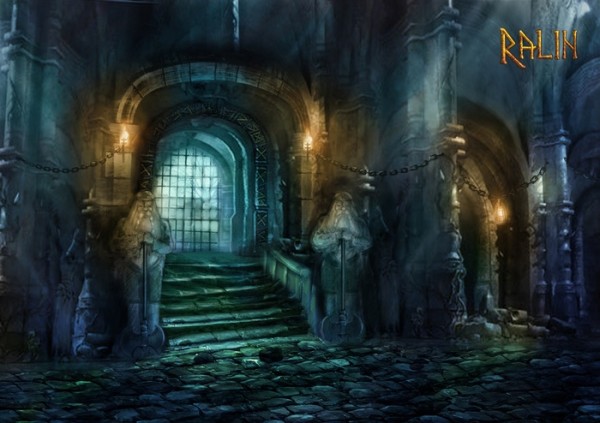 Ralin: Dwarf Wars tells the story of the King Duur, current king rulers of the dwarves and his descent from once peaceful ruler into a sinister and brutal sovereign. As the surfaces invade the dwarf realm and rebel against the dwarf rule is wisdom slowly abandons him and  turns him to madness. With no love for the troublemaking outsiders he condemns them to live in poor, closed of reservations with no contact with the dwarves.

Players will join their brothers in a bloody war between Dwarves and Goblins that rages on in the deepest underground caves. A dwarf must  ready his weapon and be prepared to protect the treasures of his clan, those mined with sweat, blood and tears. Interelopers that dare to traspass into the clan area will be hacked, slashed and smacked upside their heads with a massive hammer. 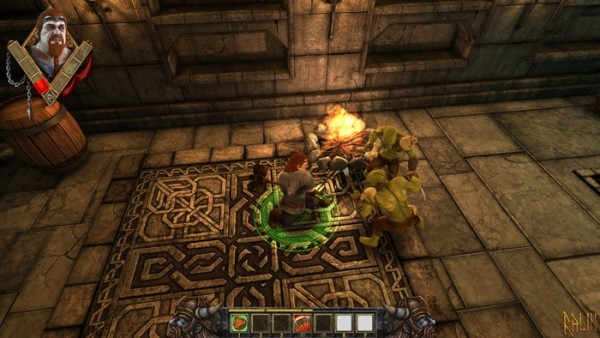 Ralin: Dwarf Wars will feature singeplayer, multiplayer and online cooperative modes on local and private servers. Maps are going to be pre-defined in the campaign and generated for the roguelike gameplay with a map editor being planned as a later addition. As usual for rpgs game will have health, leveling, loot, crafting, attributes, quests systems and toons of stuff to scavenge.

This is Ogardonix Studios largest undertaking and will have to rely on community support to raise the funds needed to bring Ralin: Dwarf Wars up to snuff. So far their chief payed for stuff and most of the basic things were built from scratch. They  plan to invest the Kickstarter funds into sound designers, 3D Artists, programmers and everything needed to bring out the maximum from possibilities that the Unity engine offers.