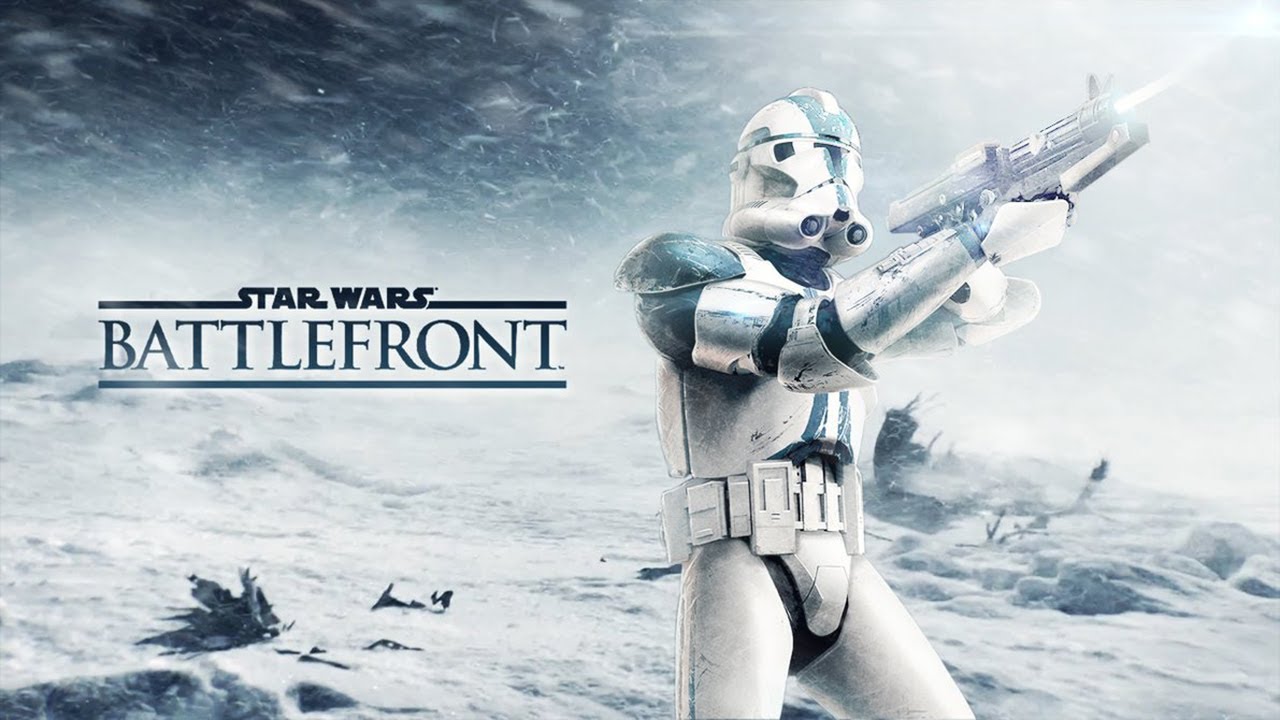 Since it was announced last year, EA hasn’t revealed very much about the new Star Wars: Battlefront reboot; we’ve gotten a teaser trailer, some concept art, and a Holiday 2015 release window. But that’s all about to change.

Electronic Arts today revealed that they’ll be blowing the lid of off the new Battlefront game during the official Star Wars Celebration held in Anaheim, California this April.

“We’re thrilled to share that Star Wars Battlefront will be taking part in Star Wars Celebration next month in Anaheim, CA from April 16-19.

“We could not think of a better or more appropriate place to debut the game officially for the first time than the premier event that celebrates the Star Wars universe and the legions of fans who have fallen in love with it.”

As for the reveal, we’ll likely see a press conference consisting of gameplay footage (maybe live action), an on-stage breakdown on what to expect from the game itself, and maybe even a finalized release date. DICE may even host a few panels at the event to talk about Battlefront’s development followed up by possible Q&A sessions.

Additionally a recent Tweet from DICE confirms that Battlefront will only be available on next-gen consoles and PC.

@KyleHackley Star Wars Battlefront will be available holiday 2015, on Xbox One, PlayStation 4 and PC.

Holding a reveal at the convention is a pretty ingenious tactic, considering everyone who attends the venue are die-hard Jedi fanatics who look forward to more new and unique games set in their beloved universe.

Also the event looks pretty promising seeing as Jedi Knight Mark Hamill, renown princess Carrie Fisher and the Sith Emperor himself Ian McDiarmid will all be in attendance.

J.J. Abrams, the director of The Force Awakens, will also be hosting an exciting early morning panel so we might get a few hints and tidbits about the upcoming movie as well.

Star Wars Battlefront has a tentative release window of Holiday 2015 across PlayStation 4, Xbox One and PC.