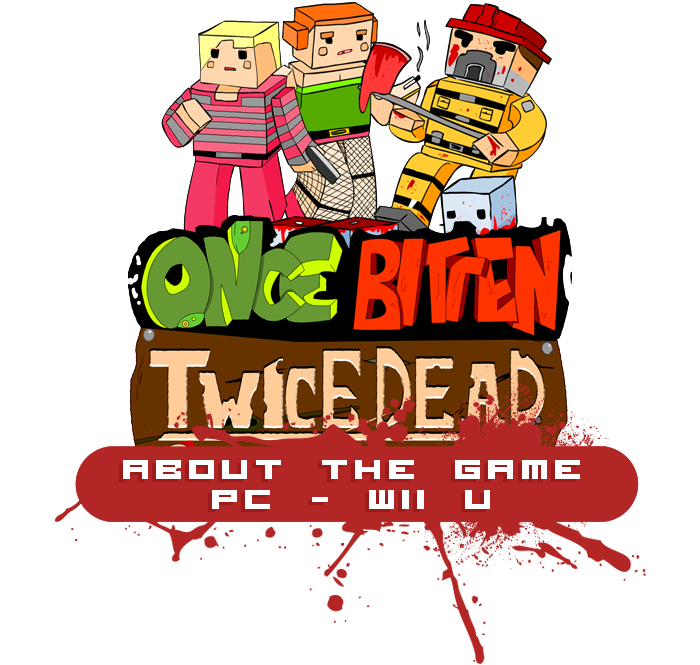 Planned for Nintendo Wii U, PC, Mac and Linux it is plans to offer single player and multiplayer zombie action featuring crafting, stealth, action and all the goodies for this genre. The game is expected to come out of production somewhere around Q4 of 2015.

This new development team from Adelaide Australia is formed from a team of experienced veterans of the gaming industry. Brought together by their passion for video games, they plan to create unparalleled gaming worlds and experiences. 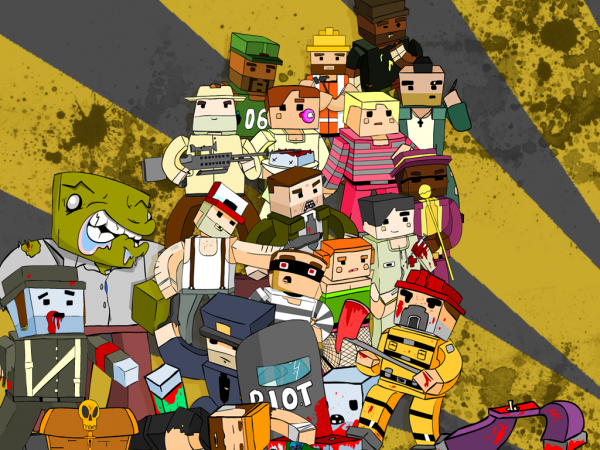 The pre-alpha version of game that Mark Hann and the rest of the crew from Dark Day Interactive cutely dub zomblokalypse is now available to masses. They have chosen the Kickstarter way in order to get the needed mass exposure to fund the Wii U game port and create all the envisioned elements.

Once Bitten, Twice Dead! is a mix of action adventure, horror and survival that lands the players in the middle of a virus pandemic that is turning everything around them into the flesh eating undead. After a catastrophic event that resulted in the creation of these ghoulish gribblies the rest of the humanity is holed up in their camps. Some brave survivors go outside to scavenge for building materials, weaponry and the rest of the necessities like food and water. Brave or suicidal players can go out in the world solo or take the safer way and team up with others. 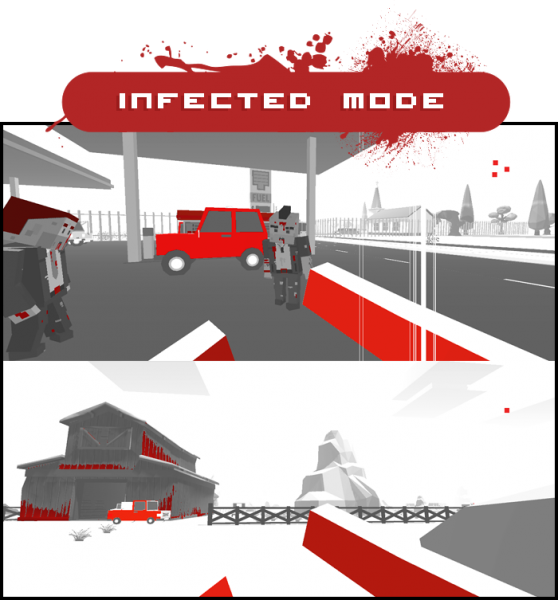 There are fifteen different characters available to the players, each having their own unique skill set. Over 50 weapons and 100 craftable items will be obtainable offering survivors a chance to gear up and prepare for the zombie onslaught. Once Bitten, Twice Dead! features a true open world enviroment, solo or team based gameplay experience, harvesting and cooking. Multiplayer offers ability to play with 100 players across multiple platforms like PC, Mac and Linux.

Undead munchers come in over 50 variants from police, soldiers, firemen, doctors and other types. Vehicles for exploration of the huge game world and the random boss encounters will spice up the gameplay. The world itself is huge, beautiful, deadly and comes with day and night cycles. For competitive sorts the game will offer arenas and death match modes and finally an Outbreak mode where one can choose to play as the Infected.