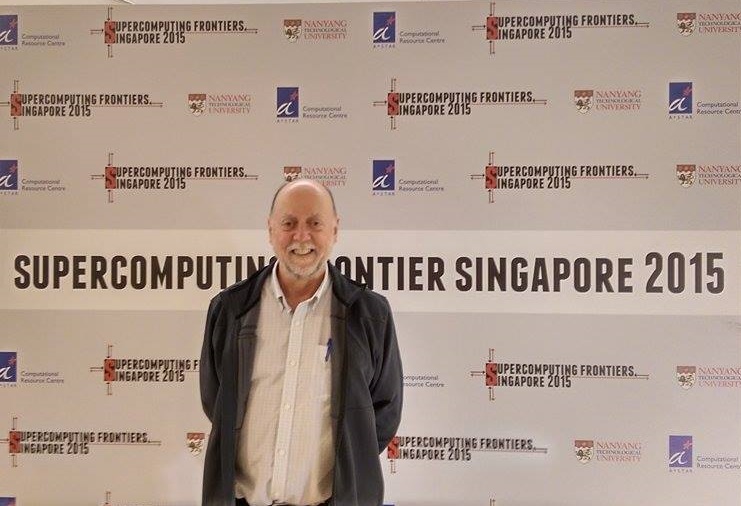 Countries around the world, particularly emerging markets, all would love to have a top 100 supercomputer. Being able to have a supercomputer that ranks in the top 100, or even the top 10, would be a national showpiece – a sign of technological might – and would please many of the country’s politicians.

The United States is the world’s dominate high performance computing power, as it has more supercomputers in the top 500 list than any other single country, but China would like to challenge this hegemony. After all, China has the world’s fastest supercomputer, Tianhe-2 , at the National Supercomputer Center at Sun Yat-sen University in Guangzhou.

But in an exclusive interview with VR World, Dr. Jack Dongarra of Oak Ridge National Laboratory and the University of Tennessee, said that China’s HPC stature may be something of a facade. Tianhe-2, while definitely the world’s fastest supercomputer, is somewhat idle and is not being used to its full capacity.

“The real question is: what are they going to use the machine for. I question, at some level, what the Chinese are doing with these big machines,” Dongarra said. “They are are not using the accelerator part of the machine.” [48,000 Intel Xeon Phi 31S1P Accelerator cards].

Dongarra explained that part of the reason why Tianhe-2 is more idle than other top supercomputers is because of the funding model China’s government provides. The government paid for the costs to develop and construct the machine, but not for its operational costs which is not the norm in the scientific computing community.

The additional difficulty might be the machine setup China decided to go with. Intel’s (NASDAQ: INTC) Xeon Phi hasn’t proven itself in ease of use when compared to pure CPU code or accelerated code through GPGPU accelerators such as the Nvidia (NASDAQ: NVDA) Tesla or AMD (NASDAQ: AMD) FirePro S Series.