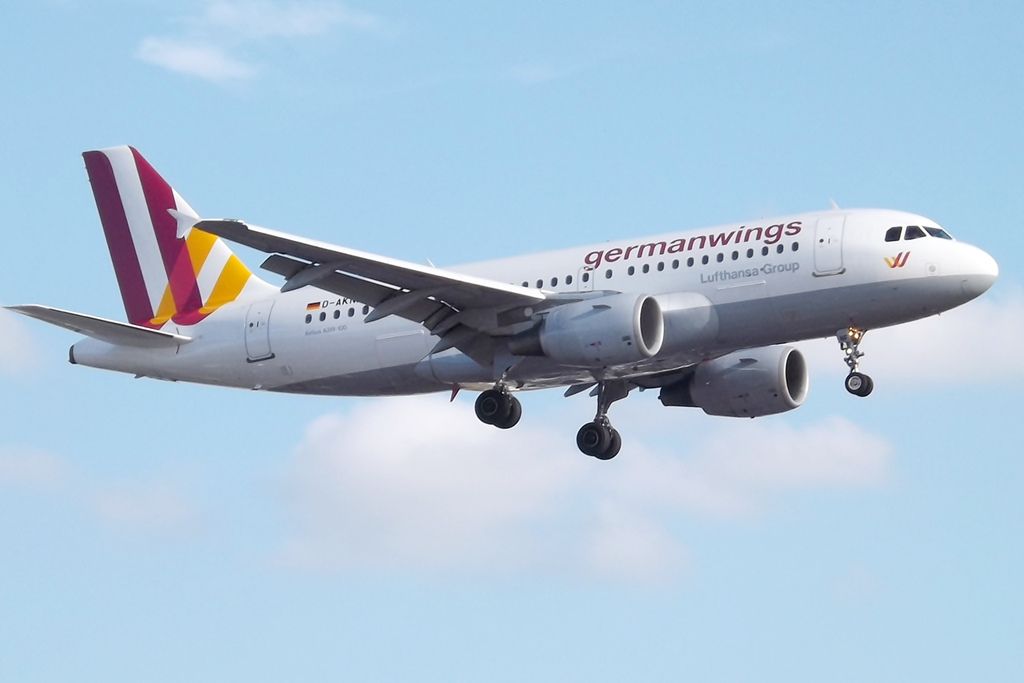 Earlier, an Airbus A320 carrying at least 144 passengers and 6 crew crashed Tuesday in Southern France, fueling a mainstream media frenzied debate over plane safety as well as airline protocols and training procedures. The Germanwings Flight 4U 9525 was on its way from Barcelona to Dusseldorf when it unfortunately crashed in the Alpes de Haute-Provence, France, specifically near the town of Méolans-Revel, probably killing all its passengers and crew. Germanwings is a subsidiary of Lufthansa Group, one of the largest airlines in the world. The flight was a routine flight that was taking one of the most popular passenger aircraft in the world, alongside a route that these planes traverse on a daily basis – all without incident.

The state of emergency was declared by Air Traffic Control (ATC) 09:47AM GMT when the plane disappeared from the radar. According to scattered information, it seems that the plane made a rapid descent from 38,000 feet to 6,000 feet in mere 8 minutes. This is an eerie pattern similar to the one witnessed on fatal Air Asia Indonesia 8501 flight, which crashed on December 28, 2014 while en route from Jakarta to Singapore.

A question thus arises: how well are pilots and crew trained for the fly-by-wire systems? The Airbus A320 family consists of short- to medium-range, narrow-body, commercial passenger twin-engine jet airliners. The A320 family pioneered the use of digital fly-by-wire flight control systems, a rather important advancement in civilian aviation in that time. These jets also use side-stick controls, a first in commercial aircraft as well. For many pilots, utilizing the fly-by-wire technology was a peculiar experience and many struggled with such controls, specially the older, more experienced pilots that didn’t have much experience with new technology and wanted a more hands on approach to controlling the aircraft. However, this also brought many improvements to safety, as more people are flying in the air than ever with fewer accidents than ever.

According to several sources, the behavior of the full flight envelope protection was the source of these issues, making for several specific situations where both the Airbus and Boeing jets didn’t perform as designed.

These include the recent Air Asia Indonesia 8501, China Airlines Flight 006, FedEx Flight 705, American Airlines Flight 587 and the most prominent, the US Airways Flight 1549 where the airplane experienced a dual engine failure after a bird strike and subsequently landed safely in the Hudson River. Thanks to the zeal and experience of the pilot, the catastrophic scenario was averted. The NTSB accident report mentions the effect of flight envelope protection: “The airplane’s airspeed in the last 150 feet of the descent was low enough to activate the alpha-protection mode of the airplane’s fly-by-wire envelope protection features… Because of these features, the airplane could not reach the maximum AOA attainable in pitch normal law for the airplane weight and configuration; however, the airplane did provide maximum performance for the weight and configuration at that time… The flight envelope protections allowed the captain to pull full aft on the sidestick without the risk of stalling the airplane.”

What exactly happened with the Germanwings Flight 4U 9525 is yet unknown. The exact specifics, nature and conditions of the flight have not yet been revealed. The A320-211 was a 24 years old airplane. The jet has made its first flight in 1990, delivered to Lufthansa in 1991 and passed on to Germanwings in 2014. Airbus says there are currently 6,191 A320 aircraft in operation across the world.

On the other hand, Lufthansa has an impeccable maintenance record. Aviation expert Michael Boyd, chairman of The Boyd Group consultancy, told CNBC there were no known issues with Germanwings. “Anything involved with Lufthansa is going to be clean as a whistle as far as maintenance and operations goes,” he said on CNBC’s “Squawk Box.” “There hasn’t been anything untoward with the A320 series. … It’s a very reliable airplane.” We can only hope that this situation gets resolved and our prayers are with the passengers, crew on the plane, but also their families.