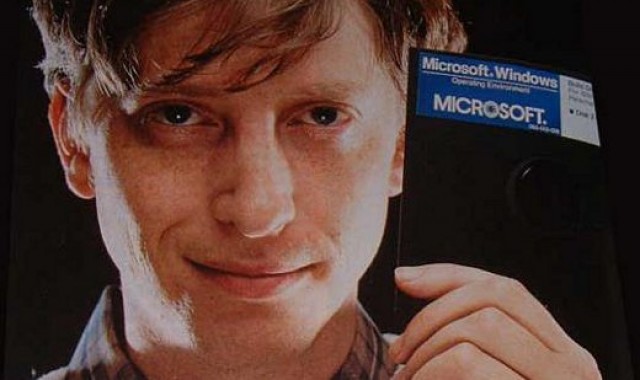 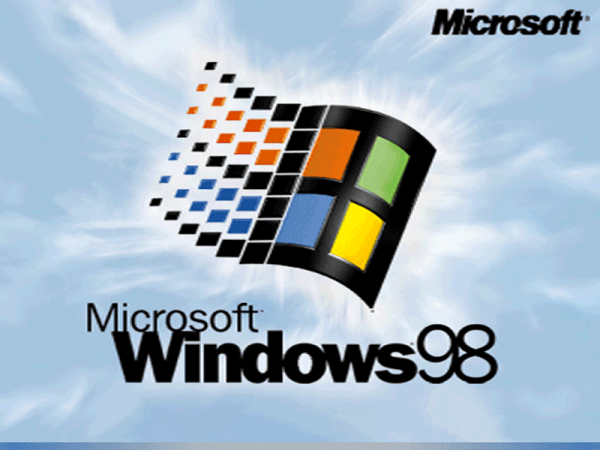 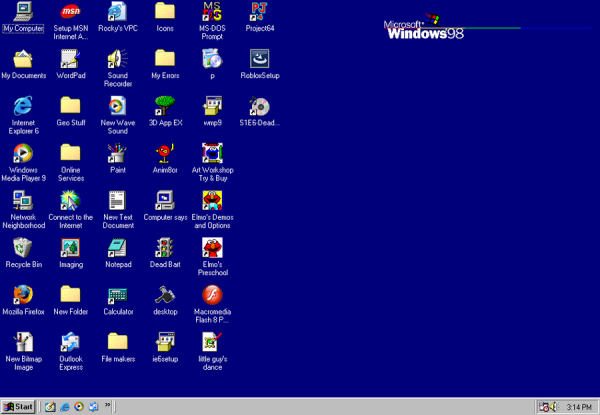 Though it didn’t make quite the splash as Windows 95, Windows 98 was seen as the first “Internet native” operating system. It included Internet Explorer 4, seen as an improvement over its predecessors, much better multimedia support, and Windows Update, a tool that tells customers when software updates become available for their computers.

It was also the first version of Windows to support USB and DVD drives out of the box.

The first Windows failure: Windows ME

Between the launches of Windows 98 and Windows XP, Microsoft released Windows ME in September of 2000. 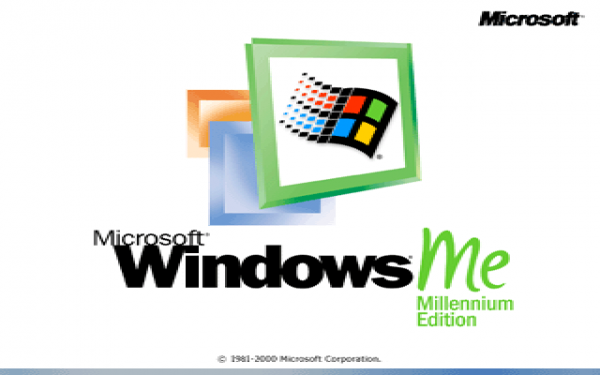 Windows ME was supposed to be the first consumer edition of Windows to use the NT kernel, however Microsoft cancelled that feature shortly before its release.

Windows ME included enhanced multimedia features, such as better support for DVDs and a new version of DirectX. It also shipped with Windows Movie Maker and Windows Media Player 7.

It was largely panned by critics, with PC World at the time calling Windows ME the “Mistake Edition” and the magazine placed it fourth in its “Worst Tech Products of All Time” feature. “Shortly after ME appeared in late 2000,” PC World wrote at the time, “users reported problems installing it, getting it to run, getting it to work with other hardware or software, and getting it to stop running.”

Windows ME had the shortest shelf life of any Windows product, being replaced in just over a year by Windows XP.