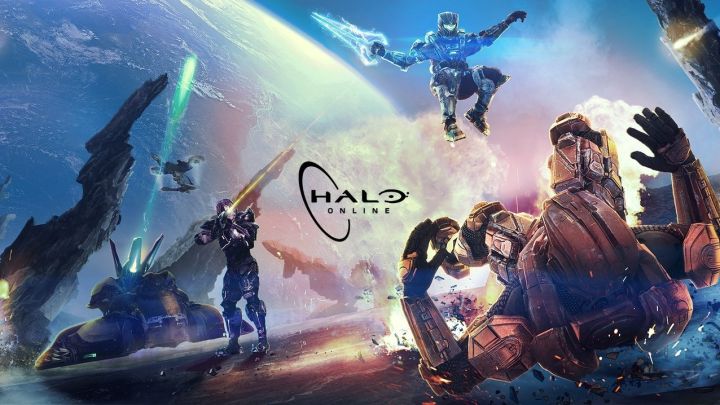 UPDATE: A new trailer for the game has revealed a peek at the game’s microtransactions, confirming a shameless pay-to-win scheme.

In Halo Online Russian gamers will get the opportunity to pay for every little thing, including weapons, armor sets that give passive bonuses, Spartan passives, and even attachments that boost weapon damage.

In a quite confusing move, 343 Industries has announced Halo Online, a brand new free-to-play game for PC.

Even more strange is the news that Halo Online free-to-play PC game will be tested exclusively in Russia via an upcoming closed beta test.

The game itself is built on Halo 3‘s engine and is a multiplayer-only PVP style game that plans to bring all the definitive FPS chaos to the PC world. The beta test is planned to start “this spring” in Russia, which means sometime soon.

Since it’s free-to-play it’s fair to assume microtransactions will be involved, and maybe a horrible pay-to-win style to boot.

Also there’s a chance Halo Online could come to other regions, although it won’t ever be released on Xbox One (of course not, you’ll have to shell out premium cash to play Halo in console form).

In the FAQ listed below, 343i doesn’t explicitly rule out a release in North America or Europe, but they’re more worried about learning what they can from Russian players before the game launches overseas. 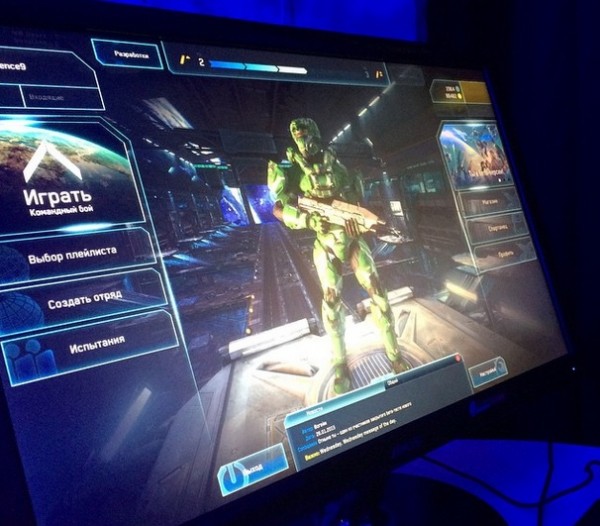 Halo Online looks like it’ll have all of the PVP staples, but how many armor sets will be locked behind premium paywalls?

This is probably the worst time for 343i to take on a project like this.

Instead of focusing on fixing the Xbox One’s still-awkward Master Chief Collection or even wholly devoting the team to polishing up Halo 5 for its impending launch, they’ve decided to splinter precious resources to focus on a F2P Halo game.

I personally think this is an awful idea that could destroy the very soul of Halo itself.

Halo has always been a big win for the Xbox brand. Microsoft has made concessions by bringing the original Halo: Combat Evolved to PC, along with Halo 2 years later, but this kind of game isn’t Halo: it’s a bastardized attempt at a cheap cash grab.

Now if the microtransactions are entirely cosmetic, that won’t be so bad.

With a huge arsenal of armor permutations to choose from, we can see how this could work. But if the game starts charging premiums for skill sets straight out Reach, that’s when things get terrible.

343 Industries needs to be careful how they proceed here or they risk alienating themselves from the game’s fanbase–something they’ve accomplished with the abysmal Master Chief Collection launch.

No one likes microtransactions, especially the pay-to-win variety. Although it’s a lucrative structure for publishers it becomes a roadblock for gamers and locks off a portion of content behind paywalls.

And paywalls are eroding gaming. 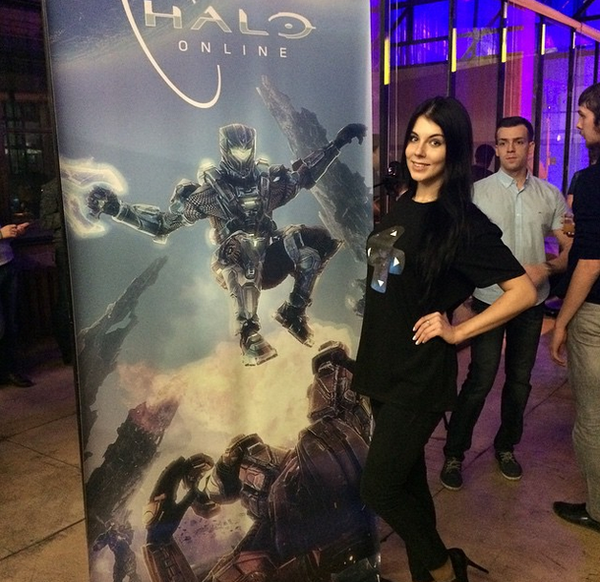 Halo Online is tailor-made for Russian PC gamers, but we might see it cross over to other regions…which could be a good or bad thing.

That being said, 343i could take Halo Online in an interesting direction, maybe even making a distinct MMOFPS mashup. The Halo universe is so massive and full of wonder, splendor and depth, and it’s so much more than just competitive PVP multiplayer action.

Imagine a subscription-based MMO based in the Halo universe that has the depth of, say, Final Fantasy XIV? Imagine combining Halo Wars with the dynamism of the first-person shooter elements, along with a winding story arc.

There’s so much potential with a Halo Online game. But instead, it looks like 343 Industries want to go the cheap, easy way.

Below we have the Halo Online FAQ published on Halo Waypoint that might answer some questions you have.

Q: What type of game is Halo Online?

A: Halo Online is a free multiplayer-only PC experience that we’re launching as a closed beta test in Russia.

Q: Does Halo Online represent your future plans for the franchise on PC?

A: Halo Online is a learning opportunity for us as we explore ways to welcome new fans to the “Halo” universe. We’re excited to release a “Halo” multiplayer-only PC experience tailored for Russian gamers.

Q: When will Halo Online be available?

A: The closed beta period will begin in Russia later this spring. There is no definitive launch date at this time.

Q: Are you planning on bringing Halo Online to the Xbox One?

A: Halo Online was built from the ground up specifically for the PC. There are no plans to bring Halo Online to the Xbox One.

Q: Will gamers in other regions like North America and Europe be able to play Halo Online?

A: Right now our focus is on learning as much as we can from the closed beta period in Russia. Theoretically, any expansion outside of Russia would have to go through region-specific changes to address player expectations.

Q: Are you planning to officially launch this year?

A: There is no definitive launch date at this time as we proceed in our closed beta period in Russia.