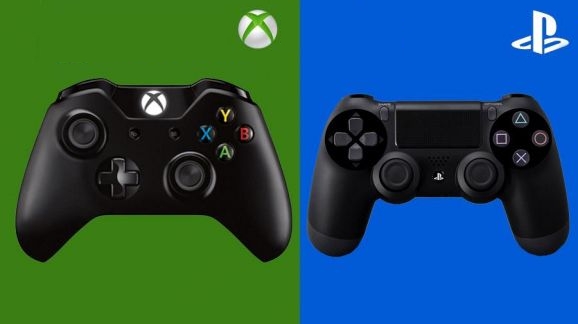 With the recent news of Dragon Age: Inquisition’s Jaws of Hakkon DLC being timed exclusive for Xbox One and PC, gamers are once again at the mercy of the strategic business tactic.

And it’s seriously aggravating the community whose paid good money for their games only to be denied content because they don’t own the competitor’s console.

If you play Dragon Age: Inquisition on PS4, then you’ll have to wait an undetermined amount of time before you get the DLC. EA’s (NASDAQ: EA) signed agreement prevents them from even delivering a timeframe, showing just how far these exclusivity deals can go.

Instead of creating their own exclusive games for their respective systems, gaming titans like Microsoft (NASDAQ: MSFT) and Sony (NYSE: SNE) have taken to a new game: buying out the rights to have multi-platform games and content come to their consoles first.

The unfortunate future of gaming

Timed exclusivity first manifested itself with Bungie’s huge multi-platform hit Destiny. Sony signed a major deal with Activision (NASDAQ: ATVI) that ensured specific content would be exclusive to PlayStation platforms up until a certain timeframe, punishing Xbox gamers to no end. 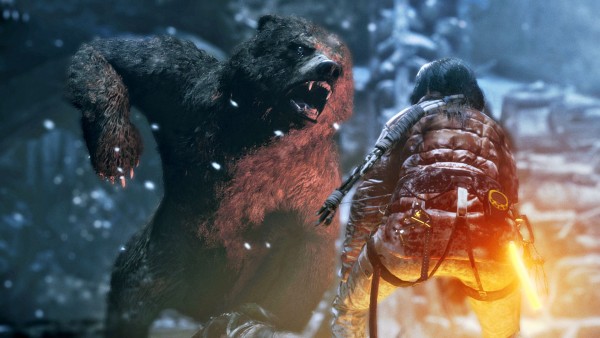 Rise of the Tomb Raider is a Xbox One timed exclusive, and no one’s sure when it’ll come to PS4.

Sony even went so far as to snag a timed-exclusivity deal over No Man’s Sky once it realized how popular the game is in the gaming community.

Then there’s Titanfall 2, which is coming to the PS4 now that Respawn Entertianment is free of the exclusivity deal it signed with Microsoft for the original Titanfall.

So why do it at all? 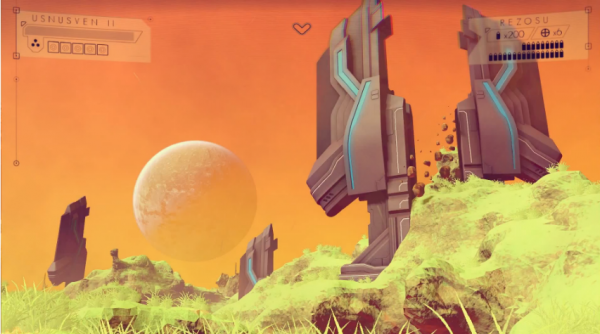 No Man’s Sky has gained incredible momentum, and remains one of the most anticipated Sony timed exclusives.

Console game exclusives don’t have the big payoff they once did. Back in the days of the original Xbox and PlayStation 2, Microsoft and Sony were both able to fire off a ton of first-party exclusives that helped define their brands. And since the games couldn’t be played anywhere else, it worked.

But in today’s industry, multi-platform games reign supreme and exclusives have taken a backseat. The big AAA hits are more accessible than ever, and you often don’t have to have any one system to play them.

Now that multi-platform is a secure bet, publishers are less-inclined to take the risk of developing a game on a single platform, considering they’d be missing out on the revenue streams from sales across all systems.

Sony and Microsoft’s first-party publishers are reticent as well, as they recognize the dynamic shift for cross-platform consumption as a clear threat to their respective regimes.

Every new exclusive is a gamble, and sometimes they can be multi-million dollar bets that don’t pay off, leading to crumbling sales and over-extending projections. 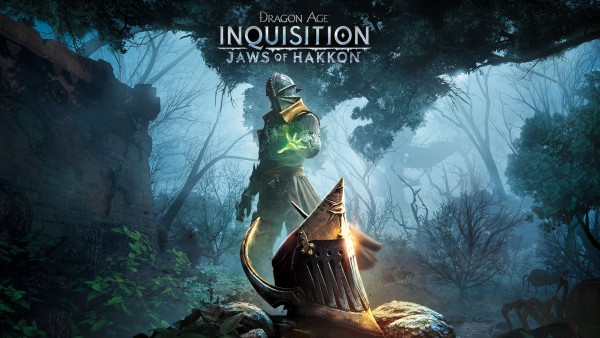 The new Dragon Age: Inquisition Jaws of Hakkon DLC proves that timed exclusivity isn’t just about the games, it’s also about DLC and other content.

Playing games with our games

With timed exclusivity, both companies found a way to get around that chance gamble.

All they have to do is buy the right to host the game on their console first, which pushes console sales and fuels the “fanboy wars” competition that’s been so good for business thus far.

These partnership deals have proven to be effective motivators for console purchases. One of the most important things to consider when buying a PS4 or Xbox One is their respective games lineup, and an exclusive can help bolster the decision.

The only problem is that these partnerships and deals sometimes come as a surprise. The Dragon Age: Inquisition DLC announcement was a shocker, and who knows what exploitative new announcements await us at this year’s E3 Expo?

Timed exclusivity is good for business and good for the companies, but it isn’t good for consumers. It’s a strange mix of unfamiliar territory that ensures the highly profitable consumer wars continue (Xbox One fans vs. PS4 gamers) at the detriment of gamers themselves, who are locked out of content as a result of business politics that they have no control over.

Games companies are playing a very real game here with timed exclusivity, and if they keep pushing their luck, they might find themselves out of 1up’s eventually. 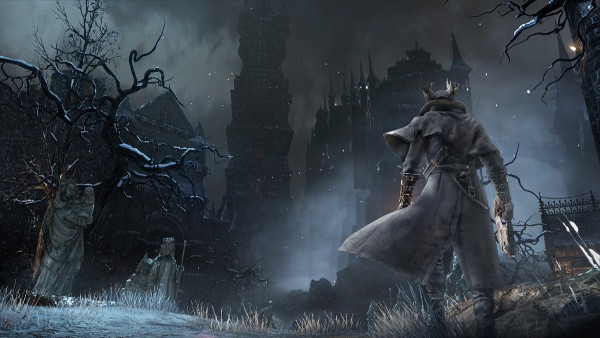 Bloodborne represents one of Sony’s big exclusive bets, and it looks to be paying off in dividends.

It’s also important to remember that console exclusives aren’t dead and that they have a place in this new landscape.

From Software’s mega-hit Bloodborne proves that, as does The Order: 1886 and Halo 5: Guardians. But when it comes to established third-party AAA games we’ll likely see them all go multi-platform and consider some sort of partnership exclusivity deal with either console-maker.

If anything the original exclusives are just fading. It’s important to have games you can’t play anywhere else, but it isn’t always lucrative, so the execs look into better options. Remember, it’s not about serving consumers or even entertaining them–it’s about making money. 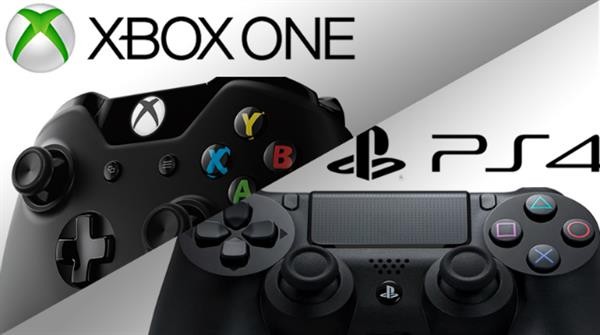 Timed exclusives create an atmosphere of unease, aggravation and fuel the dreaded fanboy wars that seem to be so good for business.

So far the timed exclusivity has done nothing but piss gamers off while lining the pockets of big-name companies, who are making a killing off of hype, game sales, and now cutting off access to content.

The big problem with the new warped exclusivity is that it fosters and enables an exploitative consumer base where gamers have no power.

No one’s ever sure when timed exclusivity will strike; the Jaws of Hakkon DLC proves that it can happen any time, anywhere. You never know when content in your favorite game will be locked off because you don’t have a specific console.

Even if you own both an Xbox One and PlayStation 4, you can’t get past timed exclusivity without buying the same games across both platforms. And really, that’s what Sony, Microsoft and all of the publishers want you to do, don’t they?

Also imagine buying a Season Pass for a game, then being denied instant access because the DLC is timed exclusive? Could that even happen? Who knows, but I wouldn’t be surprise at this point.

In any case, hopefully publishers, developers and console-makers will improve transparency over timed exclusivity.

Holding back details like this is extremely shady, and gamers hate every second of it. It’s important to tell gamers beforehand if content will be locked or exclusive, so they can make informed decisions before they buy.

This new age of gaming is quite exploitative, and really does strip all power away from consumers. Pre-orders are opened up for games that get delayed twice over, exploitative micro-transactions run rampant, and now we don’t even know if we’ll be locked out of content when we buy a game.