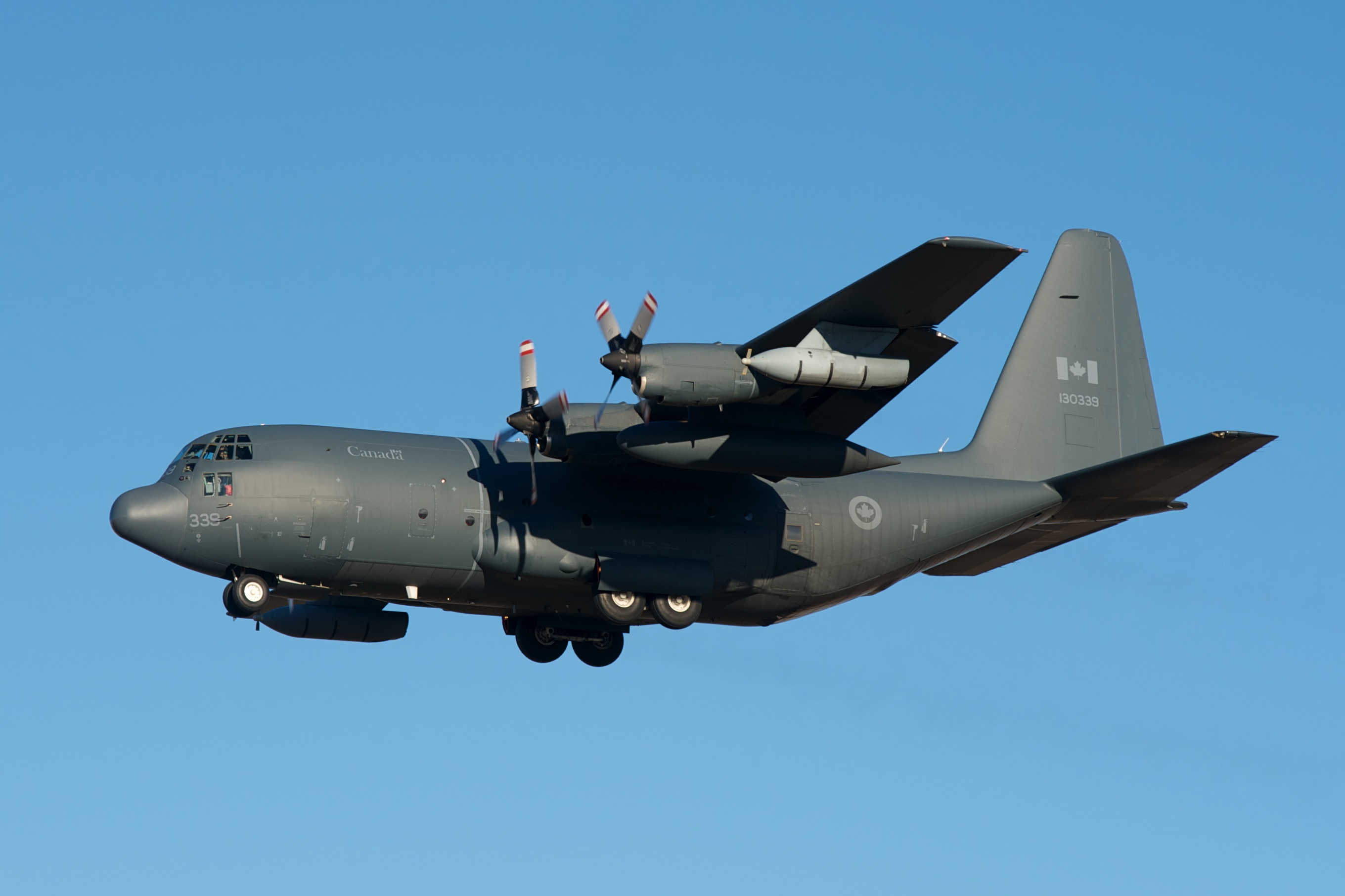 Dropping out of a perfectly good airplane — that’s something than only those with a few screws loose can do. While I may be quoting the guys from Band of Brothers a bit, the fact remains; it’s hard to mentally justify such a thing and only the brave men and women in the military world are performing such tasks on a weekly basis.

Canada had hosted a military exercise called the Maple Flag a few weeks ago. Established in 1978, Maple Flag is one of the largest of such exercises in the world, as it makes use of the extensive Cold Lake Air Weapons Range (CLAWR) which is co-existent with Canadian Forces Base Cold Lake. Occurring annually, the military exercise takes place during a four-week period, where the Royal Canadian Air Force takes up their mission status readiness type drills, together with different allied nations from around the world.

It is yet unclear who screwed up in this jump. While the region mostly forested, there was a big patch of clear fields visible in the video. But as military parachutes are somewhat difficult to navigate with, its no wonder that, in combination with the prop blast, heavy winds and onset air flow above the landing area, all resulted in this scary situation. Luckily, the paratrooper has utilized his training well. Affording him a safe landing, except revealing to the world that even Canadians can curse in such situations. Check out the complete drop right below.