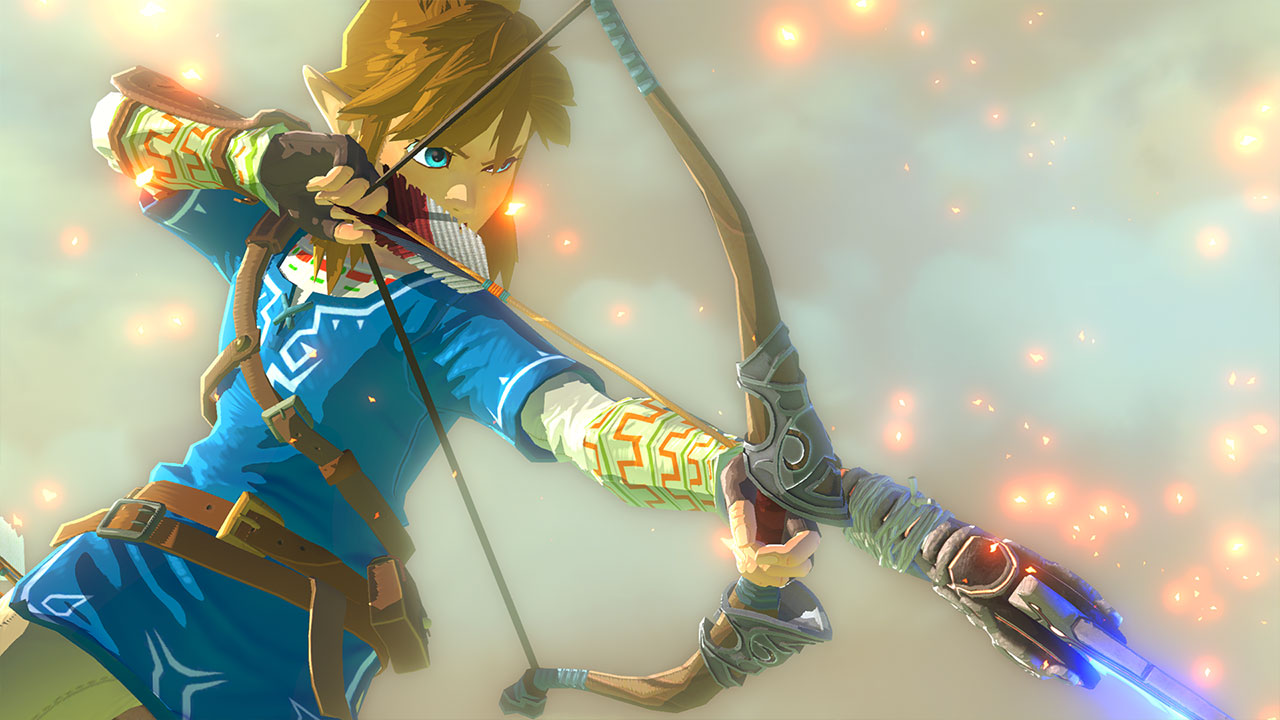 UPDATE: Nintendo has confirmed that the Legend of Zelda Wii U port won’t be showcased at E3 2015.

The Legend of Zelda Wii U port has been delayed, and won’t be releasing in 2015 after all.

The news comes straight from game producer Eiji Aonuma who announced the push back in a recent video update.

Aonuma cites the reason for the delay is that the development team has “discovered new possibilities for the game”, and the timeframe constricts on the new content they could add to make Zelda on Wii U the “complete and ultimate Zelda game”.

“Since I declared at The Game Awards in December that the game would launch in 2015, the directors and the many members of the development team have been working hard developing the game to make it the best it can be.

“In the last three months, as the team has experienced firsthand the freedom of exploration that hasn’t existed in any Zelda game to date,we have discovered several new possibilities for this game.

“As we have worked to turn these possibilities into realities, new ideas have continued to spring forth, and it now feels like we have the potential to create something that exceeds even my own expectations.

“As I have watched our development progress, I have come to think that rather than work with meeting a specific schedule as our main objective, and releasing a game that reflects only what we can create within that scheduled time…

“I feel strongly that our focus should be to bring all these ideas to life in a way that will best make The Legend of zelda on Wii U to be the best game it can possibly be.

“So, I must apologize to you all that were expecting the game by year’s end, but we are no longer making a 2015 release our number one priority.

“Instead, our priority is to make the most complete and ultimate Zelda game.

“I hope to use the added time to make The Legend of Zelda for Wii U into a game that will reward you for your patience, so thank you for your continued support.”

The news comes as a big disappointment to Wii U fans that were looking forward to the game this year, myself included. Some fans even rushed to buy the console after seeing the footage, and will undoubtedly be let down with the news.

The new open-world Legend of Zelda on Wii U represents a huge leap forward for the franchise, and Aonuma showcased an playthrough at The Game Awards 2014 that delved into the game’s expansive feel.

Seeing how huge the scope is for the game, it’s not surprising to see it get delayed. Creating and shaping such a substantial game world is no easy feat, and hopefully Aonuma can provided more

Many are speculating that the delay signifies that the new Zelda port will see a release on Nintendo’s mysterious new NX console, but the Japanese company hasn’t revealed anything yet and probably won’t until 2016.

At least Xenoblade Chronicles X is still on schedule for a 2015 release, and we’ll have Splatoon in May, but the new Zelda was one of this year’s premiere Wii U titles.