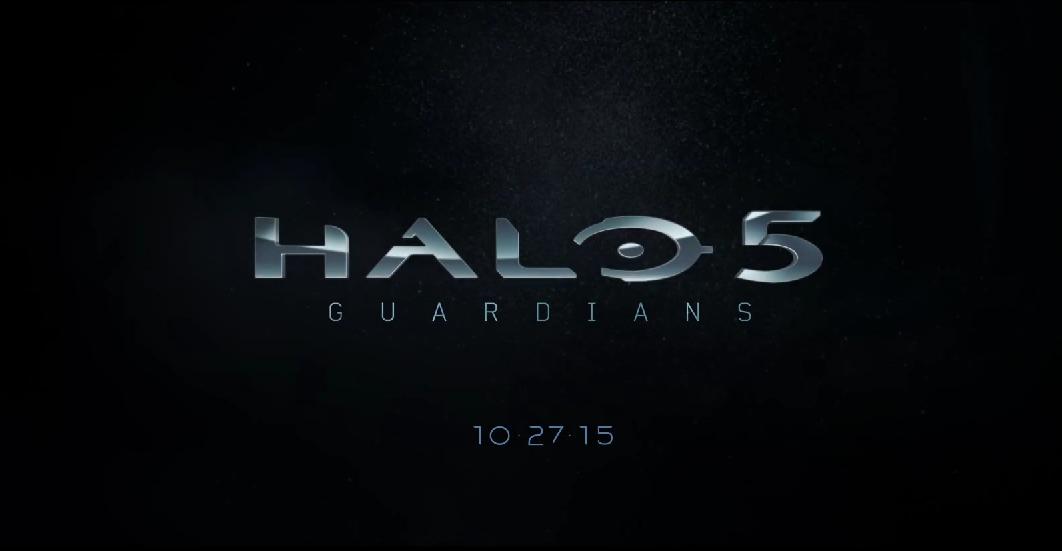 UPDATE: Microsoft has released the second live-action advertisement through the eyes of the Master Chief.

“You’ve completed your mission, Agent Locke. Mine is just beginning.”

If things weren’t any more cryptic or mysterious, it looks like both of the trailers are an endgame scenario that might hint at alternate endings for Halo 5.

In an advertisement during tonight’s episode of The Walking Dead, Microsoft (NASDAQ: MSFT) has announced the Halo 5 release date for October 27, 2015 exclusively for the Xbox One.

Microsoft will be publishing two different live action trailers, one in the perspective of Agent Locke, and the other through the eyes of Master Chief. The footage is part of Halo 5‘s #HuntTheTruth Twitter campaign and showcases plot points from the game’s storyline.

The first trailer release was from the point of view of Agent Locke, the ONI Spartan operative charged with finding Master Chief. Spartan 117’s trailer will be released later tonight, and we’ll be sure to update the post when it goes live.

Locke’s ad is a rather tantalizing live-action trailer that features the ONI agent menacingly chiding a disheveled Master Chief, who sits broken among disastrous ruins. This isn’t a side of the Chief we’ve ever seen before, and it’s strange to see him sit and accept his fate like this.

Locke appears to be sentencing Spartan 117 as a traitor, repeatedly referring to him as a betrayer, revealing key tidbits about the plot to Halo 5: Guardians.

“All hail the conquering hero, the one who was supposed to save us all. But now I must save us, from you.”

The Halo 5 #HuntTheTruth ARG campaign has also received a new update, chronicling another chapter of UNSC war journalist Benjamin Giraud’s investigation into the truth behind the nebulous Master Chief.

It’ll be interesting to see what other details are unearthed in the ARG campaign, and what actually happened to Master Chief’s stalwart resolve.

On a more humorous note, industry veteran Wario64 noticed that 343i actually “revealed” Halo 5‘s launch date during the game’s beta test. The beta was 10.27GB, which matches up with newly revealed release date.

Halo 5: Guardians is scheduled to release on October 27, 2015 exclusively for the Xbox One. 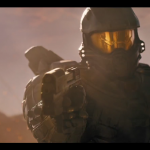 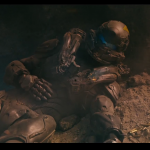 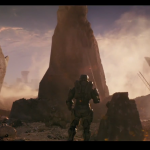 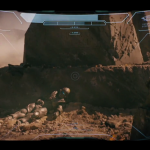 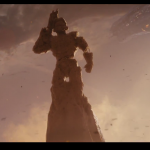 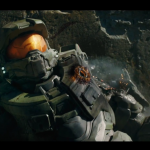 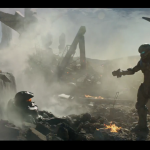