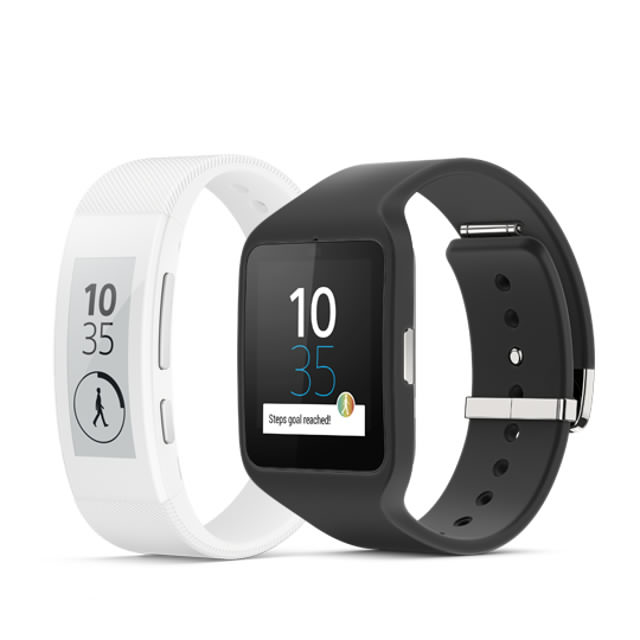 The wearables market launched to a rocky start, but IDC sees nothing but growth over the next few years.

According to a recent report by IDC, a combination of new vendors, new devices, and greater awareness among potential consumers will lead to year-over-year growth that leads to 126 million of the devices shipped by 2019. IDC forecasts that the wearables market will see 45.7 million unit shipments in 2015, up from the 133.4% from the 19.6 million units shipped in 2014. Until 2019, IDC believes that every year the market will have a year-over-year growth rate of 45%.

“Smart wearables are about to take a major step forward with the launch of the Apple Watch this year,” said Ramon Llamas, Research Manager with IDC’s Wearables team. “The Apple Watch raises the profile of wearables in general and there are many vendors and devices that are eager to share the spotlight. Basic wearables, meanwhile, will not disappear. In fact, we anticipate continued growth here as many segments of the market seek out simple, single-use wearable devices.”

The obvious reason why the market is poised for growth is the 900-pound gorilla known as the Apple (NASDAQ: APPL) Watch. When the Apple Watch launches many competing vendors will no doubt use its launch and first year on the market as a case study to adjust their own strategies accordingly.

There’s also the issue of the overall quality of the wearable market. When wearables first entered the mainstream public consciousness they were heavily fitness oriented. This appealed to a niche market, but to the not-so fitness inclined they were a questionable investment. Then the first smartwatch, Samsung’s (KRX: 005930) Galaxy Gear, came on the market to a chilly reception and ultimately had a sky-high return rate.

In a contrast, a maturing market shows that there’s nothing but demand for wearables. This is because the overall quality of device has improved, and consumers have taken note and responded positively. IDC’s numbers are realistic and definitely attainable if vendors keep building quality devices.