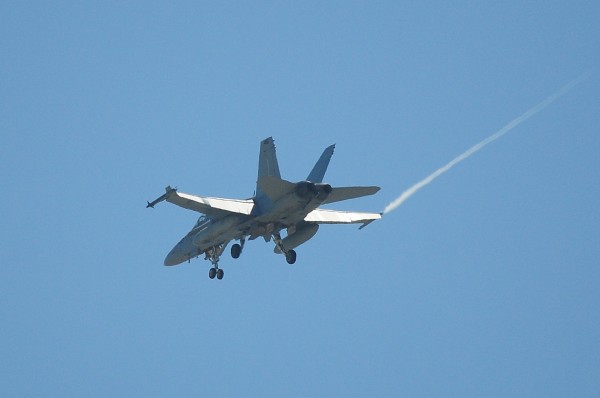 Two United States Navy F-18s made an emergency landing in Tainan, a city in south Taiwan, Wednesday afternoon after declaring an in-flight emergency due to a mechanical issue.

The two aircraft transmitted a 7700 “squawk” code which is recognized by the International Civil Aviation Organization as meaning general emergency. The two aircraft landed safely at Tainan Air Force Base shortly after 1:00 pm.

An American diplomatic official is quoted by local media as saying the two aircraft were on a “routine” flight when they encountered a mechanical emergency and required to land. The official thanked Taiwan for its assistance in getting the planes safely to the ground.

As Taiwan’s Air Force does not have F-18s in its fleet, the aircraft and pilots will remain in Taiwan until technicians and spare parts can be sent in from the closest US base in Okinawa, Japan. 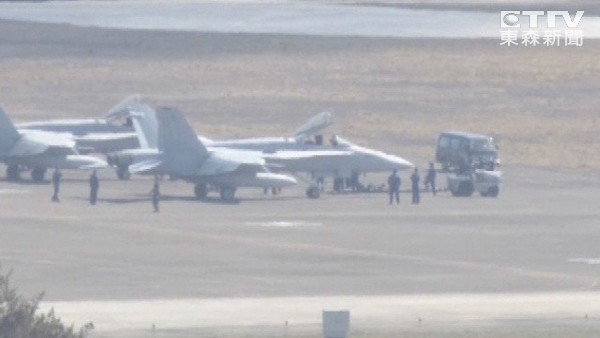 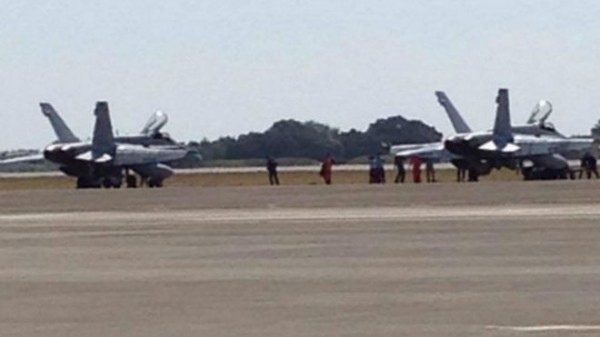 Landing two US military aircraft in Taiwan has the potential to create further complications due to the island’s unique relationship with China and most of the world.

Relations between most countries and Taiwan are conducted through non-official “Trade Institutes” that act as de-facto embassies without the official title.

To this day Taiwan and China see each other as the legitimate “China”, with the other being considered a rogue province. Relations between the two improved in 1992, when both ROC and PRC officials met to sign the 1992 Consensus which states that both sides agree there is “One China” but that definition is subject to interpretation. In 2005 the two sides agreed to have daily cross-strait flights.

While the United States does not have official relations with Taiwan, it provides defensive weapons to Taiwan under the Taiwan Relations Act. The act does state that the US will come to the defense of Taiwan should the PRC attack it, provided that Taiwan does not declare independence first. While the US does not provide top-tier weapons to Taiwan for fear of angering China, it has provided the nation (under protest from China) with F-16s, Black Hawk helicopters, and Apache attack helicopters amongst other kit.

While diplomatic officials in Taiwan maintain that the flight was “routine”, it was likely anything but.

The area the jets flew through is heavily contested, and to get there they no doubt had to traverse through Chinese Air Defense Identification Zones. 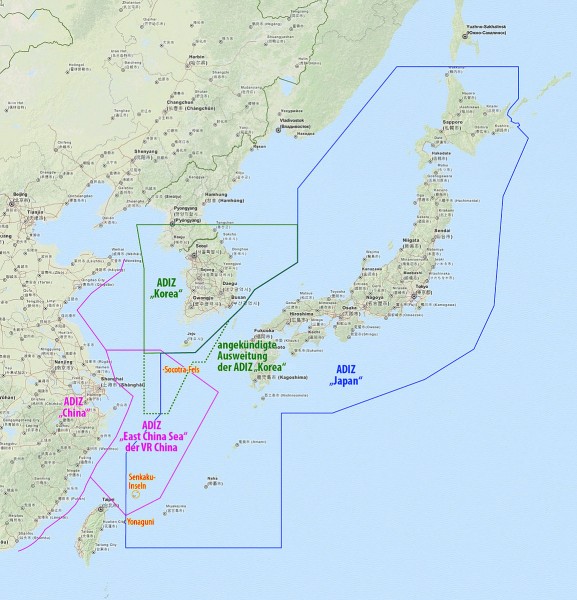 In the last few years China has taken an aggressive posturing in the South China Sea, to the protest of neighbouring states. Many states in the area, such as the Philippines, have expressed concern about China’s expansion in the area. China has recently been carrying out military drills in the South China Sea’s Bashi Channel, near Philippines’ territorial waters, which is notable because of the distance from China’s coastlines.

It is likely that the US jets were in the region to shadow or monitor the drill to symbolize to China that the US has interests in the area as well. The emergency landing in Taiwan was no doubt noticed by China — but perhaps that was the point.