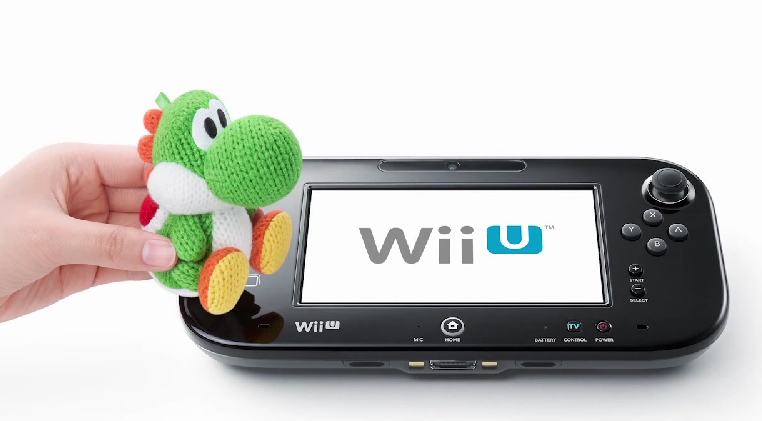 April 1st’s new Nintendo Direct is pretty hefty, and Nintendo has made some pretty sizable announcements throughout the showcase.

Join us as we take a look at the most exciting reveals and highlights from the coverage, including Nintendo 64 and DS games coming to Wii U’s Virtual Console (finally!) along with new Amiibo waves, a standalone NFC scanner for 3DS and 2DS handhelds, a brand new Animal Crossing and footage from the Shin Megami Tensei x Fire Emblem crossover.

Without further adieu, let’s jump right in starting with the Wii U Virtual Console news. 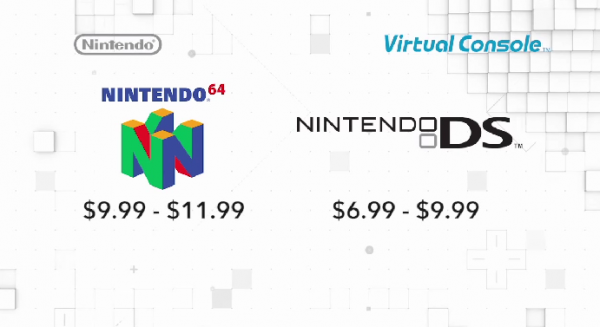 The Wii U’s Virtual Console presence is getting a much needed expansion with N64 and Nintendo DS games.

One of the biggest announcements during the showcase was that Nintnedo 64 and DS games are officially coming to the Wii U Virtual Console.

This represents a huge opportunity for the company to expand its beleaguered cross-platform digital service, which is actually quite underwhelming in its current state. 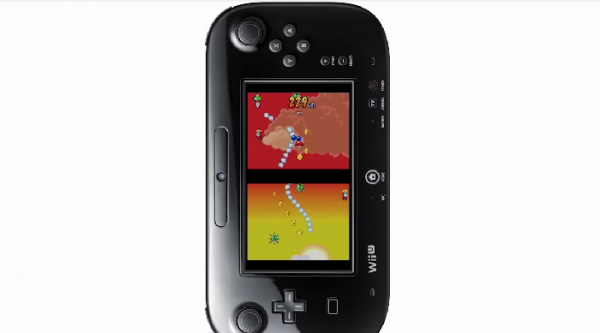 The Wii U will have a variety of different layout options for both N64 and DS games.

But how will Nintendo 64 and DS emulation work with the Wii U Gamepad?

Nintendo will provide a host of dual-screen options for both platforms, so the same screen is mirrored across both the TV and Gamepad. But some games will be different and use your TV as the main screen, allowing the Gamepad or Pro controller to be used as the controller.

Other games will use “both screens as one connected screen”, meaning the Gamepad will be an accessory screen rather than simply mirrored.  As for Nintendo DS emulation, users can flip the Wii U Gamepad vertically to simulate the handheld’s dual-screen layout. 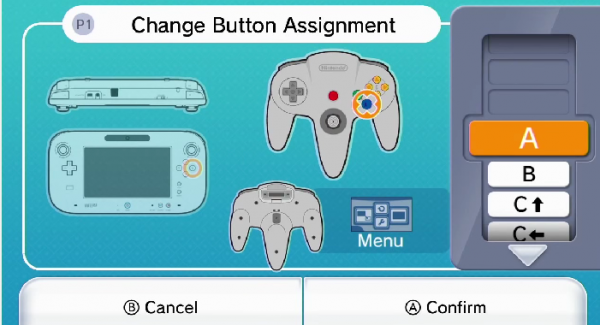 Also Nintendo 64 games on the Virtual Console will let you map your own buttons for customized control schemes, which is a great option considering how different the Gamepad is from the original N64 controller.

Nintendo 64 games will be priced at $10-12 whereas Nintendo DS games will cost $7-10. But if you already own the games on the Wii’s Virtual Console and transfer them over to your Wii U, each game will be reduced to $2.

Other Wii U VC games include: