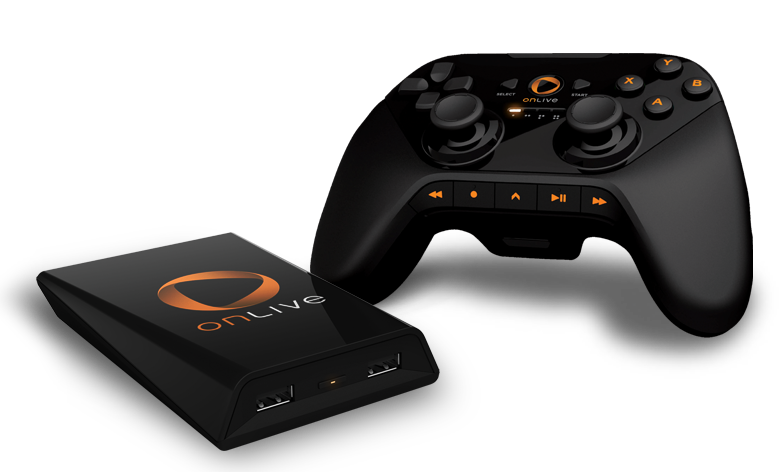 Starting April 30 all of the databanks that powered OnLive subscriptions will be wiped.

That means all your PlayPass games, saved files, achievements and account information will be deleted and all game-streaming hardware (and the controllers) will be rendered useless.

“After April 30, 2015, our data centers will shut down and the service will be offline,” the company’s support page wrote in a recent FAQ.

“All accounts will be closed, and all data deleted including game save data, achievements, and credit card data will be deleted. If you purchased a Steam game from OnLive, that game will still be available on Steam.

“No refunds will be available for any game purchases, hardware purchases, or subscriptions.”

Although the service is being axed, there is one way you’ll be able to keep your save files and achievements. If you happened to use CloudLift, a feature that let you stream-play games from your Steam library, your data will still be intact.

While OnLive has been in trouble for a while, it bridged an accessibility gap by letting Mac users play PC games on their machines.

Essentially the service was used as a sort of intermediary between the two system types, and soon gamers will be left with a Steam library filled with games they might not be able to play.

Plus, as the FAQ notes, you won’t be getting any refunds from Steam games you purchased through OnLive. Plus those exclusive OnLive controllers are so exclusive that they aren’t compatible with any other devices or hardware. 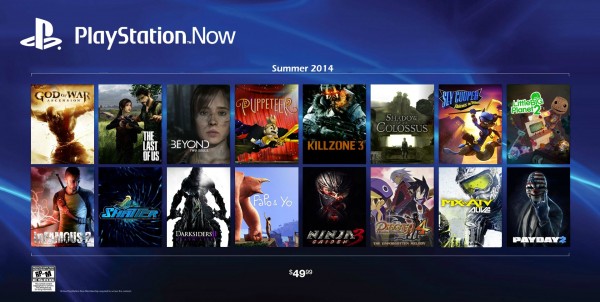 OnLive’s patents were a big acquisition by Sony, and could be used to completely turn around their flagging PlayStation Now game steaming service.

While this is as big disappointment for many, Sony has won out big here. The Japanese gaming titan has acquired an extensive patent portfolio specifically targeting cloud-based game-streaming.

Harnessing the raw power of Gaikai, which Sony purchased and absorbed into its own cloud framework, these patents could very well swing a huge blow towards the Japanese console-maker’s competitors.

It is yet another proof point that demonstrates our commitment to changing the way gamers experience the world of PlayStation.”

But are OnLive’s strategies enough? The company did fail, after all, and the service is being nixed, so there will indefinite hurdles ahead of Sony copies their path.

All in all the big problem with PlayStation Now is how it’s marketed. Sony has experimented with offering a rental-fee structure when PS Now launched, and now the company offers monthly subscription plans at $19.99/month or $44.99 for 3 months.

Even still gamers still aren’t buying and are reticent to adopt the new platform. Considering how much games cost these days, and the current exploitative trends of the industry, I’m not surprised.

Investing in cloud gaming hasn’t come cheap for Sony. Back in 2012 it shelled out $380 million for Gaikai, the framework that would power the present-day PS Now.

We still don’t know how much the company paid for OnLive’s filed patents, but so far the cloud-gaming business hasn’t been very profitable for the PlayStation creators.