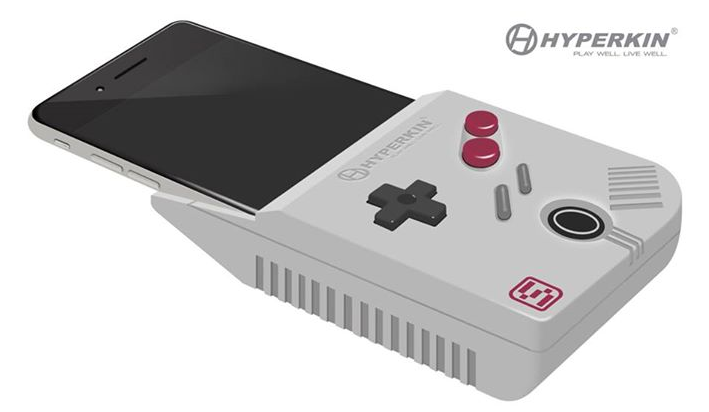 Labeled the Smart Boy, the peripheral was previously dismissed as an April Fool’s Joke. But Hyperkin reveals that the company used the annual holiday as a disguise for a marketing ploy, and it was just testing the waters to gauge interest.

It looks like Hyperkin is satisfied with the Smart Boy’s reception because the device is currently in development.

“As this is only a conceptual design, features may be removed or added in its current development stage,” the company said on its Facebook page.

Only iPhone 6’s will be compatible will the device so far, but there are plans to include other smartphones in the future. 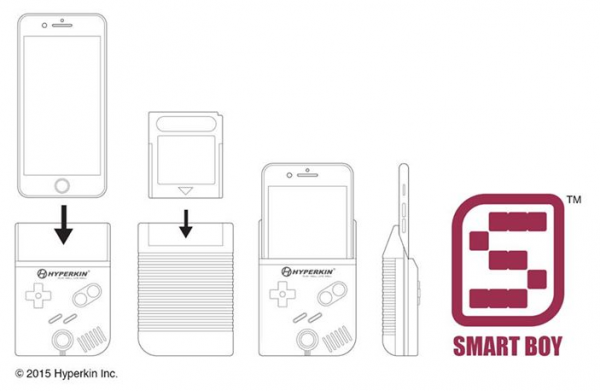 The Smart Boy will only be compatible for iPhone 6’s at the start, but it’ll support other mobiles in the future.

Essentially the Smart Boy is a hollowed out dock stylized like a Game Boy with two different slots. The front slot secures the smartphone in place, which acts as the handheld’s screen. In the back you’ll be able to slide in cartridges just like the original model.

Game cartridges will slide in the back of the dock, making a sort of strange hybrid controller fashioned after Nintendo’s namesake handheld.

Hyperkin promises that all official Game Boy and Game Boy Color game cartridges will be compatible with the device.

The Smart Boy looks, feels and functions just like Nintendo’s popular early 90’s handheld, featuring an 8-way D-Pad along with the A and B buttons. Plus it also features its own 5-hour battery that “can be charged through the phone itself”. 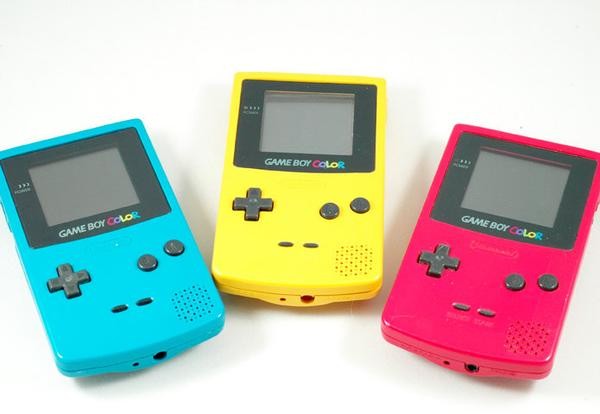 Hyperkin might have a hard time getting licensing rights from Nintendo regarding Game Boy tech and games playback.

While Hyperkin might be on board for this idea, Nintendo most assuredly is not.

The beleaguered Japanese gaming giant is infamous for their restrictive reign on their official products, and we might see Nintendo try to shut down the Smart Boy.

On the other hand Nintendo could learn something from the device. Since the company has confirmed it’ll be making smartphone games after all, a mobile-compatible peripheral like the Smart Boy could help make mobile gaming more accessible.

Touchpad screens are great for navigating websites and using apps, but they’re bad for trying to play platformers like Super Mario Bros. that take quick reflexes and coordination.