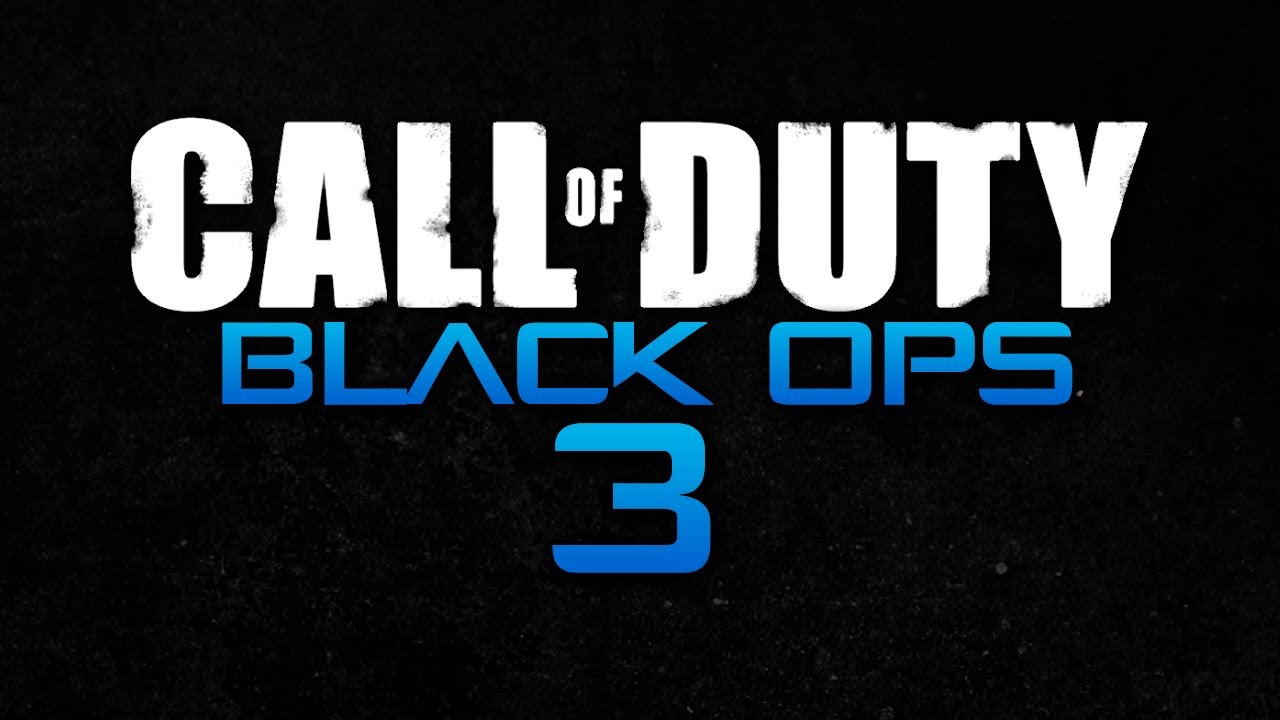 A viral marketing campaign for this year’s new Call of Duty game has been unearthed, and it looks like the annual release might return to the Black Ops series. 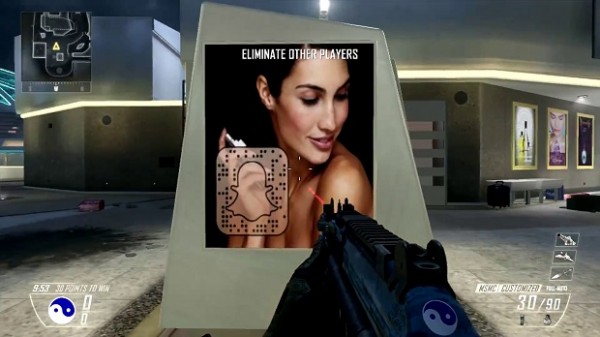 The campaign was spotted shortly after Activision (NASDAQ: ATVI) released a stealthy update, which embedded a number of Snapchat QR codes across various Call of Duty: Black Ops II maps.

The Snapchat links are planted across random advertisements in the game’s multiplayer maps, and you can actually scan them in with your phone using the Snapchat app to get a glimpse at the viral campaign.

YouTuber Drift0r first spotted the additions, and uploaded video walkthroughs on where to find them. Additionally the Snapchat QR codes can only be found on console versions of Black Ops II as the update isn’t yet available on PC.

After scanning the QR codes you’re met with a message that you’ve added Call of Duty as a friend. But what about the campaign itself?

The viral scheme has published two very short videos that raise many more questions than they answer. The videos are extremely cryptic and point to an odd sort of induction footage, the kind of eerie content you’d use to brainwash someone.

As Charlie Intel notes, the account’s Snapchat name has been changed to Dr. Saim, who presumably is the speaker during the 10-second clips.

“Listen only to the sound of my voice…” the first video proclaims.

“Let your thoughts drift…let the bad memories fade…let peace be upon you.” Dr. Saim says in that calm voice while odd footage rolls past.

But how exactly does this suggest that Black Ops III is in the works?

The link here is tenuously based on the fact that the QR codes were found in Black Ops II, leading gamers to believe Activision might be going back to the franchise.

The bizarre videos align perfectly with the headgames that were featured throughout both Black Ops campaigns. Plus the publisher usually unveils is new annual Call of Duty entrant in May, so the timing is right to start building speculation and hype with mysterious teases.

It’ll be interesting to see what Activision has to say in the coming weeks, but for now we’re stuck with the enigmatic footage and curiosity. Fans have been calling for a return to the Black Ops line and this might be Activision’s answer to the demand.