UPDATE 3: Deus Ex: Mankind Divided has just been updated with an official listing on Steam, featuring a batch of new screengrabs included below. 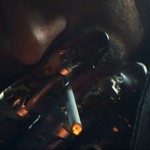 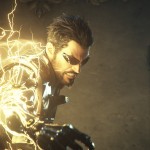 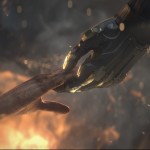 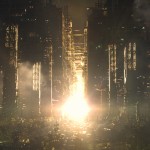 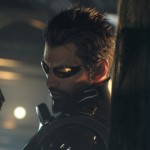 The video clocks in at three minutes in length and delivers some of the most impressive visual fidelity I’ve seen all year. Plus we have a new bit of info from the trailer’s description, which can be found below.

“Deus Ex: Mankind Divided directly follows the aftermath of the Aug Incident, a day when mechanically augmented citizens all over the world were stripped of control over their minds and bodies, resulting in the deaths of millions of innocents.

“The year is now 2029, and the golden era of augmentations is over.

“Mechanically augmented humans have been deemed outcasts and segregated from the rest of society. Crime and acts of terror serve as a thin veil to cover up an overarching conspiracy aimed at controlling the future of mankind…

UPDATE: All Games Beta has just spotted a collage of new screenshots for Deus Ex: Mankind Divided which can be found below. 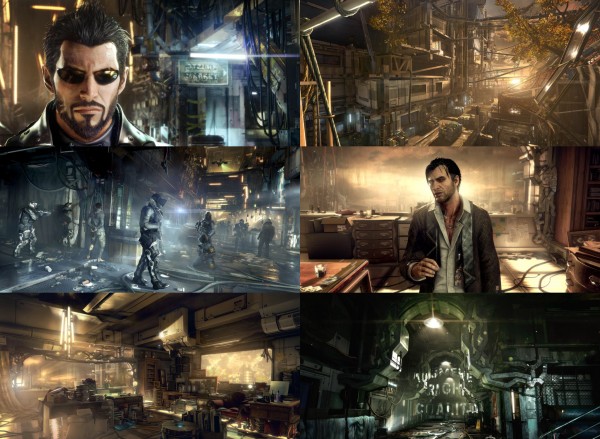 Square Enix’s new Deus Ex game has been unearthed, revealing the return of Adam Jensen in a direct sequel to the cyborg shooter hit Human Revolution.

The new game is called Deus Ex: Mankind Divided, and is currently in development for Xbox One, PlayStation 4 and PC. 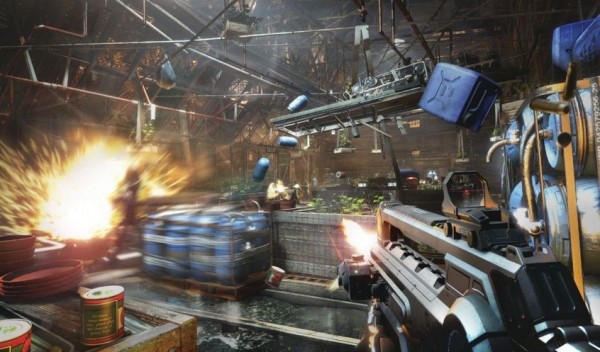 It’ll take place in 2029 right after the events of Human Revolution, and according to Game Informer, Eidos-Montreal will keep the game’s distinct level of choice-driven gameplay intact as well as update combat mechanics and boss fights.

The game itself focuses on the new pressures on society brought on by augmentations, causing humanity to splinter off into two groups: humans and “transhumans”, that is people with special biomechanic agumentations that make them extra-powerful. 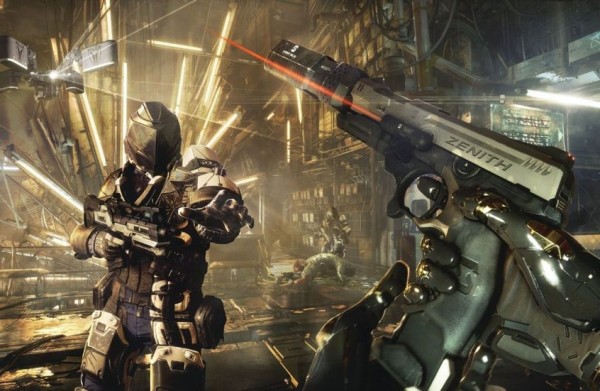 As a comparison, think of how society hates and fears  mutants in the X-Men comics. People are afraid of the new transhumans because they’re basically superhuman, meaning augmented criminals and terrorists can do far more damage.

This time around Jensen, an augmented human himself, gets hired as a special operative in an Interpol-funded task force that hunts down these dangerous transhuman terrorists.

“Jensen has a new suite of augmentations that allow him to cleverly navigate stealth, combat, and social interactions, but how Jensen chooses to solve every problem is entirely up to you.” –Game Informer 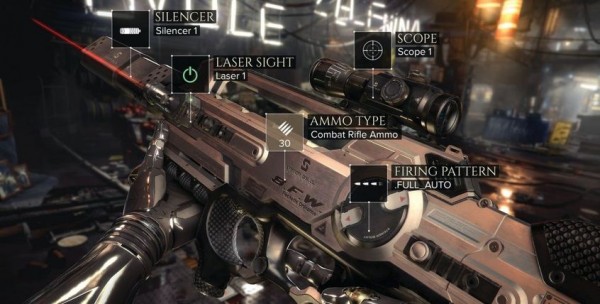 Game Informer has also confirmed that Deus Ex: Mankind Divided will be their cover issue for May, which promises tons of new info and scoops.

Additionally the new screenshots (see below for a full gallery) show off some features of the game, including what looks to be a live-action upgrade system (above) as well as that sleek high-tech style we know and love.

Mankind Divided was presumably the new game that Square Enix was set to reveal in their 3-day “Cant Stop Progress” ARG stream. The publisher has issued a new Tweet that hints at a full reveal tomorrow. 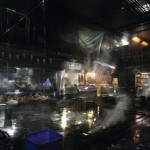 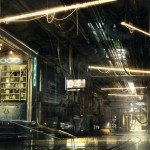 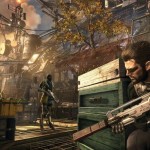 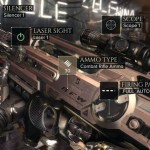 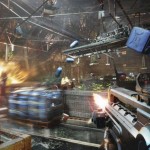 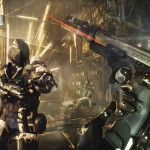