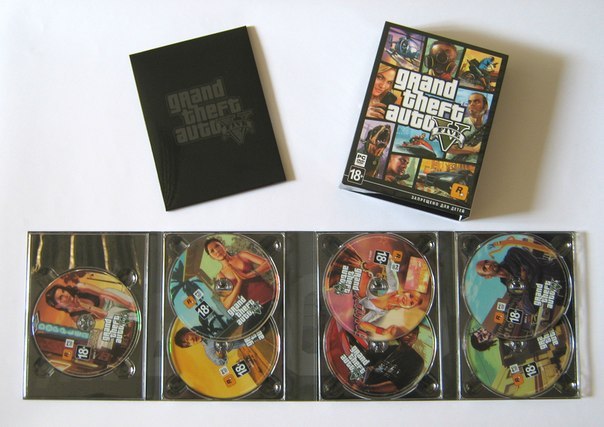 It looks like Rockstar’s highly anticipated Grand Theft Auto V on PC will be a whopping seven discs, according to recent reports.

The news was originally found on a Reddit post that depicts what appears to be an early shipped physical copy of the game across seven DVD discs. For comparison’s sake the Xbox 360 flavor of the game weighs in at just two DVD discs, whereas the PS4 and Xbox One variants are a single Blu-ray disc.

But why go with DVD instead of Blu-Ray, when the latter can hold so much more space?

It looks like Rockstar went with the more accessible option. Not everyone has Blu-ray drives and the studio wanted to make GTA V as compatible as possible, even if if the game has high recommended specs.

Digital downloads of GTA V require at least 65 GB of free space, and doing a little bit of match, the physical version seems to be around ~63 GB (7 discs multiplied by the max 9GB capacity of dual-layer DVD’s). 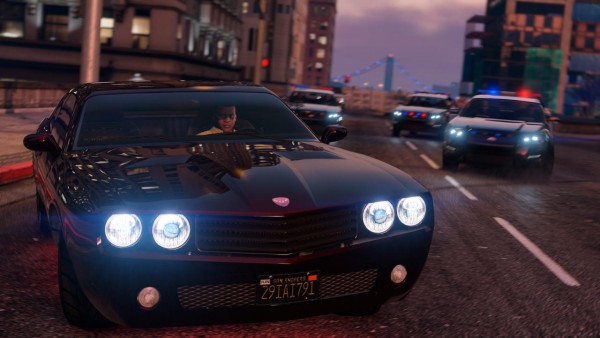 Since GTA V on PC is markedly different than its console predecessors, it’s easy to see why the game needs so much space.

Harnessing the extensive power of the PC platform affords amenities like consistent 60fps frame-rates for fluid gameplay, not to mention dazzling 4K-ready resolution.

Adaptive Sync is yet another PC-only utility that improves performance. Using Nvidia’s G-Sync and AMD’s FreeSync PC gamers can ensure optimum graphical fidelity and refresh rates between monitors and GPUs. 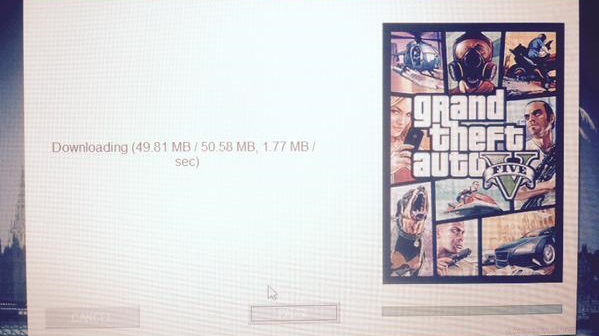 It looks like GTA V might require a 58mb day one update, which is paltry compared to the mandatory 8-16GB day one updates required by some console games.

GTA V on PC also requires a 58mb day-one update, says Twitter user Funmw4, who actually was able to snag the update while pre-loading his copy.

Apart from the update, Funmw4 also confirmed that a Rockstar Club account is 100% required to play the game, which is a bit curious. In the console flavors signing up wasn’t mandatory, but offered extra features like sharing in-game pictures across social media streams and forums.

Digital pre-loading for GTA V has since gone live, allowing gamers to secure their copies before Rockstar officially launches it next Tuesday.

t’s also worth noting that the day-one update might be a an anti-piracy measure of some sort, perhaps even a safeguard against cracked versions.

It’ll be interesting to see if the game is in fact seven DVD discs or not, but judging how long the downloads are taking so far, this might be the best option. 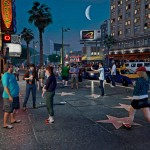 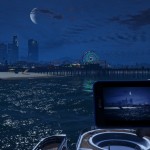 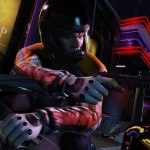 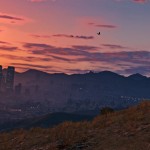 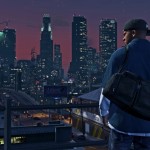 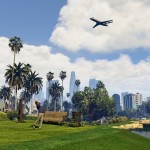