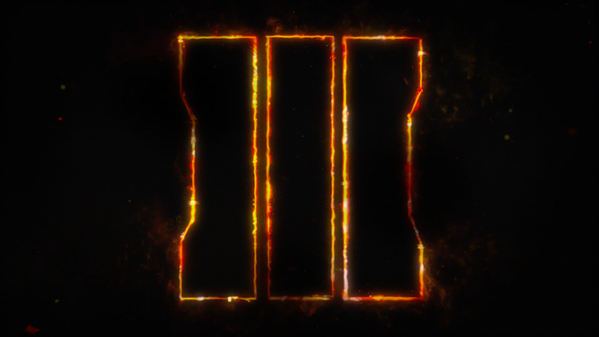 UPDATE: The sleuthing soldiers over at Charlie Intel have found some new goodies hidden inside the source code in Black Ops 3‘s site.

A brand new description for the game was spotted, as what appears to be official box art for Treyarch’s new Blops sequel.

The description reveals that campaign, multiplayer and zombies will return in full force, and delivers a brief rundown of what we can expect from the game’s story arc 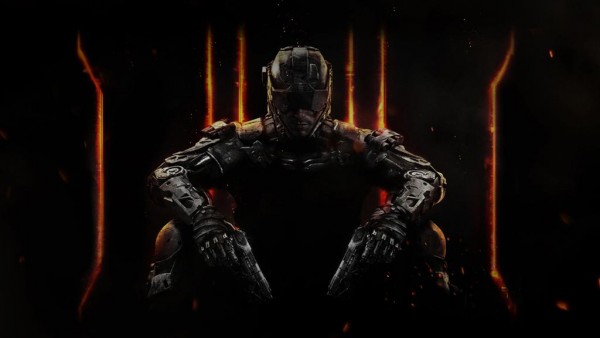 “Call of Duty®: Black Ops 3 is the first title for next-gen hardware in the critically acclaimed Black Ops series. Developed by Treyarch, the award-winning creator of the two most played games in Call of Duty® history.

“Call of Duty: Black Ops 3 deploys players into a dark, twisted future where a new breed of Black Ops soldiers emerges and the lines are blurred between our own humanity and the technology we created to stay ahead, in a world where cutting-edge military robotics define warfare.

“With three unique game modes: Campaign, Multiplayer, and Zombies, it providing fans with the deepest and most ambitious Call of Duty ever.”

Black Ops 3 has been officially announced by Activision (NASDAQ: ATVI) in a brand new teaser trailer, pointing to a worldwide reveal later this month.

According to the teaser trailer, Activision will hold a global unveiling of Black Ops 3 on April 26, 2015 with the possibility of in-game footage, screenshots, and more details on the game.

A new post on the Call of Duty blog reveals that Blops 3 will release this year.

“After three years of working in the shadows, the team at Treyarch returns this year with Call of Duty: Black Ops 3,” said Scott Lowe, communications manager at Activision.

“There’s so much to talk about and I’m sure you all have plenty of questions, but the good news is you won’t have to wait long for answers—the world reveal of Call of Duty: Black Ops 3 is set for Sunday, April 26, so stay tuned for details.”

The existence of Black Ops 3 was first speculated by a Snapchat viral campaign spotted by Black Ops II players, lending credence to a possible continuation in the series.

The community’s intuition proved to be right on the mark, as the next Call of Duty game will indeed be a third Blops, and judging from the mysterious trailer we might see some familiar faces in the new sequel.

Call of Duty world champion Nadeshot was among many who broke the news to excited Blops fans, many of which have been clamoring for a return to the Black Ops line.

Since the news broke the #BackInBlack hashtag has been trending on Twitter, leading to thousands of posts from excited gamers.

It’ll be interesting to see what Activision and Treyarch have planned for the reveal, but all we know for now is that Black Ops 3 is indeed real, and it’ll be blown apart later this month.