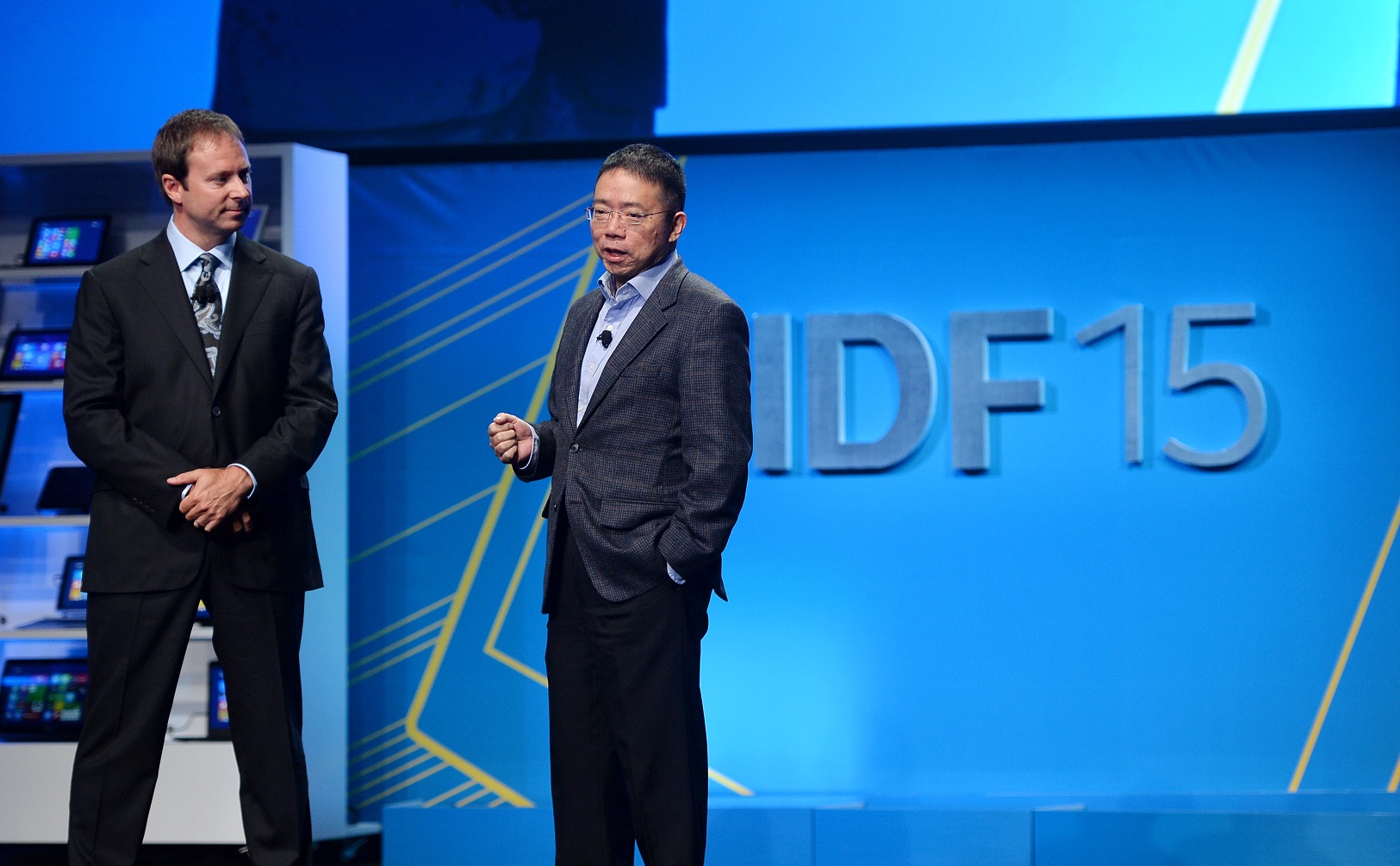 While Intel (NASDAQ: INTC) is said to be in “transition”, moving into new markets like mobile and the Internet of Things, at the end of the day it still is reliant on its Personal Computing division to drive the company forward.

For the past two years this division has been somewhat neglected as its growth was near stagnant, making it take a back seat to the expanding divisions of mobile and IoT. Intel’s controversial contra revenue program, where it effectively gave away or paid vendors to use its silicon, convinced both established giants such as Asus (TPE: 2357) and dozens of little-known smartphone and tablet vendors from Shenzhen to give Intel a chance over ARM (LON:ARM).

Fast forward to 2015 and things are once again shifting. As Intel CEO Brian Krzanich said in the company’s January earnings call, the contra revenue program is over as Intel has established the Intel Architecture as a viable competitor in the mobile marketplace.

Now Intel wants to convince these same second and third-tier Chinese vendors to transition to produce PCs, and plans to help them with design. These PCs could be anything from traditional desktops, to all-in-ones, to two-in-one notebook/tablet hybrids. Intel already has a “turnkey program” for smartphones and tablets, effectively a ‘recipe book’ to help OEMs and ODMs build customized devices from reference designs and get them to market, and it’s expanding a similar program to the PC market.

“It’s no fun selling $59 and $99 solutions to the market,” Intel’s Kirk Skaugen, the company’s VP of Client Computing, said on stage in Shenzhen. “As the companies become more sophisticated, we’ll help them move to PCs.”

The turnkey program worked exceptionally well for Intel in mobile, and if executed properly there’s no question that a similar program for the PC space would work well. To quantify the success of the program in mobile, Julie Coppernoll, an executive in the company’s Mobile and Communications division, said during a briefing that 48% of all Intel tablets came from the turnkey program.

On stage at IDF Shenzhen, Intel had out dozens of PCs from Shenzhen vendors that it hopes will be a disruptive force in the PC market with its support. The majority of the companies with products on stage were unknowns, which will keep them from moving up the value chain into higher-margin markets in the West — a necessity should they want to grow.