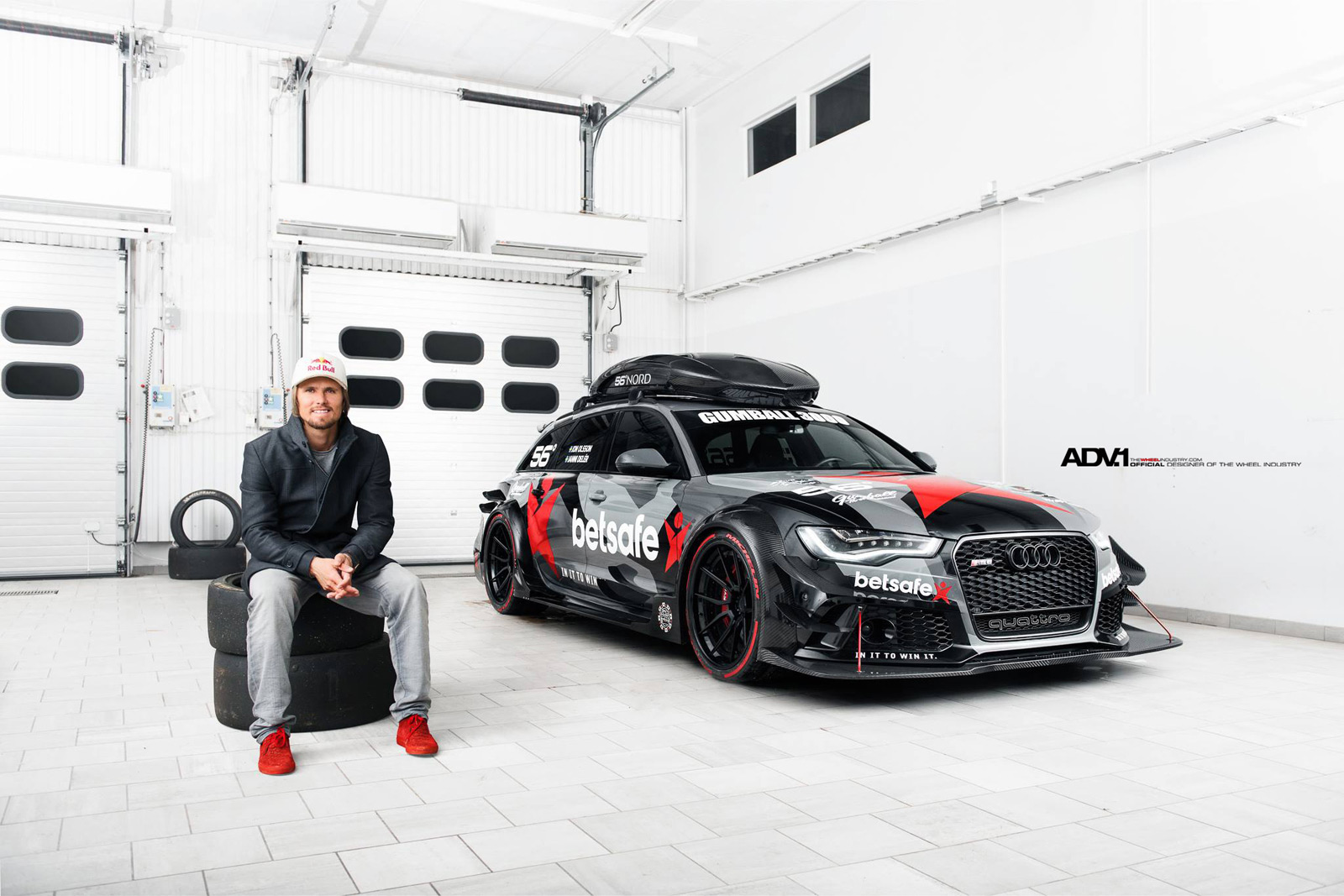 When there’s a will, there’s a way. This could be used to best describe the Audi RS6 DTM Edition photoshoot by Jon Olsson and the work put into this vehicle. As an avid and rather profound afficionado of the car races in question, the owner of this vehicle wanted to turn his newly acquired Audi RS6 into a real beast appearance wise in every way possible.

The goal was to make the car radical, giving it a lot of carbon fiber aerodynamics parts. These, alongside with the careful engineering and work involved, create a unique blend of just plain awesome and high-performance aero parts that add both to the visual and performance areas equally. When the build started, Jon Olsson talked with Leif Tufvesson at Caresto (former cheif engineer at Koenigsegg) and asked him if he was up for the task. They worked on this thing for months! 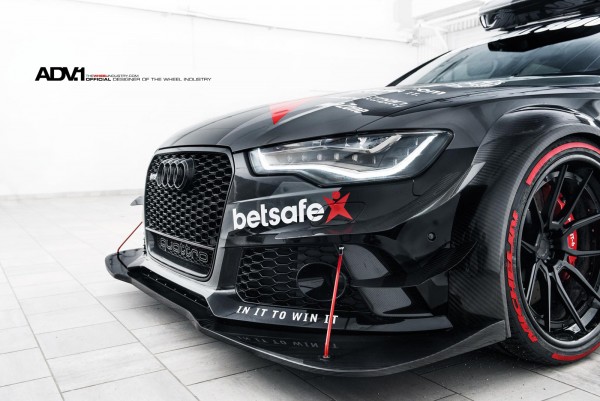 After a couple of sleepless nights, a 100 meter long strip of 4×4 carbon fiber joined by a lot of man hours, the work was done, on the outside. With the car looking completely crazy, it needed to exert the same level of performance, perfectly accompanying the exterior looks as well.

The car was shipped to Stertman Motorsport with one request, make this thing as extreme as you can in every way possible.  At the same time, he wanted to still be able to drive this every day to the ski slopes. The goal was to make the car a daily driver in the same manner as it needed to provide crazy and breathtaking performance. Stertman Motorsports certainly pulled this off in every way and have created a car even Jon Olsson describes as a little to crazy in some aspects 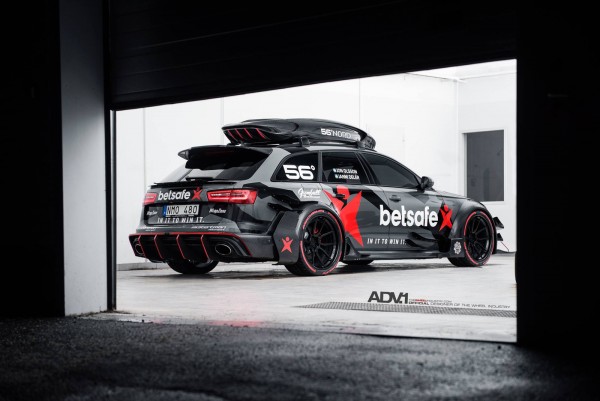 The car now has a STM Stage 3+ kit including super custom 18 karat gold anodized TTE9XX turbo chargers from The Turbo Engineers that should be good for 950hp on pump gas, so with a little race gas we could push the 1000 mark. While this hasn’t been done on the Audi RS6 with this power in mind, the car still needs to be thoroughly checked out and the level of horsepower to be measured perfectly. 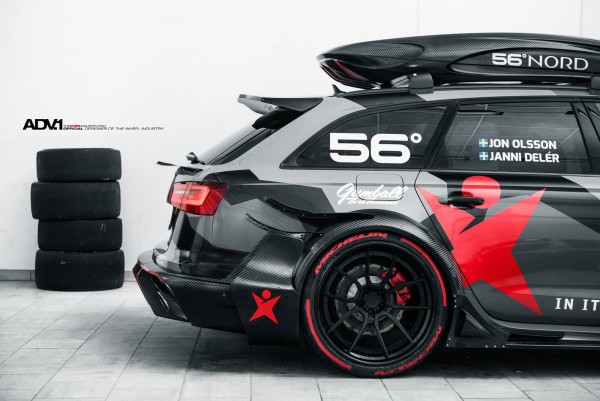 The car also features a set of ADV.1 Wheels installed. Custom made for this project, it is the perfect finishing touch for this car completely. These ADV5.0 Track Spec CS wheels come in sizes of 21×11 front and rear respectively. They are finished with a fetching combination of the matte black center disc and gloss black lips, giving the car a nice touch overall. 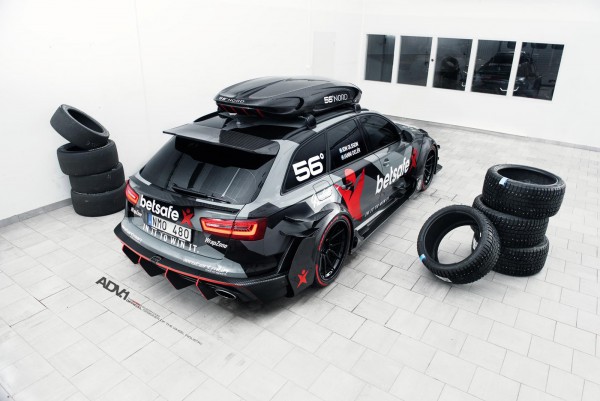 The car was also fitted with a custom Black Titan suspension from Intrax and the biggest brake kit that Movit has for the RS6, and of course a super mega race exhaust kit from Milltek Sport so nothing, absolutely nothing has been spared on this car! It is completely customized, looking impressive and showcasing some profoundly amazing performance levels as well. 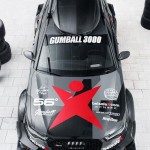 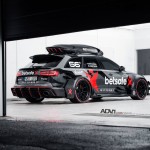 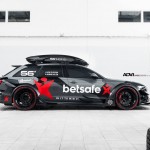 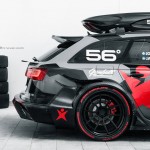 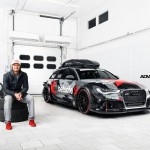 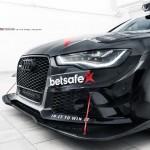 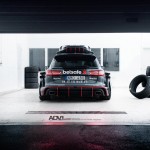 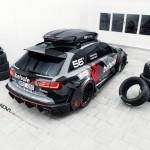